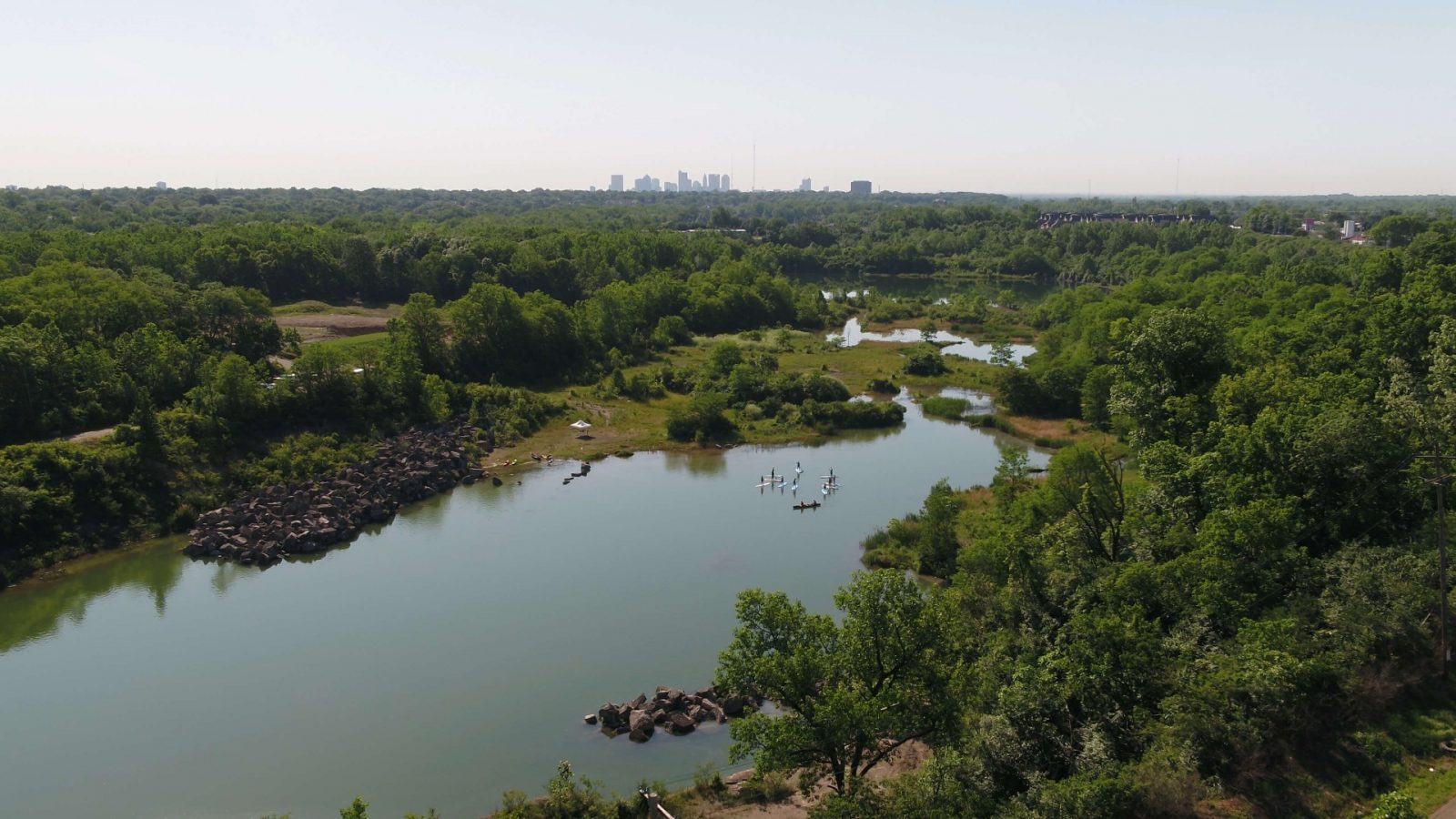 New details about the new Quarry Trails Metro Park have recently emerged, including information about mountain bike trails, climbing walls, and a timeline for groundbreaking.

Metro Park executive director Tim Moloney announced $400,000 will be spent to build three to five mountain bicycling trails, complete with viewing areas, reports This Week News. The trails will vary in difficulty, with some including jumps, ramps, and obstacles. They’ll be three-quarters of a mile to a mile long.

Moloney said the course could be open by this fall.

Additionally, Metro Parks is allocating $2.5 million this year to various projects at the Quarry Trails park, including utilities, connecting ponds, building an observation deck, and putting in a parking lot near a waterfall.

Work on the first phase of Quarry Trails is expected to be completed by spring 2021. Development on the mixed use portion of the project will follow.

To learn more about the 600-acre park, click here.

Wagenbrenner Development plans to build a mix of housing and other buildings near the park.