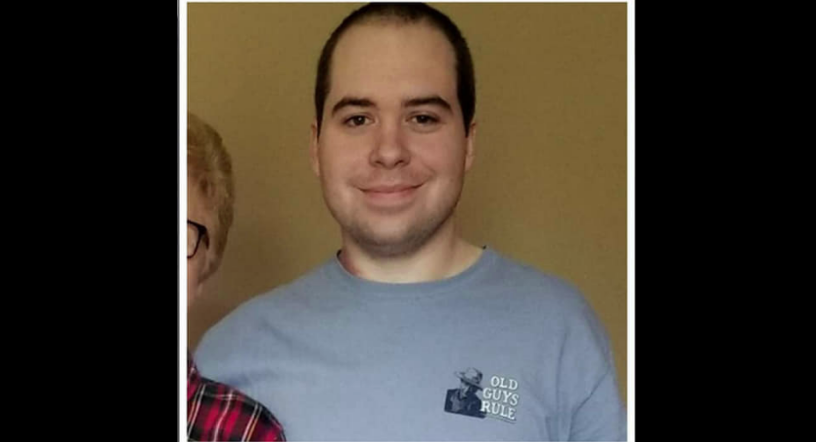 Update: It has been over a year since Tyler Davis went missing from Easton Town Center. Since February 24, 2019, the case has made little to no progress.

Scroll down to read more about the night Davis vanished.

04/10/2019: About a month and a half has gone by since 29-year-old husband and father Tyler Davis went missing from the Easton Town Center area.