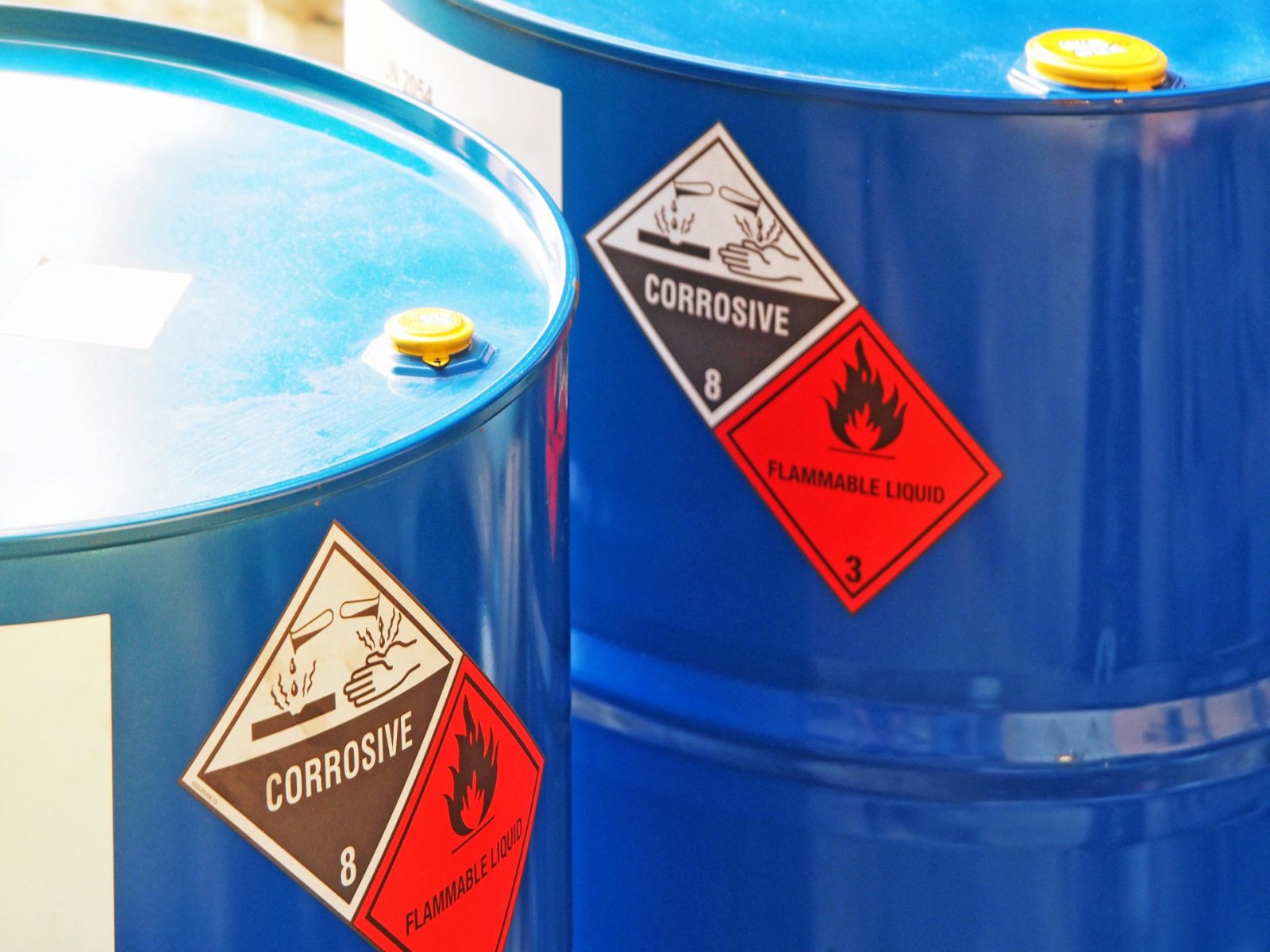 A Columbus man pleaded guilty Wednesday for his role in the dumping of hazardous waste at area apartments.

Federal prosecutors had accused Khaled Ebrigit, 54, of paying Martin Eldridge, 41, of Williamsport, Ohio, to dump drums of chemicals near dumpsters at five different locations in October 2018, including residential complexes and vacant properties in residential neighborhoods in Columbus.

According to court documents, there were 55-gallon drums (a total of three) and 10-gallon drums (a total of 64), many of which were labeled with brightly colored warning labels indicating their contents were “flammable” and “irritating,” as well as with detailed listings of hazards and precautions. Multiple state and federal agencies cooperated on the investigation as well as in the cleanup of the affected sites.