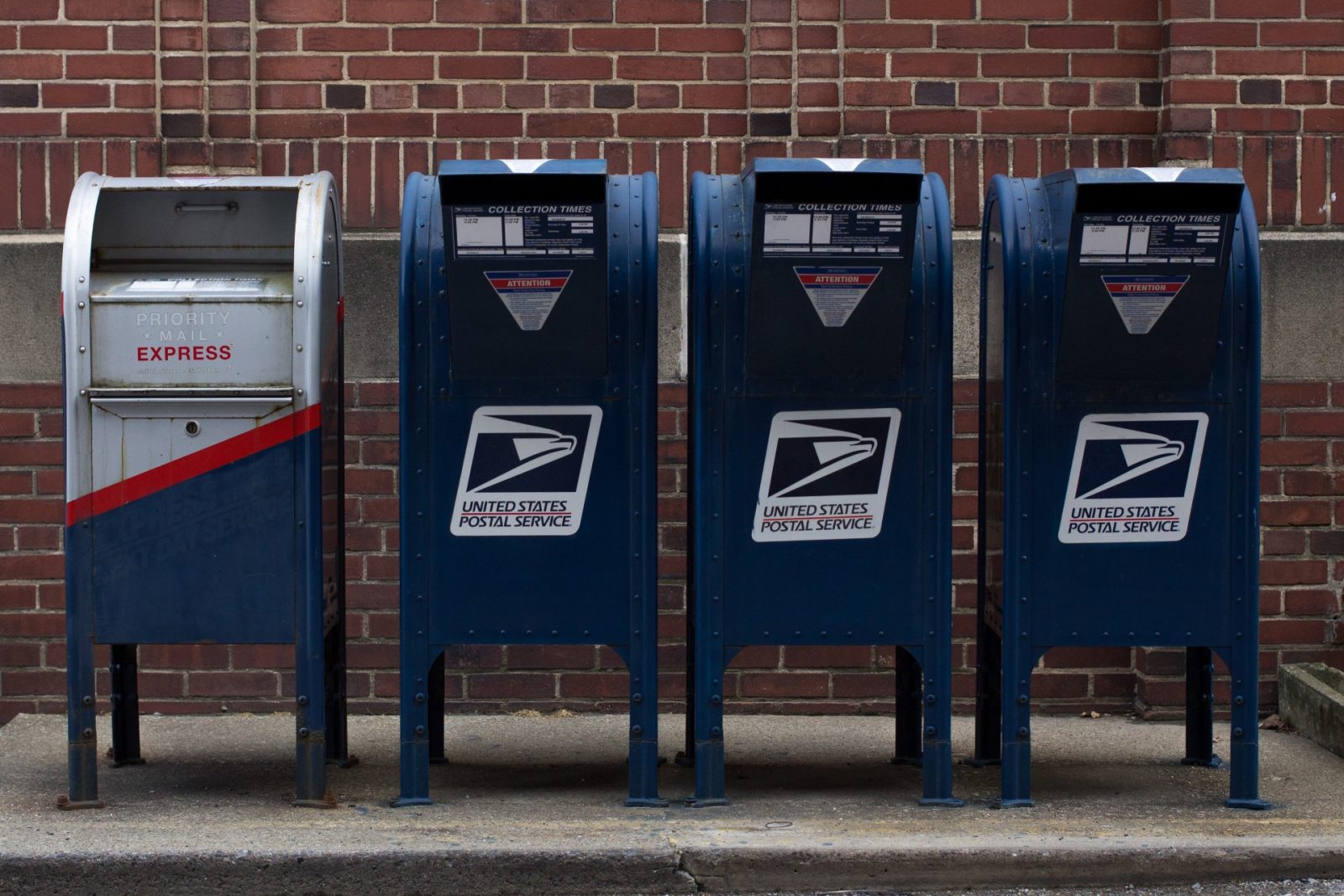 Like other cities across the United States, Columbus, Ohio has seen the removal of some of its mailboxes, and The Columbus Dispatch reports that some of the mailboxes were even taken away this weekend.

She declined to say how many mailboxes had been removed from Columbus but did state that “notices are placed on boxes to give customers an opportunity to comment before the removal decision is made.”

Based on feedback the United States Postal Service has received, they have placed a 90-day hold on further elimination of mailboxes.

Some of the concerns center on the upcoming election.

General Counsel for the United States Post Office Thomas J. Marshall has notified Ohio Secretary of State Frank LaRose that under current USPS delivery standards, there’s a risk that ballots requested near Ohio’s deadline will not be returned in time to be counted for the Nov. 3 vote.

Senator Sherrod Brown joined his Democratic colleagues in writing to Postmaster General Louis DeJoy, saying, “Under normal circumstances, delayed mail is a major problem – during a pandemic in the middle of a presidential election, it is catastrophic.”

Senator Rob Portman, meanwhile, released a statement through a spokesperson.

“Senator Portman believes that every eligible Ohio voter who votes by absentee ballot within Ohio’s deadlines should have confidence that his or her vote will be counted,” said Emmalee Kalmbach, noting that Portman had sent his own letter to DeJoy and supports “providing additional resources for the agency to ensure timely delivery of every ballot.”

To add to the confusion, an unrelated photo taken by Columbus Dispatch reporter Bethany Bruner is being circulated online as supposed evidence of the extent of the recent removals.

Bruner tweeted that these particular mailboxes had actually been taken away May 29, at the time of the Black Lives Matter protests.

“I asked the worker and he said it was so they didn’t get used as projectiles like trash cans had been the night before,” she wrote.

As a result of all these developments, it’s more important than ever for those voting via absentee ballot to do so in a timely manner. Click here for more information on absentee voting.