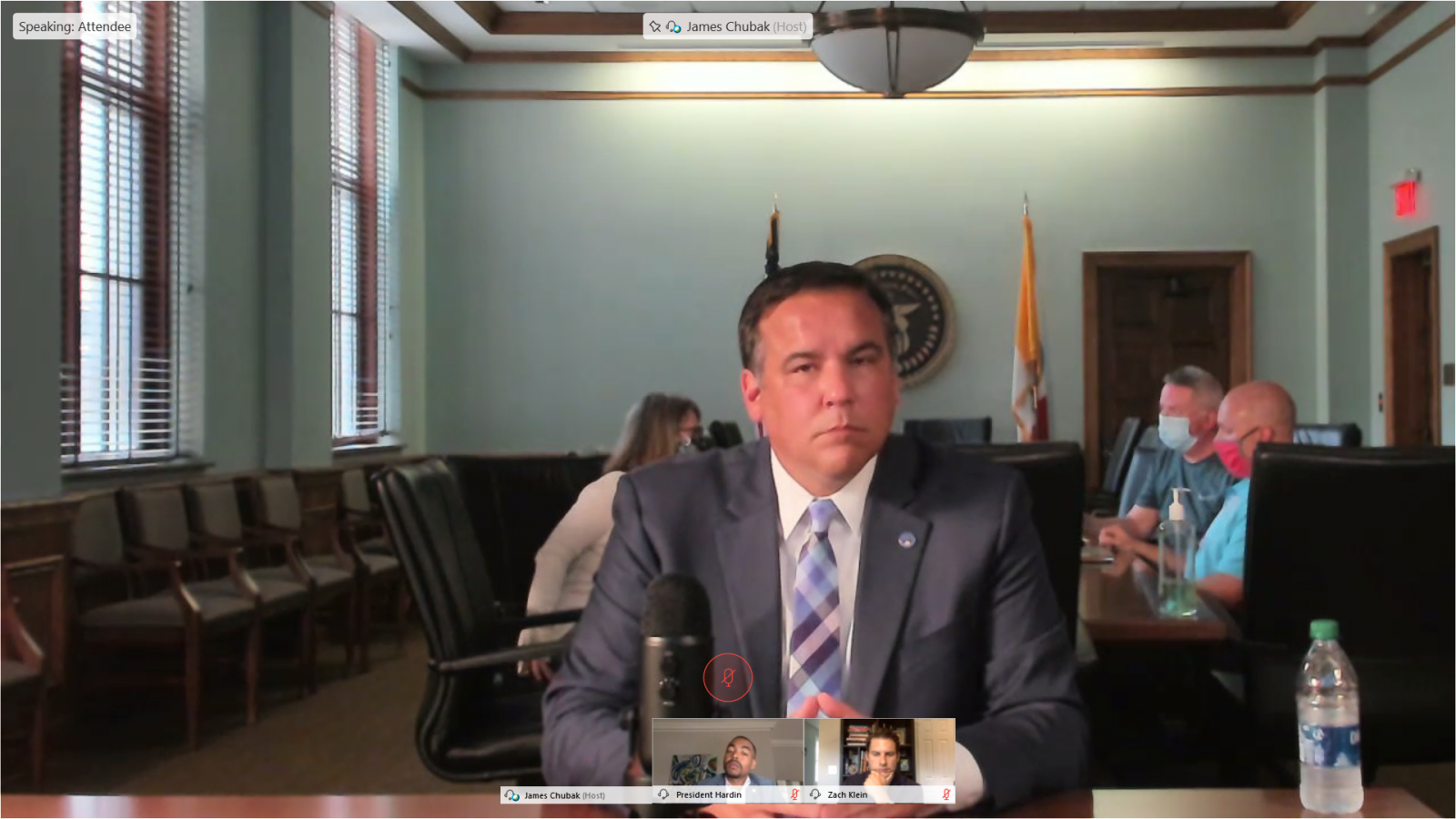 Small steps are being taken, but they are steps nonetheless.

This comes one day after the above-mentioned officials, along with Police Chief Thomas Quinlan, announced a chief’s advisory panel and strict limitations on the use of chemical spray agents. Quinlan was not present at Tuesday’s press conference.

“I think what you’ve seen this week is an acknowledgment from city leaders that folks want (action) now,” Hardin said.

The 8 Can’t Wait campaign gained a lot of endorsements by cities since the May 25 death of Geroge Floyd, who was killed by Minneapolis, Minn., police officer Derek Chauvin. The policies, if followed correctly, call upon the police to stop the use of excessive force. Those policies include:

The policing reform agenda has stated that it has an end goal of abolishing the police. Ginther mentioned in the press conference on Wednesday that he doesn’t support defunding the police.

“There is an urgent need to take advantage of this moment,” Ginther said.

Council President Hardin mentioned that implementing these “safe and sensible guidelines” are “small steps to build trust” between police and the community.

“When we talk about comprehensive reform…we’re not just focusing in one area,” Hardin said.

When asked about what could be done about reforming police education, Ginther mentioned that Columbus is exceeding in police training but that more has to be done.