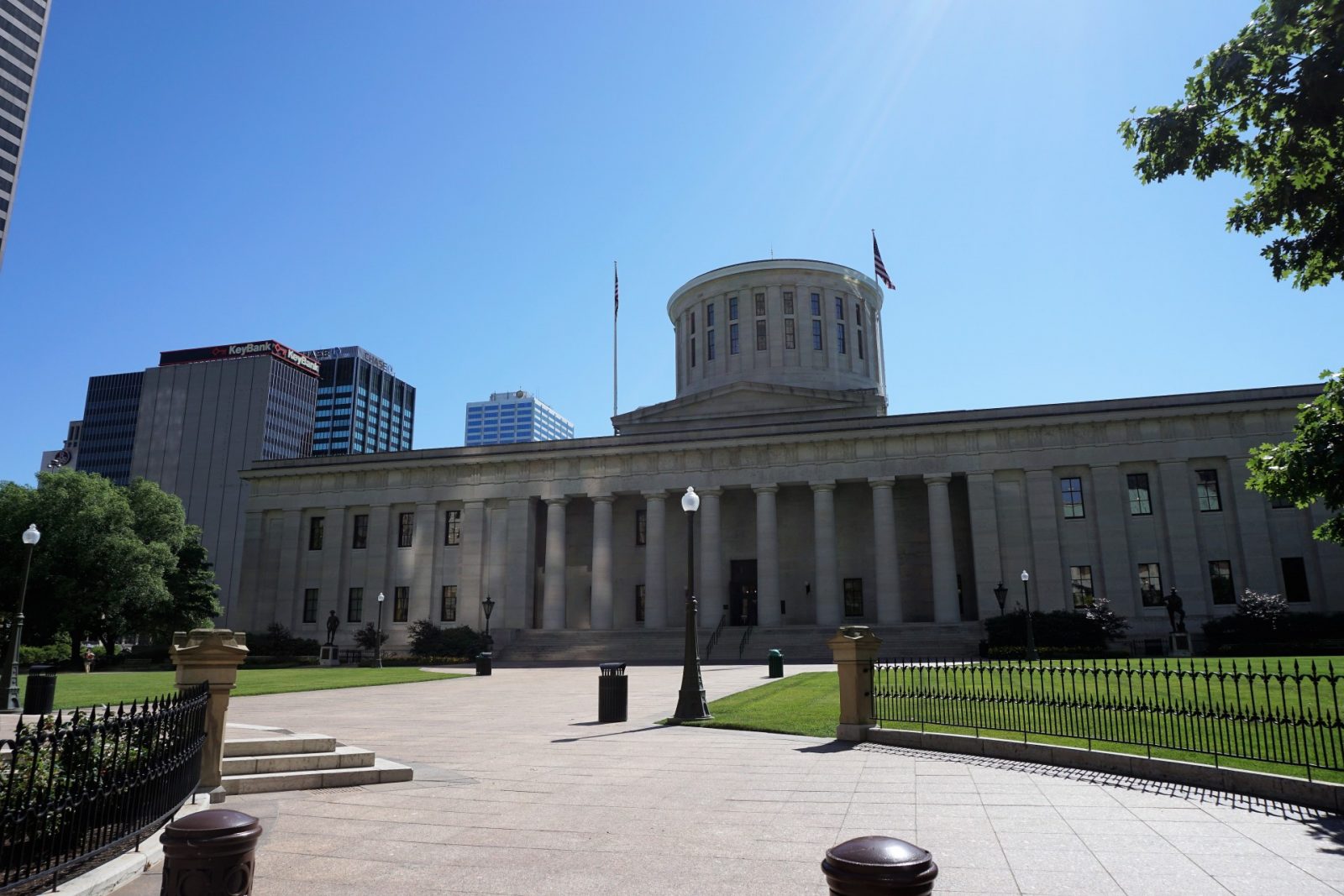 Police say they have brought dog robbers to heel

According to multiple reports, the FBI has arrested Ohio House Speaker Larry Householder in connection to a $60 million public bribery case.

U.S. Attorney for the Southern District of Ohio David DeVillers has called a 2:30 p.m. press conference to discuss a “public corruption racketeering conspiracy.”

Stay tuned to 614now.com for news on this developing story.