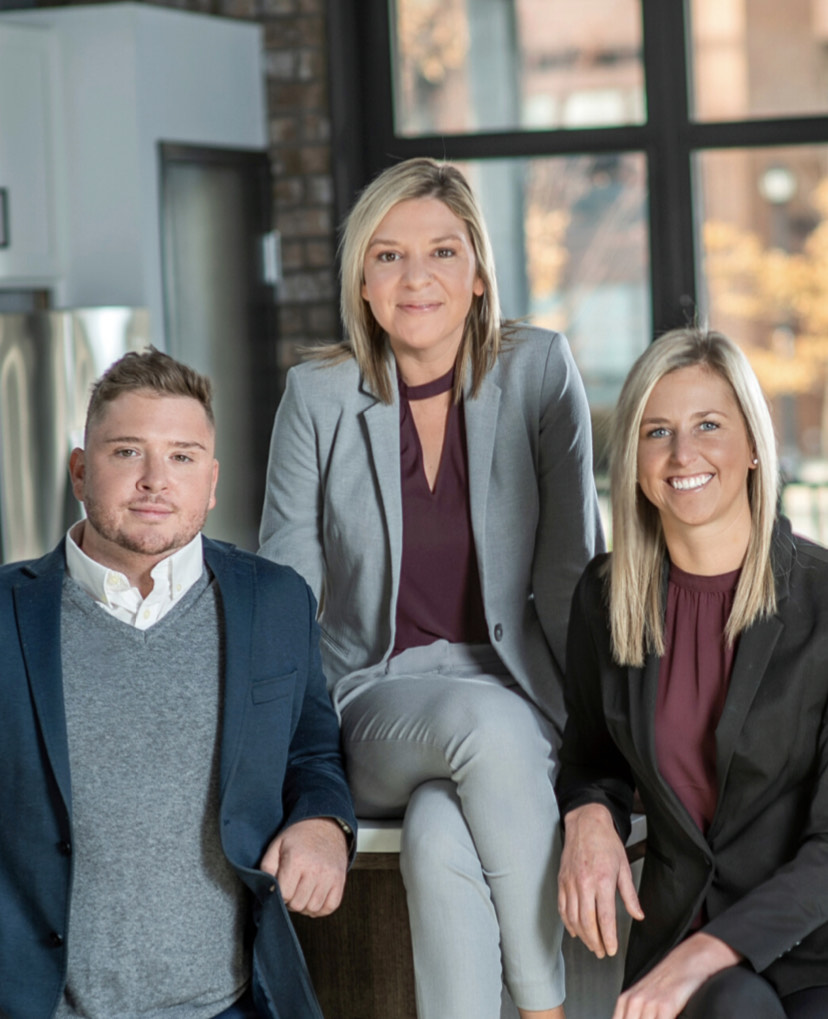 Last month the National Bureau of Economic Research announced that the U.S. economy is officially in a recession. After the pandemic shut down the country earlier this year, this news did not come as a surprise to many of us. However, the headlines may cause some consumers to flashback to a decade ago and the devastating impact the last recession had on the housing market.

What we do need to keep in mind is that a recession does not mean a housing crash will undoubtedly follow. In fact, in three of the four previous recessions before 2008, home values increased, and only decreased by 1.9% in the other one. The real estate market is in a totally different position than it was back then, and here are four major differences:

“Many still bear scars from the Great Recession and may expect the housing market to follow a similar trajectory in response to the coronavirus outbreak. But there are distinct differences now that indicate the housing market may follow a much different path. While housing led the recession in 2008-2009, this time it may be poised to bring us out of it.”  –Mark Fleming, Chief Economist at First American

Over the last month as Ohio has reopened many sectors of the economy, the Columbus housing market is still on fire! According to a Zillow study and an article written by Columbus Dispatch on June 30, homes sold faster in central Ohio than in any other city in the country. Typical Columbus-area homes that sold had been listed for only five days –well below the national average of 22 days. While COVID-19 did slow the market a bit at first, it was due to the lack of inventory, which in turn has kept prices up during the pandemic.

According the local market update for May 2020 from the Columbus Board of Realtors, average sales prices are up, and new listings are down:

The bottom line is that unlike in 2008, the 2020 housing market is thriving. Mortgage rates are lower than ever, inventory is still low –which is causing demand to be high for those homes that are available –and we are here to help!If you would like to schedule a time to meet over Zoom or in person (while wearing a mask, of course) to talk about the Columbus market, it’s simple! Just click here!