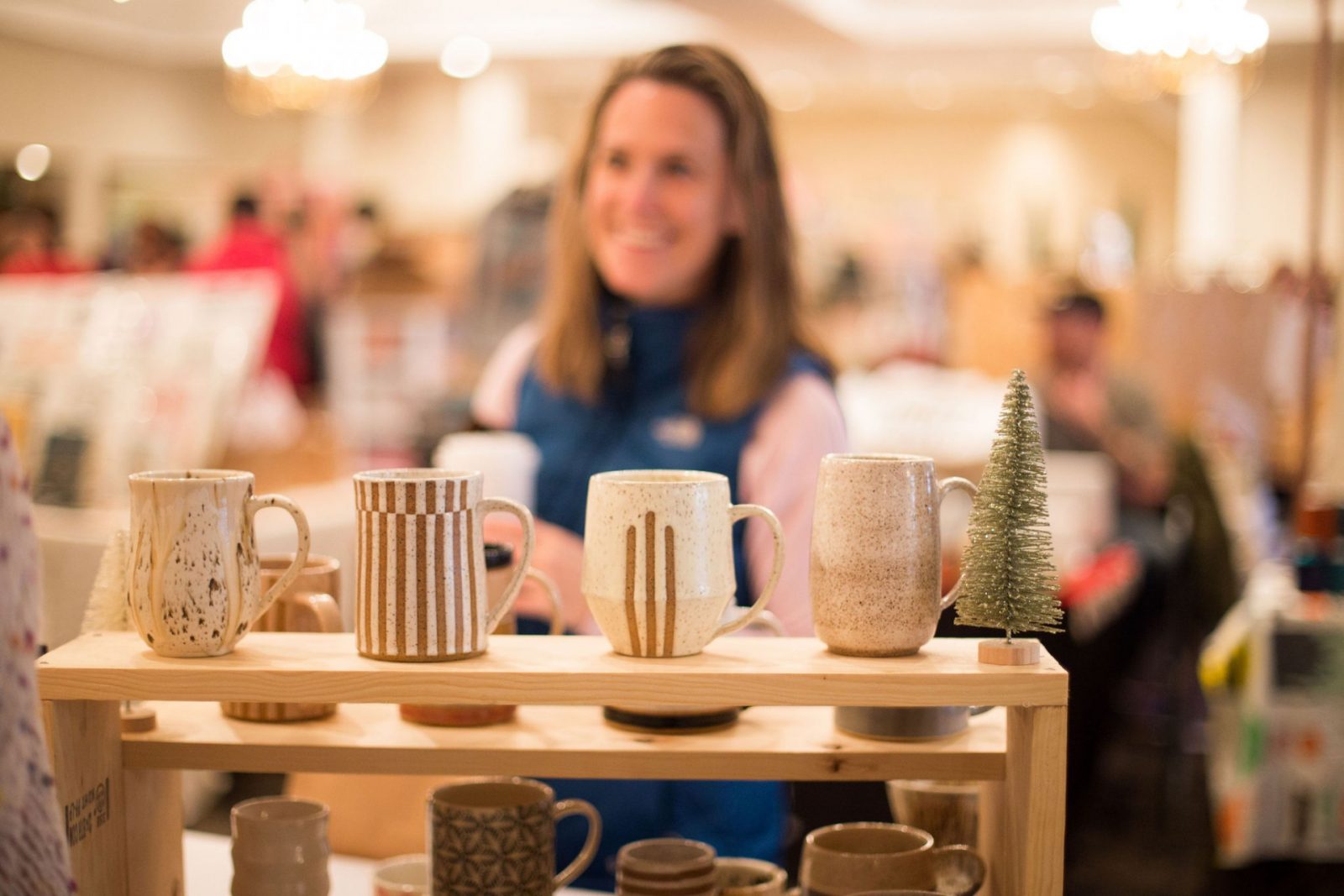 Photo courtesy of Not Your Mama's Craft Market

With Ohio’s mass gathering ban being lifted and vaccination numbers rising, getting out of the house for a few hours doesn’t seem like the Herculean task it once did.

And if you feel comfortable taking advantage of this, BrewDog from 11 a.m. to 3 p.m. May 9 is hosting a Mother’s Day installment of the unique, eclectic marketplace event series Not Your Mama’s Craft Market, so you can find a fun reason to get outside all while doing something original with Mom on her big day.

“We’re excited that the time has come for us to safely gather for events once again,” said Not Your Mama’s Market co-host Carrie Schaefer. “We think great things will happen when Craft Beers and Handmade Crafts collide. We expect to be seeing stars.”

While Not Your Mama’s Craft Market first launched in 2012 in nearby Marysville, this event will be the first co-operative one between the market series and BrewDog. But it won’t be the last either, as the duo plans to host a total of six different seasonal outings throughout the course of the year, three of which will be hosted at BrewDog.

The upcoming Mother’s Day market will feature 50 different inventive local makers outside of BrewDog’s Canal Winchester brewhouse at 96 Gender Rd. (the market will move inside in the event of inclement weather).

And yes, because it’s BrewDog, your dogs are also invited.

But really, whoever you bring along, you’re bound to find some pretty cool stuff.

You’ll be able to check out awesome local vendors like Gnat and Bee, who sell everything from loose leaf teas—with delicious blends Snow Drop Chai and Lavender Earl Grey—to natural herbal bath and body products from a five-acres homestead in Wooster.

And then there’s Friendly Candle, a local candlemaker that’s equal parts environmentally aware and hilarious, with scent names such as Boy Band Sweat, Grandma’s New Boyfriend, Dapper Lumberjack, and Serenity by Jan (fans of The Office might catch this deep-cut joke). And don’t worry, they actually smell great.

You can also flex your Columbus pride with some chic new apparel from Only in Cbus. This includes one of the lowkey stars of the show: socks in a variety of different colors with the phrase “Columbus or nowhere”.

And hey, if your mom is a fan of craft beer (like mine), you always pick some up some Elvis Juice or Punk IPA at the source as well, because there really is something for everyone here.