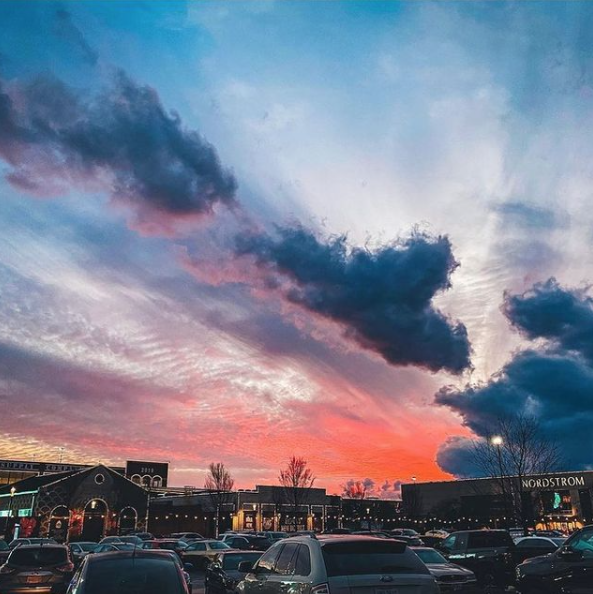 After being robbed of live music nearly all of last year, we’re super excited that shows have been making a comeback in 2021.

And starting the evening of May 6 at Easton’s The Yard in the New District, you can catch the new acoustic series “Easton Unplugged,” according to a release. The series kicks off with The Castros, featuring Westerville duo Marco and Sara Castro.

The series will be featured from 6-9 p.m. Thursdays in March in The Yard, near Forbidden Root, The Beeline Bar, LemonShark, and Crimson. The lineup includes:

June and September dates and bands will be announced soon.

The month of May is a busy one for Easton. In addition to the launch of a new acoustic concert series, the shopping center has announced the return of Fitness Yoga on the Square, which will take place from 8:30 a.m. to 9:30 a.m. Fridays through September at Easton Town Square.

The free events are for those aged 13 and over and will focus on strength, conditioning, and flexibility.

Easton this month is also bringing back the Easton Community Drive-In, a two-week long affair that supports local nonprofit fundraisers and events. Movies are $10 per car, with proceeds going to the Easton Community Foundation. Tickets can be purchased at easton.eventbrite.com.