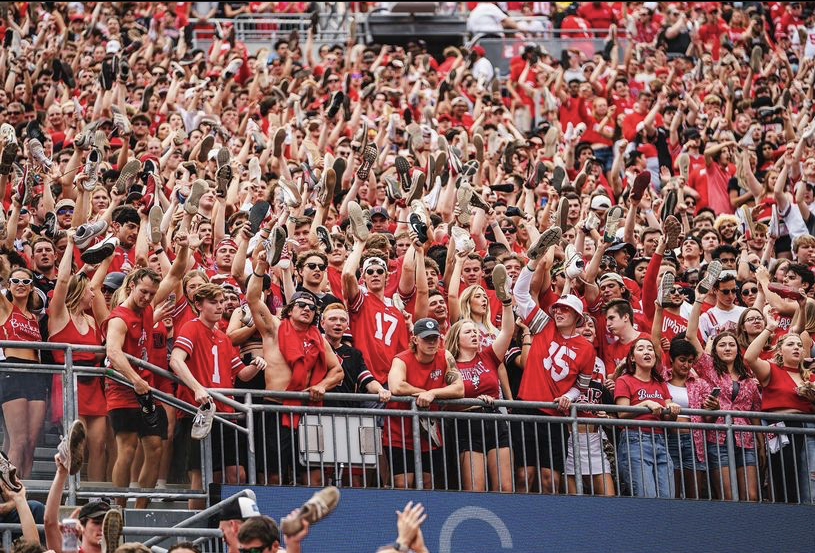 Experience COSI after dark at this new drink-friendly, adults-only event

The Buckeyes’ on-field performance wasn’t the only issue last weekend at Ohio Stadium.

Fans experienced gate entry delays and concessions issues (among others) during the Buckeyes’ clash with Oregon on Sept. 11. In a statement issued yesterday, the school has announced several new game-day procedures to improve fan experiences.

“There were entry issues this past Saturday during the Oregon game, the first 100,000-plus crowd in Ohio Stadium in 657 days because of the COVID pandemic,” a statement from the Ohio State Department of Athletics reads. “Delays at some gates were caused by WiFi connectivity, staffing numbers and the learning curve with the new ticket pedestal scanners.”

If you like this, read: Dough Mama has created the perfect dessert for OSU football