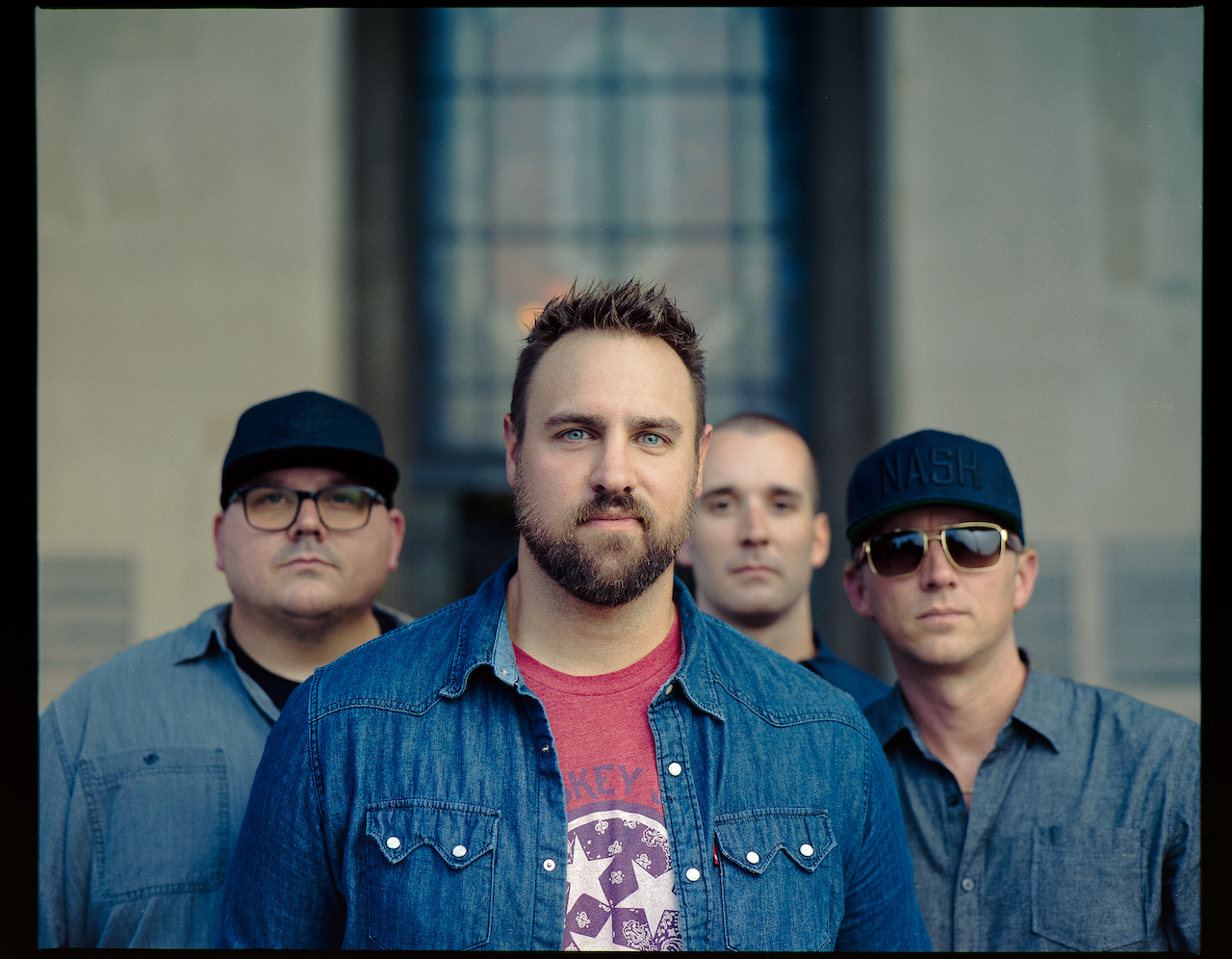 Now you can add country music frontman to the list.

Former OSU offensive guard Evan Blankenship is the lead singer of North to Nashville, a local five-piece country band whose star is on the rise. His path to a career in music wasn’t a simple one, though.

“When I got to OSU, music wasn’t really a passion at first,” he said.

By his junior year, after participating in team talent shows and teaching himself guitar, Blankenship started to upload some of his music to YouTube. Due to an NCAA policy that barred student-athletes from using their image for monetary gain, however, his channel was deemed a conflict of interest.

But by this time he had caught the bug. And after college, it wasn’t the NFL Evan was gunning for.

In 2011, he relocated to Nashville, falling headfirst into the music industry. He found some early success with another band around this time, but after a stint with them and a whole lot of industry lessons later, he returned to Columbus.

The local group, known for their dynamic country sound and energetic live performances, quickly caught on. Before COVID hit, they had already opened for acts like Cole Swindel and Luke Combs. One particular show during that time served as a homecoming of sorts for Blankenship as well.

The band was a featured act for a pregame tailgate party hosted by The Fan 97.1 FM during the 2019 football season.

“I really lost a little sense of what being on campus, being in that atmosphere, is like. But once we started playing at tailgates, all the memories started flooding back,” he said. “I love that I’m able to be part of it in a different way now too.”

And today, the milestones keep rolling in for the local Country act.

The band released a new single, Whisperin’, on July 30, which debuted on 92.3 WCOL. The song, alongside several others, is available to stream on Apple Music and Spotify.

North to Nashville also has a handful of local gigs queued up for the fall, including Sept. 5 at the Obetz Zucchini Festival (opening for Big & Rich), and Sept. 6 at Waterfront on Buckeye Lake.

They’re set to perform during several tailgate events for OSU home games this year too, so you can help cheer on the Buckeyes with a former player behind the mic.

“I saw SEC football parties in Nashville, and they’re not even close to a gameday in Columbus,” Blakenship said. “They’re electric. And we can’t wait to do it again.”