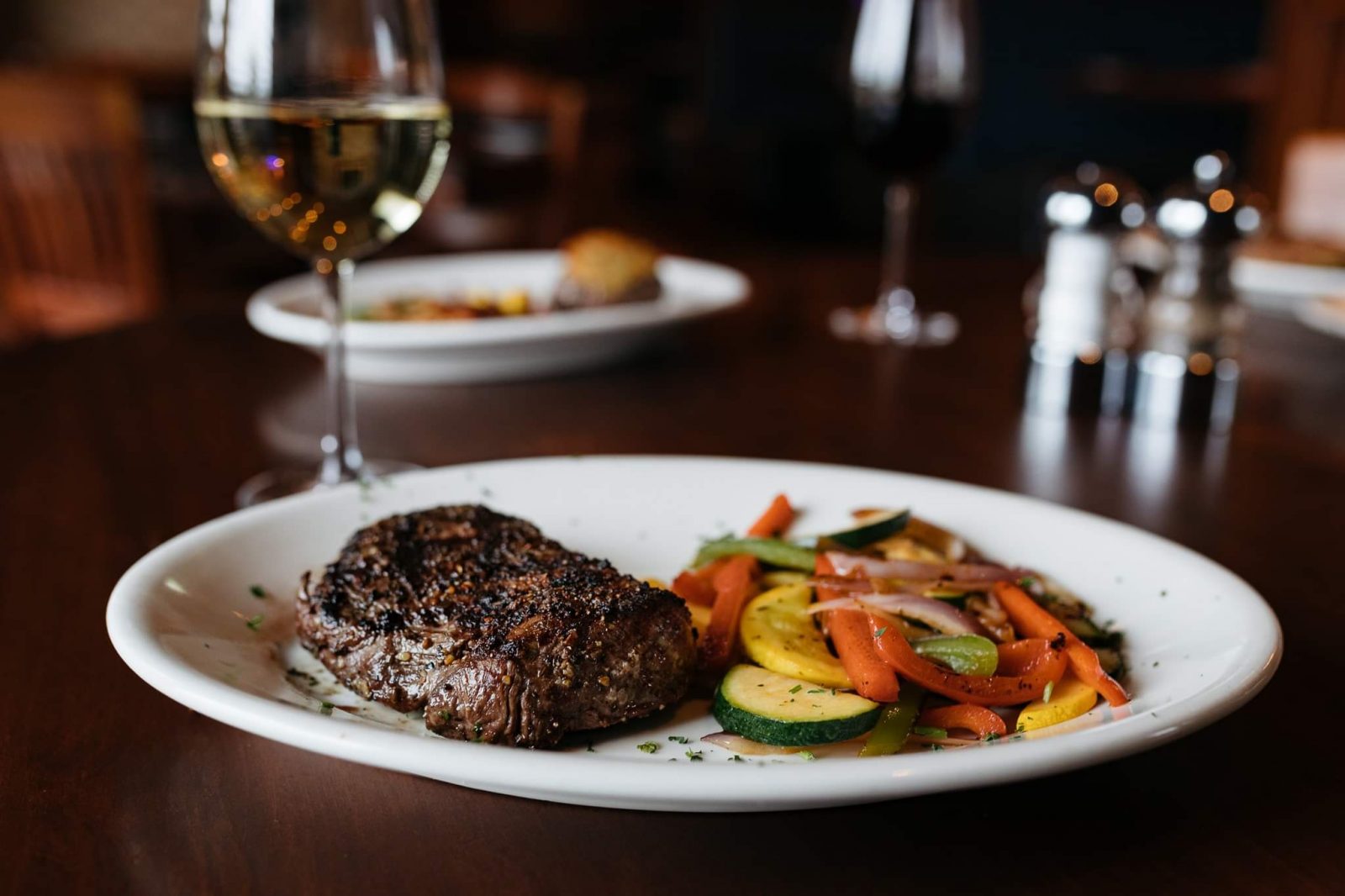 Johnny’s Italian Steakhouse, that is.

The popular franchise—which now operates over a dozen locations throughout the country—plans to open a roughly 5,000 square-foot restaurant in he Easton area before the end of the year.

The eatery will be located at 3600 Morse Rd., in the combination Hilton Garden Inn and Homewood Suites that’s currently under construction just northwest of Easton Town Center.

According to Samuel Gregory, general manager of the forthcoming hotel, the steakhouse is aiming for a Dec. 1 opening. This date is tentative, however, as the project is a new build.

Johnny’s—which aims to “bring the Rat Pack era to the 21st century” with traditional stylings and service—focuses on expertly-paired wine from an extensive list and, of course, steak. It will offer classic preparations like Veal Sinatra and Steak de Burgo, plus a slate of other entrees including multiple pasta dishes, stuffed meatloaf, and a steakhouse burger.

If you like this, read: Fried lobster meets grilled beef in the massive new Easton Burger