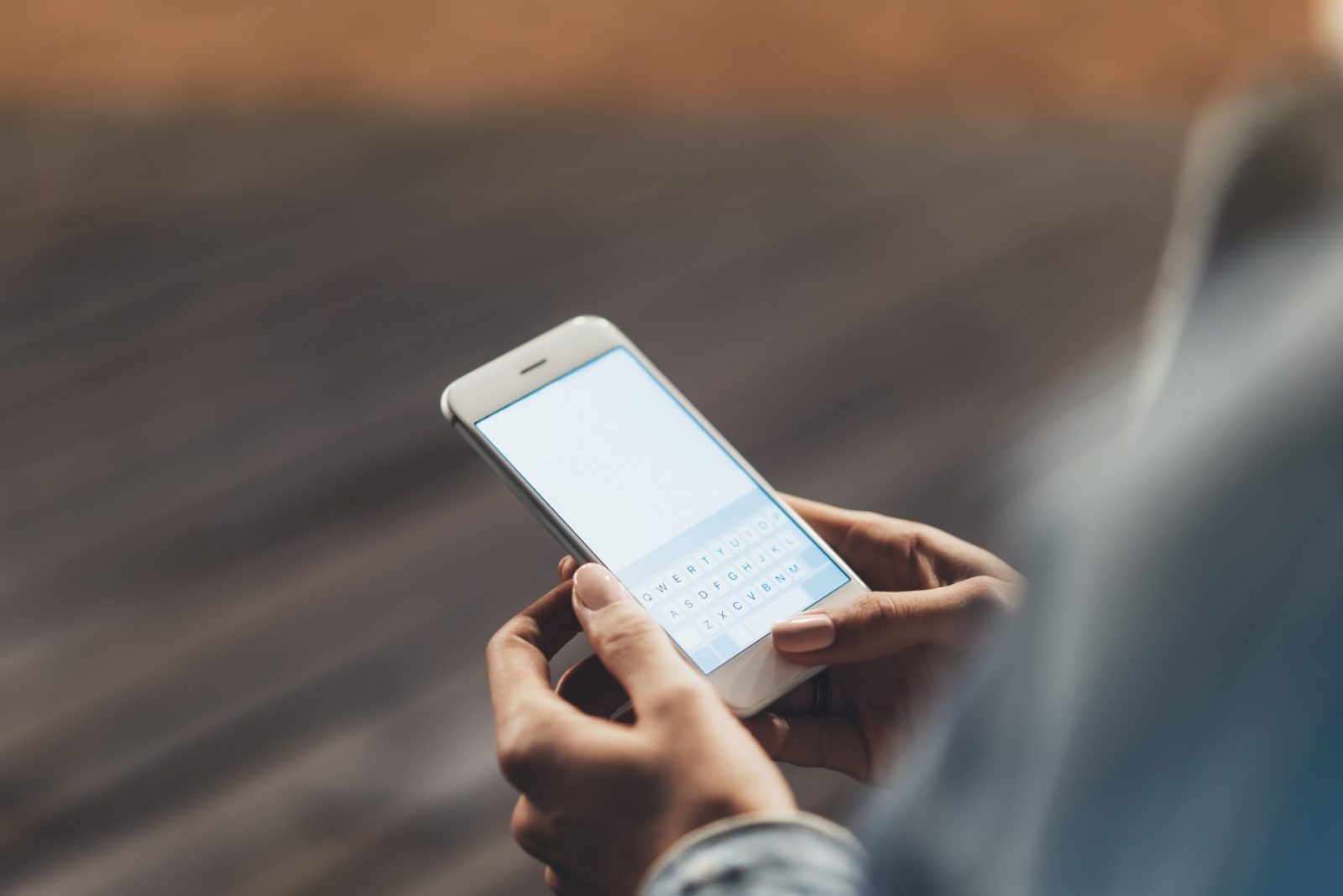 How some parents connect with their kids online

For young adults in their 20s, it’s not so bad to connect with mom and pops online—after all, there’s all kinds of places to digitally hide the things they don’t want their parents to see. The real issue is that social media has changed the way parents and kids connect—human versus digital.

“I don’t comment on any of their posts,” he said. “They know I see what they post. One daughter posts pictures of what she’s cooking, and I might say ‘looks delicious.’ But for them to see an acknowledgement from me on other posts, for me, that’s crossing a line.”

Ike’s daughter Josie Westfall, of Grandview, has lines of her own. “On Facebook and Twitter, I don’t post anything that I wouldn’t want an adult to see. Where I’ve had to hide stuff from my dad is Snapchat. I will block him from seeing certain things.”

“There seems to be a professional image and a personal image,” said Dr. Debra Dunning, Assistant Professor of Instruction at Ohio University-Lancaster. “College students express that they often hide items in private messages, or through other media that parents are not as familiar with, such as Snapchat.”

Is social media hurting family relationships? Probably not. Ike admitted he wishes he hadn’t seen a video of one of his daughters twerking in South Beach. But he isn’t worried. “They’re just having fun,” he said. “They both just got out of college. They’re doing all the things their mother and I did.”

Josie admitted that, other than Snapchat, she’s pretty open with her parents.

“Sometimes, I just want to talk and hear their voices,” Ike said of his daughters. “I miss that. But it’s not a thing for them.”

“I notice, with my dad, he prefers that face-to-face conversation, where I’m more of a texter,” Josie Westfall said. ”When we’re hanging out, he’s like ‘Okay, girls, put your phones down; let’s talk.’ It’s definitely different, how we grew up and how he grew up.”

Crossing the digital divide means connecting with your kids on their terms—and making sure they still connect with you on yours.