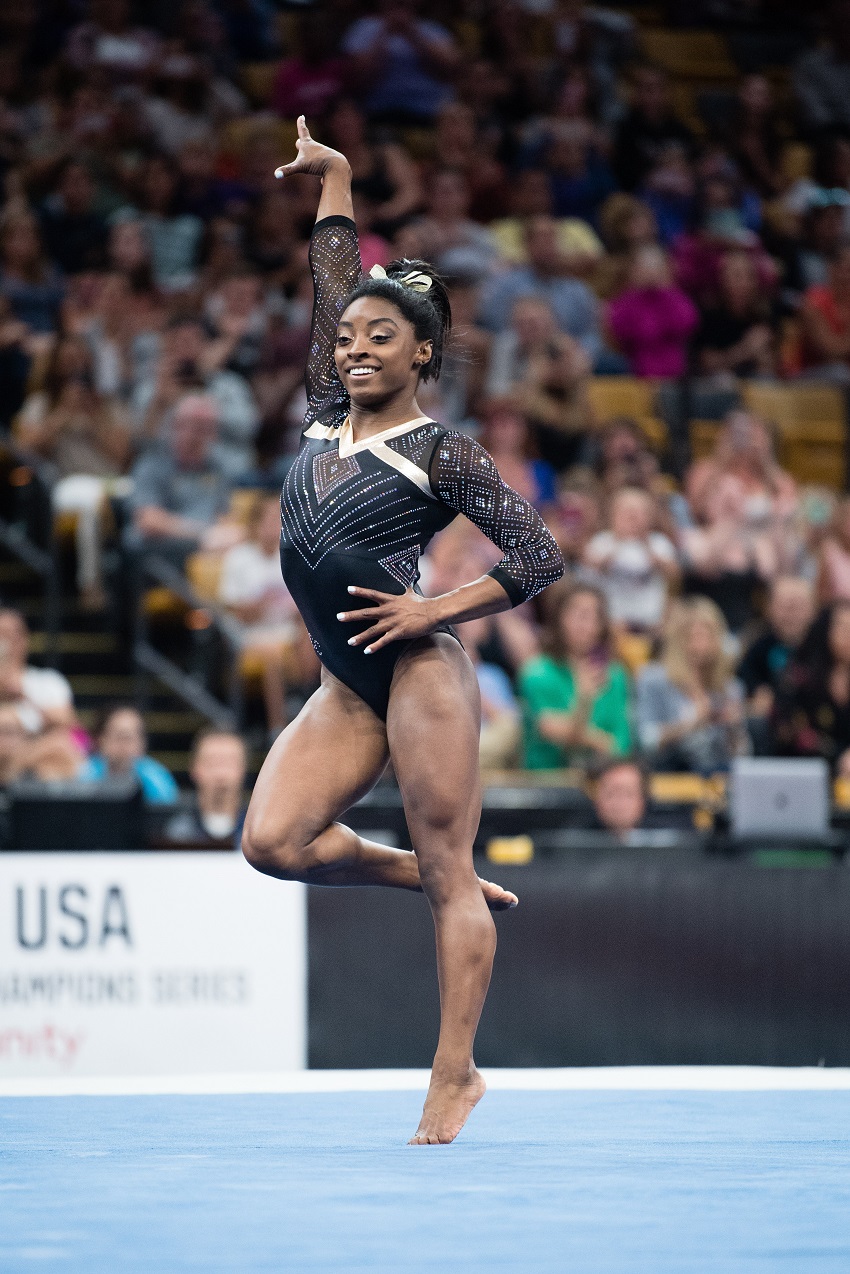 Pizza outfit to move out of Olde Towne East

While some of us have issues standing on one foot, during the U.S. Gymnastics Championships June 4-6, hometown hero Simone Biles earned a record seventh U.S. senior women’s all-around title, earning top spots in vault, balance beam, and floor exercise, according to a release.

The four-time Olympic gold medalist will headline the Athleta Presents Gold Over America Tour, Oct. 19 at Nationwide Arena, and tickets go on sale at 10 a.m. June 11. at ticketmaster.com.

Each gymnast will perform segments from their famous routines, interspersed with career and personal videos and a crew of gymnastic dancers.