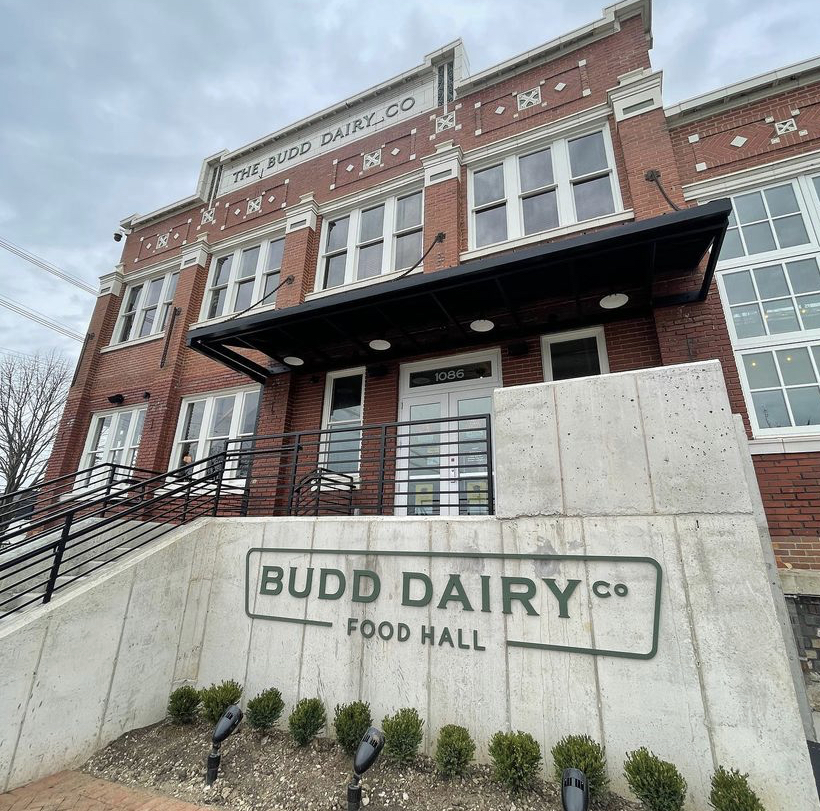 This popular Italian Village food hall is putting its variety and fun atmosphere on full display Dec. 31. Budd’s Bubbly Bash kicks off at 11 p.m. and features champagne and other alcohol packages, in addition to food specials from each of the food hall’s chef partners.

This popular new destination brewery—located on a family-owned farm and featuring eight sprawling acres to explore—is hosting an upscale, beer-pairing dinner this New Year’s Eve, complete with four courses (a pour with each course) and an additional two drink tickets.

Another new establishment is putting together a bash for the new year. Located downtown, The Cave is hosting a party with a champagne toast, favors, and music by international DJ Whitney Taylor Ray.

Both locations of this Cameron Mitchell concept will be open starting at 1 p.m. on New Year’s Eve, and both offer a happy hour (from 1-3 p.m.) in addition to nightly specials, including long bone short ribs (Short North) and a bone-in ribeye for two (Bridge Park).

This new downtown bar and music venue won’t officially open until mid-January, but it is hosting a New Year’s Eve bash so future patrons can get a taste of the space while ringing in the new year. The event, which requires a cover charge, will feature appetizers, champagne, and access to the spot’s full bar.