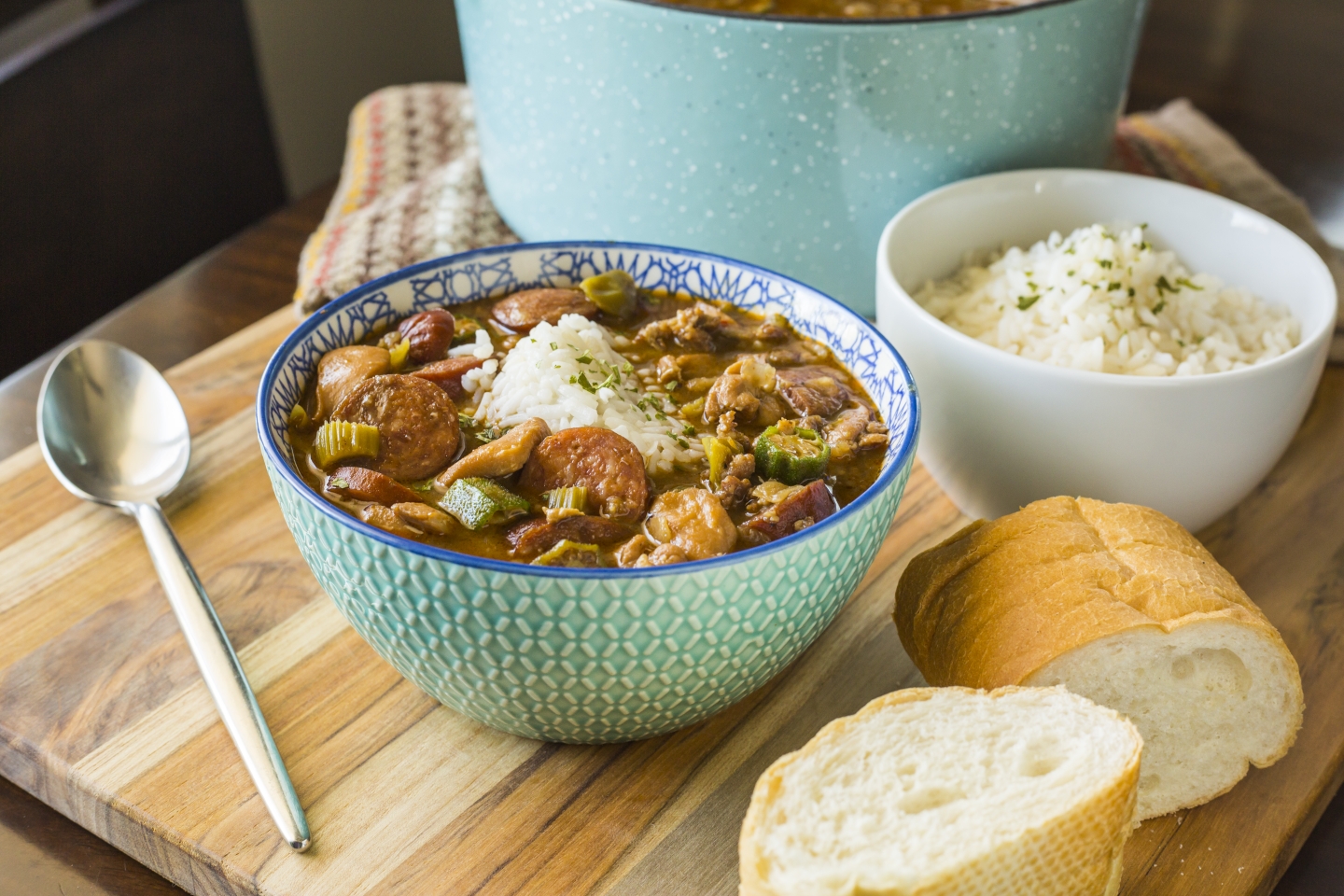 Get ready for Burger Night

If you’re a fan of the Food Network (and who isn’t?) you may recognize Columbus chef and restaurant owner Sadaya “Daisy” Lewis as the winner of a 2014 episode of Food Court Wars.

Soon enough, though, you’re likely going to know Lewis for another reason: her outstanding Columbus eatery, Modern Southern Table. The restaurant serves as one of the many local chef-partners making up the eclectic Budd Dairy Food Hall, which opened earlier this month in Italian Village.

The eatery is technically Modern Southern Table’s second iteration, as following her Food Network victory, she opened a spot under the same name in Zanesville before relocating to Columbus, where she’s based.

The multi-faceted Lewis combines an MBA from Capital University with her long-standing love of cooking to serve spruced-up southern classics—from low country shrimp and grits to multiple variations of fried chicken and fish plus sides like candied yams and Southern Mac and cheese—that Columbus residents simply cannot get enough of.

And if you ask Lewis about her food, she’ll tell you it’s grounded in another component that’s just as important as the region it comes from, and that’s her family.

“I started cooking when I was nine years old; it was my grandma’s way of teaching me how to help my mom. But then I fell in love with it,” she said.

While Lewis usually goes for the gumbo (which is crafted from her grandmother’s recipe), she says customers tend to favor her fried and blackened fish, or her award-winning fried chicken, which is offered in three distinct styles: Alabama, traditional, and low country (which is basted with a sweet and savory blend of barbecue spices).

But it’s also no understatement to say Budd Dairy patrons are wild about anything Lewis puts out, as the restaurant has already become wildly popular after only several weeks of operation.

“It’s a dream, it’s something I really, really wanted and worked incredibly hard for,” Lewis said. “And I did not expect the amazing reception we received. It’s been incredible.”

The response has been so strong that Lewis —although this is likely several years down the line—sees the eatery branching out to multiple stand-alone Columbus locations eventually, should things allow.

“We love Budd Dairy, but we feel like in some ways we’ve outgrown our space here already,” she said with a laugh, “But that’s a good thing.”