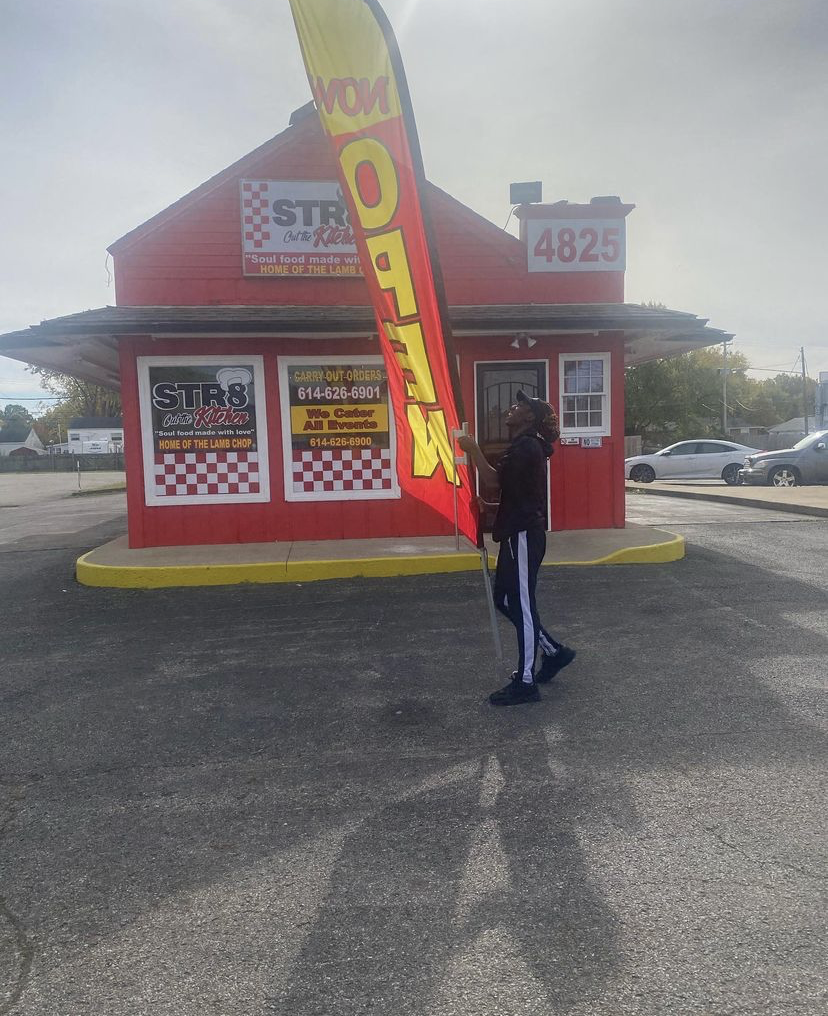 The Weekender: Three pies worthy of your Thanksgiving table

It only takes a quick drive past new Whitehall eatery Str8 Out the Kitchen to see just how popular the new eatery has been. They opened just last week, on Nov. 9, and already there are regularly lines of customers extending around the building into the street.

According to owner Donte Woods (also known as CheffGod), the eatery, located at 4825 E. Main St., is serving up “soul food with love,” while featuring dishes such as their lamb chops, turkey ribs, beef brisket, and much more.

It is currently a drive-thru and carryout only eatery.

And while the restaurant itself is newly-opened, Str8 Out the Kitchen has been a part of the Columbus food scene for longer.

The eatery has existed as a virtual kitchen since late 2020, and Woods said that while the interior of Str8 out the Kitchen was being renovated earlier this year, he would serve customers food cooked at his home from the restaurant’s drive-thru window.

If you like this, read: Barbecue restaurant owned by former OSU football standouts opens at North Market Bridge Park