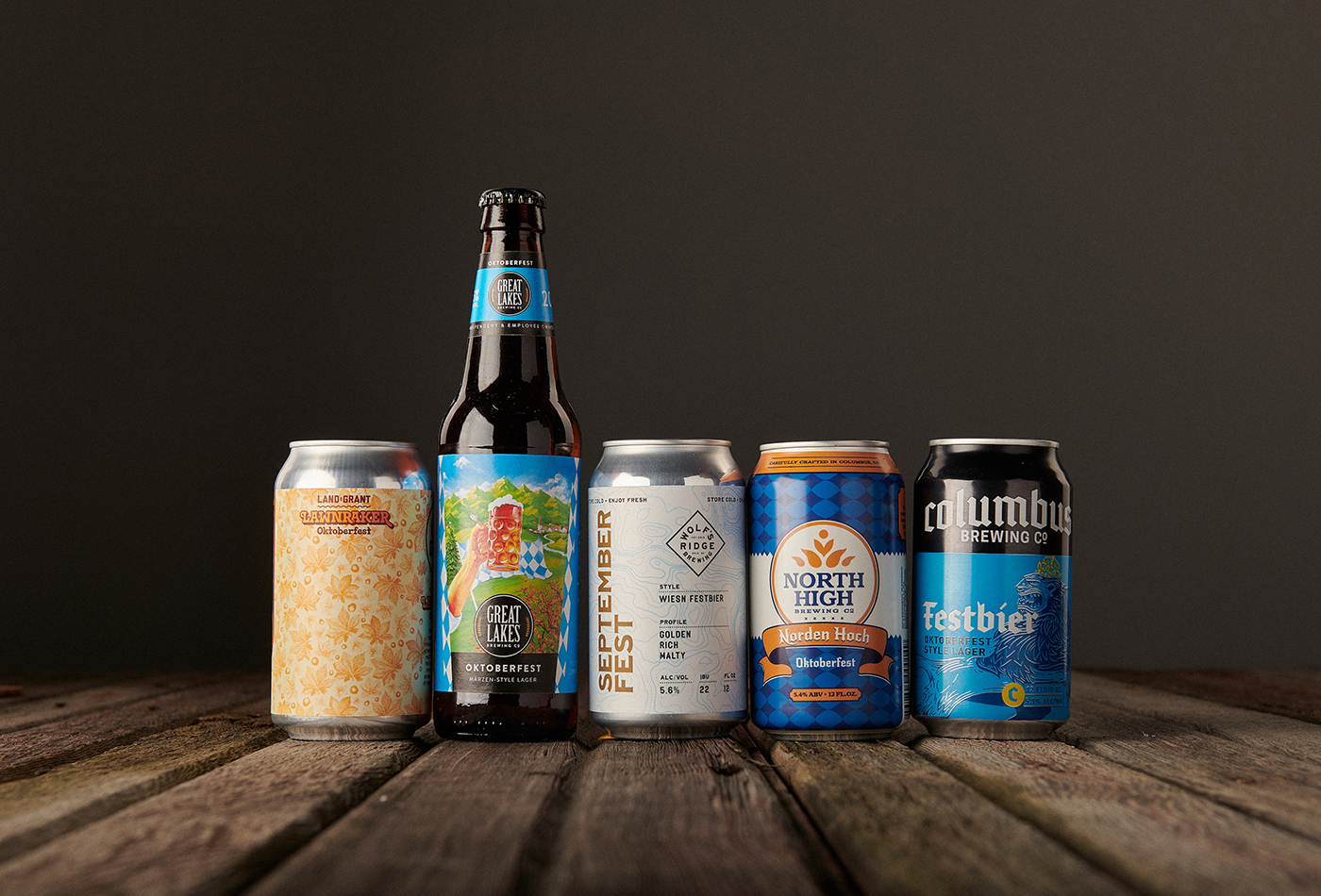 If you’ve been to a grocery store any time in the last decade or so, you probably know that craft beer is a highly seasonal enterprise.

And while a crisp spring saison or a dark and complex winter stout might come to mind, likely the most iconic of the craft beer seasonals is the Oktoberfest. The style—an amber-colored lager that retains a lighter body despite its solid malt backbone—is also referred to as märzen or festbier.

So even though the real Oktoberfest celebration is traditionally held in September, it’s time to grab your favorite stein, hike up the Lederhosen, and set out the bratwurst, because we’ve put together a list of some of the local Oktoberfest beer you need to try this fall.

With a hint of grassy hops and a complex malty sweetness, this one hit all the notes. The deep caramel-colored brew also boasts one of the fullest and most satisfying bodies on this list, perfect for sipping on a crisp fall evening.

While a robust malt profile is apparent after just a sip, what sets this beer apart is something the style isn’t normally known for: hops. While it’s not an IPA-worthy punch of bitterness, the slight bite from the addition of noble hops rounds this lager out perfectly.

Just like the brewery behind this classic fall release, Columbus Brewing’s take on the festbier is a safe bet for something reliably good. This is one of the most carefully-balanced brews on our list, with a slight hop presence that’s offset by a clean malt body reminiscent of freshly-baked bread.

Just like some drinkers will prefer a fuller, more robust Oktoberfest, others will opt for an easier-drinking beer. This is a brew for the latter group, as this North High creation manages to remain on the lighter side while still featuring all the flavors you’d expect from the style.

If it’s a full, rich sweetness you’re craving in your festbier, this is the one for you. Classified as a “wiesn festbier” by the brewery, the beer drinks crisp and clean even with complex layers of sweet and bready malt goodness