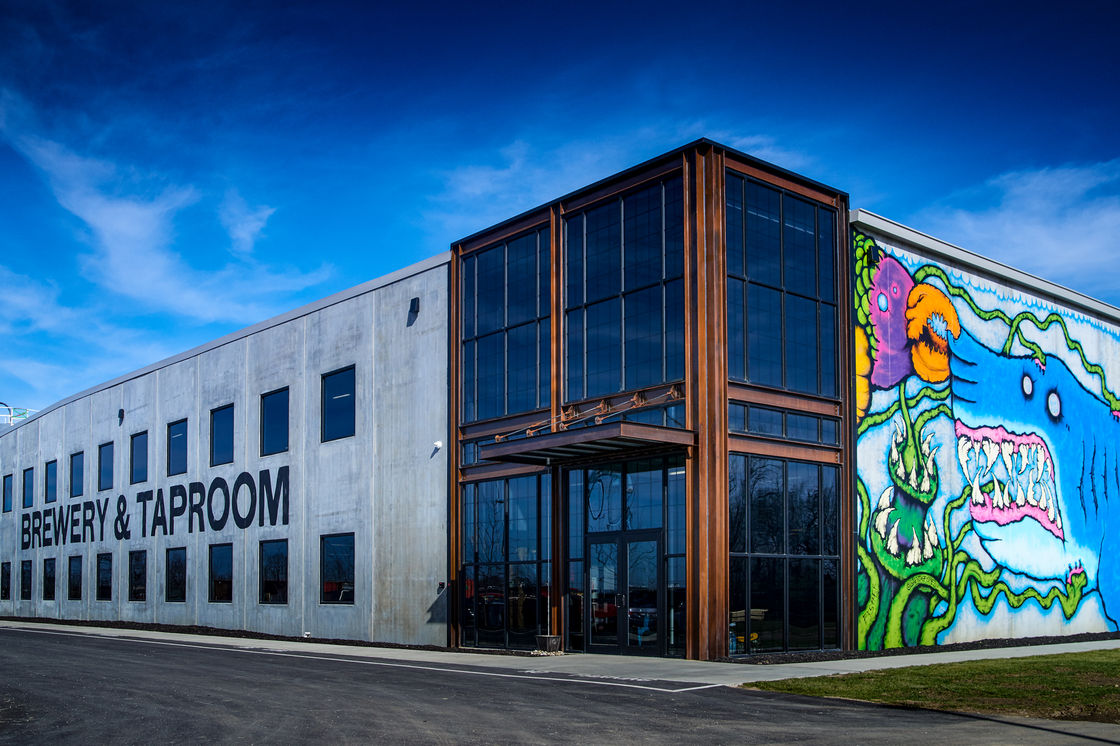 A lengthy open letter from numerous former BrewDog staffers dated June 9 alleges that the leadership at the brewing company has created a harmful environment for employees.

“Put bluntly, the single biggest shared experience of former staff is a residual feeling of fear. Fear to speak out about the atmosphere we were immersed in, and fear of repercussions even after we have left,” a portion of the letter reads.

The letter alleges that BrewDog’s company culture fostered toxic attitudes toward junior staff members and a pattern of exploitation.

“Growth, at all costs, has always been perceived as the number one focus for the company, and the fuel you have used to achieve it is controversy,” the letter reads.

BrewDog in a prepared statement responded to the letter:

“At BrewDog we are focused on building the best business we can, which is why the open letter we saw on Twitter was so upsetting, but so important. Our focus now is not on contradicting or contesting the details of that letter, but to listen, learn and act.

As a fast-growing business, we have always tried to do the best by our team — we do have thousands of employees with positive stories to tell as a result. But the tweet we saw last night proves that on many occasions we haven’t got it right. We are committed to doing better, not just as a reaction to this, but always; and we are going to reach out to our entire team past and present to learn more. But most of all, right now, we are sorry.

It’s hard to hear those comments, but it must have been harder to say them. We appreciate that and we will endeavour to honour that effort and courage with the real change it deserves. We aren’t going to make excuses, we’re going to take action. From our commitment to sustainability to our passion for beer, BrewDog has always been defined by taking responsibility and continually improving. This is no exception.“