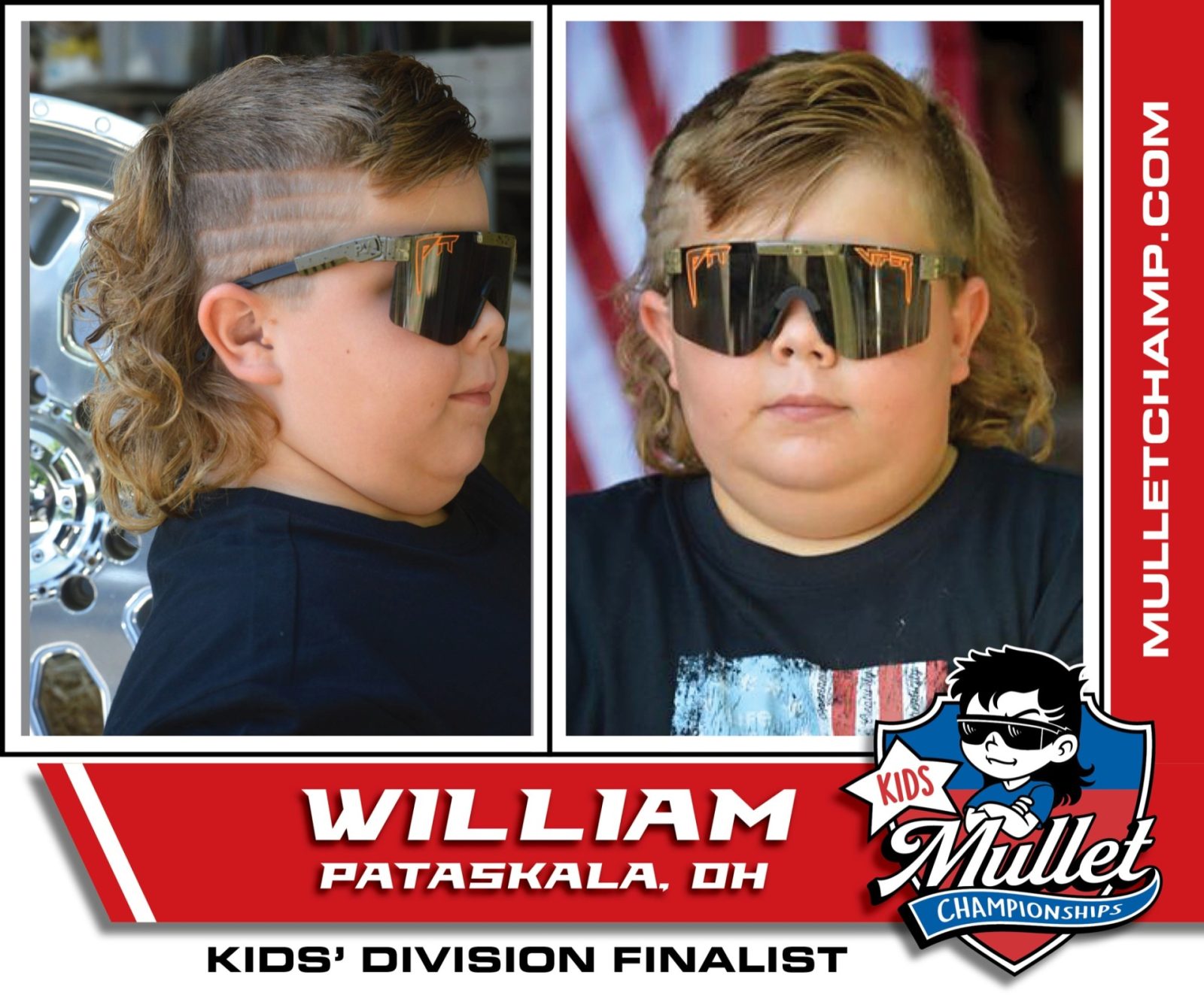 Central Ohio is quickly making a name for itself in many different arenas, like craft beer, technology, and food. It’s also apparently a hotspot for something none of us saw coming: mullets.

Believe it or not, 2 of the 25 finalists in this year’s Kids Mullet Championship–a national competition that holds an annual vote to determine the best mullet in the United States–are located in Central Ohio.

Both William Dale Ramsey from Pataskala and Jameson Redd from Delaware are representing Ohio in this year’s Championship.

Check out their official competition photos below.

Voting for the 2022 Kids Mullet Championship is currently open. You can vote for your favorite mullet by selecting the contestant’s photo and submitting your choice. Voting opened Aug. 15 and will end Aug. 19.

And if after voting you find yourself wanting more mullets, there are plenty to go around. The two Central Ohio boys are part of the Kids’ Division of the Mullet Championship. The contest also features a Teen Division and Open Divison.