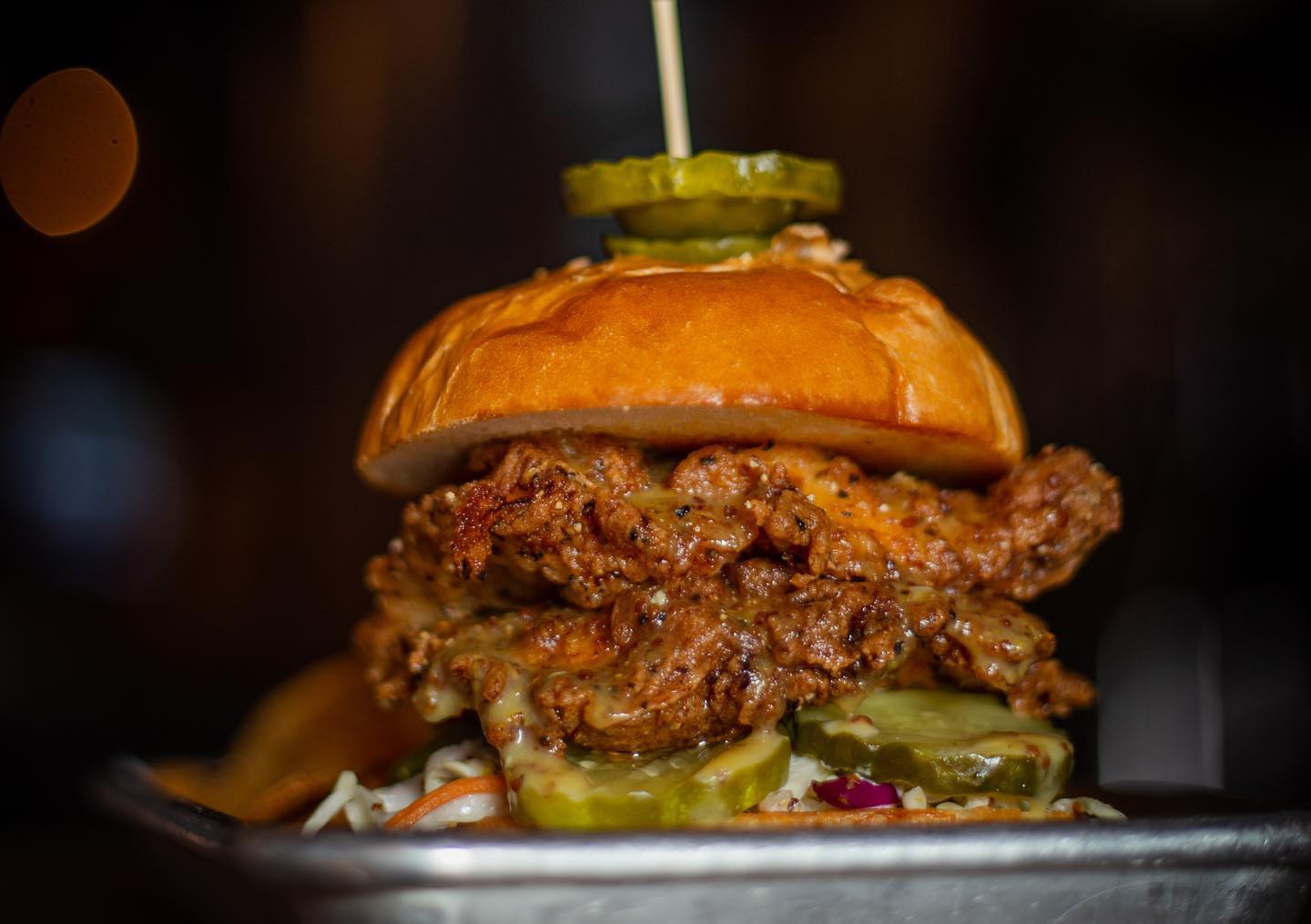 Long-standing Polaris area pizzeria to permanently close; will be replaced by another popular pizza shop

Worthington Tavern, the new concept from owner of Bodega and Bristol Republic Brian Swanson, now has a grand opening date.

According to Swanson, the new eatery will officially open its doors to the public on June 2.

The eatery is located at 671 High St. in Worthington, in the former home of Half Pint.

According to Swanson, Worthington Tavern will be a totally unique concept from both Bodega and Bristol Republic. The eatery will be much more food-focused, with a menu of signature cocktails as well.

That’s not to say the new downtown Worthington spot will skimp on the craft beer selection, though. Swanson said he still plans for an eclectic list of craft beer that will be poured from the restaurant’s 40-plus taps.