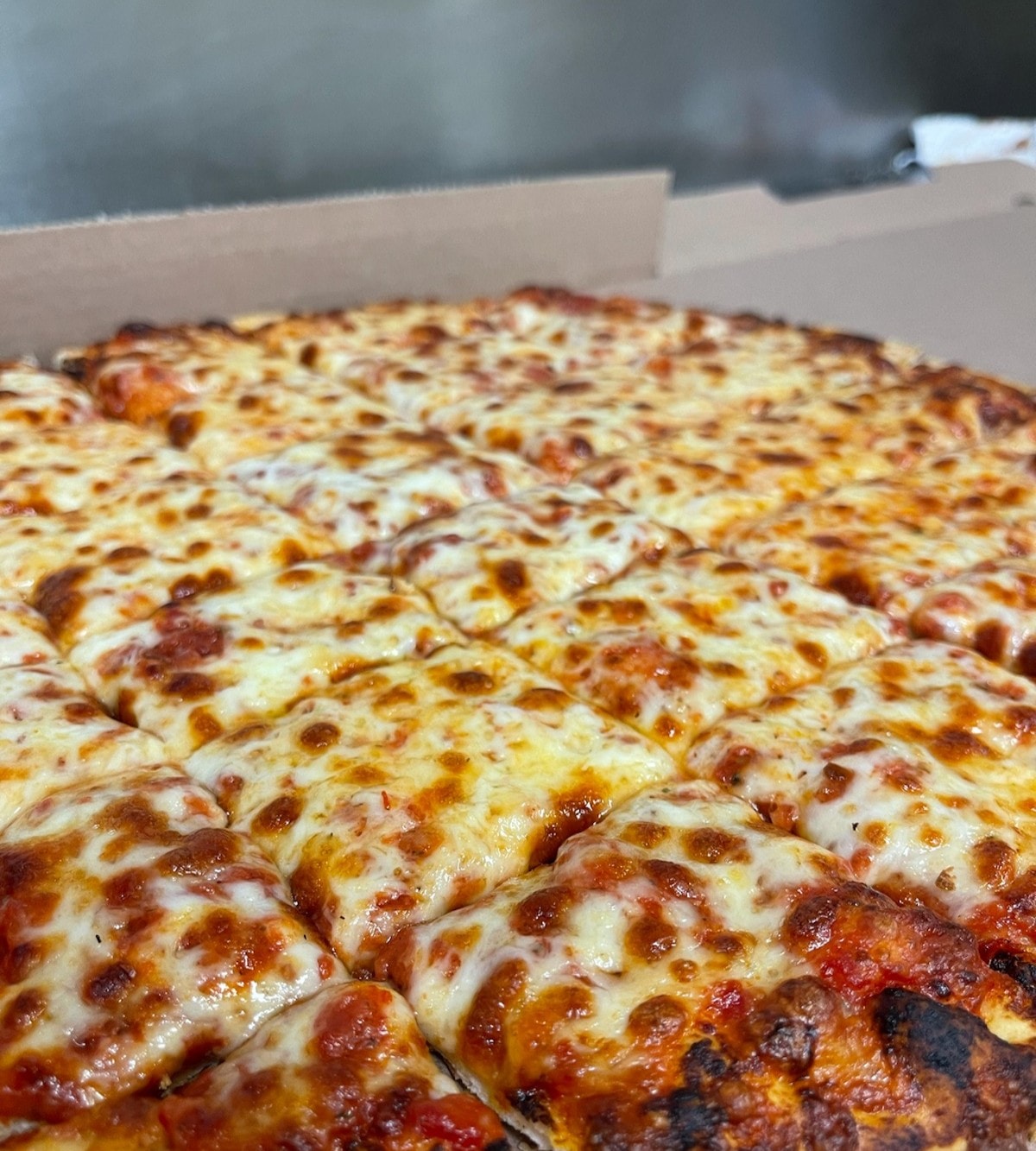 Yohan pizza has been serving pies to the Westerville community since the 1990s, but the eatery plans to close its doors for good by the end of the month.

According to owner John Wilhelm, Yohan Pizza, which is located at 515 Lazelle Rd. in Westerville, will shutter after service on May 28, and will be replaced by an Ange’s Pizza.

“It’s just time,” Wilhelm said. “I have to work 6 days a week, basically if I’m not here, we’re closed. We can’t find workers now too, it takes its toll.”

As Yohan Pizza has only one location and Wilhelm does not have plans to reinvent the brand in the future, the end of May will mark the end of the concept as a whole.

The beginning of June, however, will be the start of new era.

Ange’s Pizza, another popular local spot with multiple locations, plans to open in the former Yohan storefront on June 1.

“We’re excited to be up in that area. The new location fits our growth pattern too,” said Ange’s owner Tom Agneletti.

Ange’s Pizza was created by Agnes’ grandfather in 1953 with the opening of its Whitehall storefront. The pizzeria now operates a handful of licensed locations throughout the Columbus area.