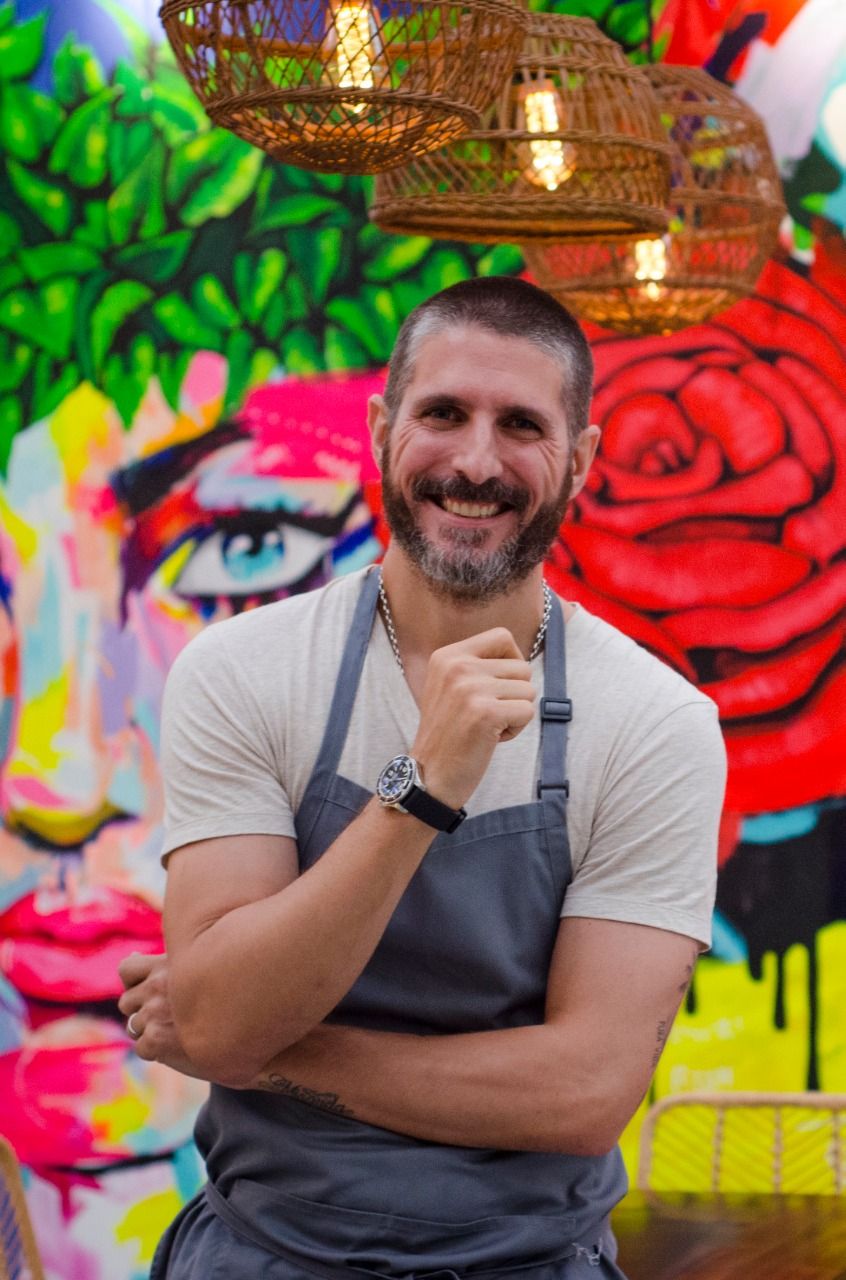 Columbus is home to a cookie business owned by Mariah Carey, and more people need to know about it

An internationally lauded chef has been handed the reins of not one, but three, new Columbus eateries.

This morning, Hilton Columbus Downtown announced that Sebastian La Rocca, a chef who has cooked at multiple restaurants appearing in the Michelin Guide and worked alongside figures such as Jaime Oliver and Michael Roux, has been hired as Executive Chef of the three new eateries opening within the hotel’s second tower when it’s completed later this year.

The restaurants include FYR, a grill-focused eatery with a live cooking fire, Spark, a lobby-level cocktail bar with a Midwestern food menu, and Stories on High, which will serve as the tallest rooftop bar in the city on the tower’s 28th floor.

The new tower, which is currently being constructed across the street from Hilton Downtown Columbus’ location at 401 N. High St., is slated to open this fall.

“To create a truly elevated dining experience for guests and locals alike, we need the culinary talent that can bring that vision to life,” said Christian Coffin, general manager of Hilton Columbus Downtown in a press release. “Chef La Rocca brings with him a distinguished experience uniquely suited for FYR and Stories on High and his dynamic personality will be enticing to young culinarians looking to learn to cook with live fire. Under Chef La Rocca’s leadership, we look forward to our new concepts becoming the most talked-about restaurants in downtown Columbus.”