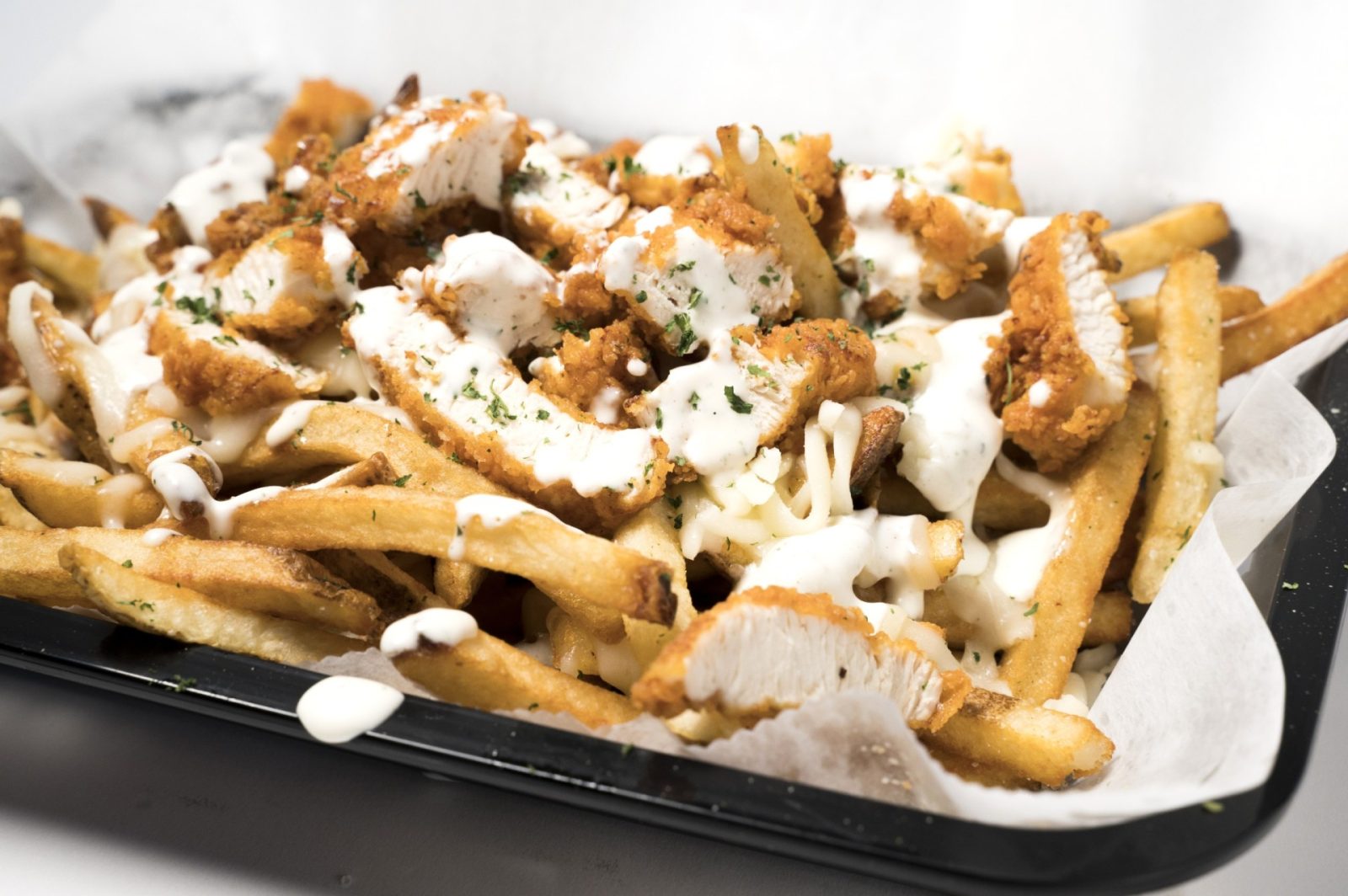 Just Chicken, an anticipated new concept from a co-founder of The Pit BBQ Grille, has officially signed on at Bubbly Hall, a New Albany-based food hall that’s expected to open later this year.

Created by D’Andre Martin, Just Chicken was also recently announced as a vendor addition in the Trolley District development’s bustling East Market, although it has not opened yet.

“It’s very simple, all natural and fresh,” Martin said in an interview with 614Now last month. “The simple menu will help us keep up with food costs too. With BBQ, everything is up and down depending on the market, this will give us more control.”

Bubbly Hall, which was announced early last year, will be located at 6031 Central College Rd., just west of New Albany. The food hall, which will contain other popular eateries like Hoyo’s Kitchen and Faye’s Crepes, cited supply chain delays late last year, but is aiming for a 2022 opening.