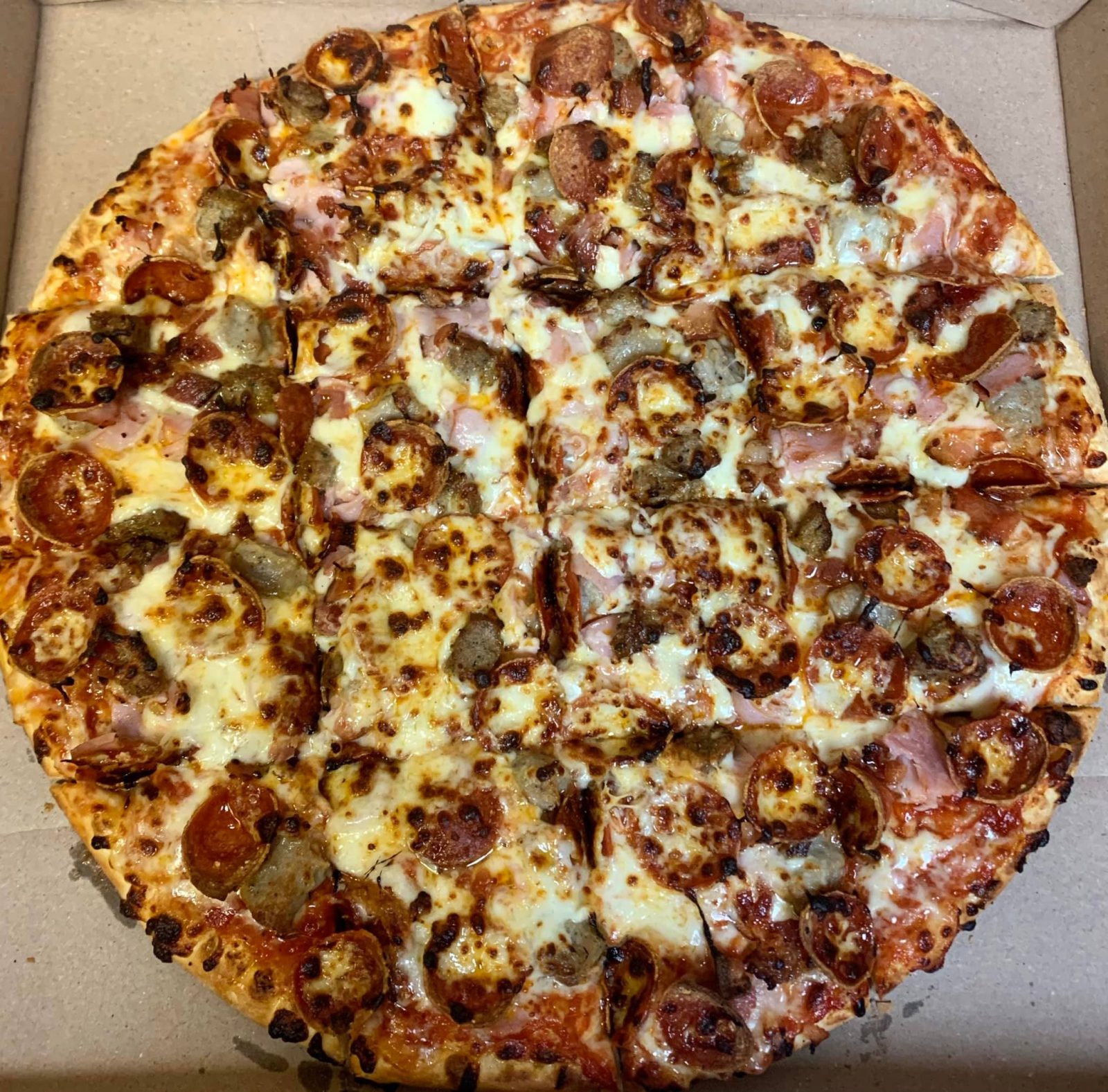 The best way to dispose of your Halloween pumpkins? Feed them to the pigs

As a city that boasts its own style of pizza, it makes sense that Columbus is home to more than a few good spots. And as there are new pizzerias opening all the time, we’ve compiled many of those into a list for you to try.

A long-time Columbus food truck owner has opened the new takeout spot Hoppy’s Pizza in the former home of Mo’s Place. It officially opened for business on Sept. 13.

While DiCarlo’s has other Columbus-area locations, the popular Ohio Valley pizzeria just reopened its Hilliard storefront with a new franchisee following a closure of several months.

This Junction-city based pizza chain continues to creep closer to Columbus proper with its new locations. Most recently, King’s Grand Central opened restaurants located at 8430 Main St. in Rushville and 2610 N. Columbus St. in Lancaster.

Serving both Midwestern and New York styles, this new pizzeria opened in July and has caught on quickly. The eatery was created by the owners of Old Bag of Nails Pub, and shares an address with the Pub’s Upper Arlington location.

Columbus is known for thin, crispy and square-cut, and Pizzano’s is exactly none of those things. But we all need a good New York-style slice every now and then, and that’s exactly what Pizzano’s new express location will offer. It’s not open just yet, but according to co-owner Abdullah Blata, should be in the next week or two.

While Lou Malnati’s hasn’t secured a Columbus location that we know about, it appears the iconic Chicago pizza spot is heading to Columbus. A Linkedin job posting claims the pizzeria plans to open a Columbus restaurant in December, in addition to several more central Ohio locations in the near future. We’ll update you when get more information on this one.