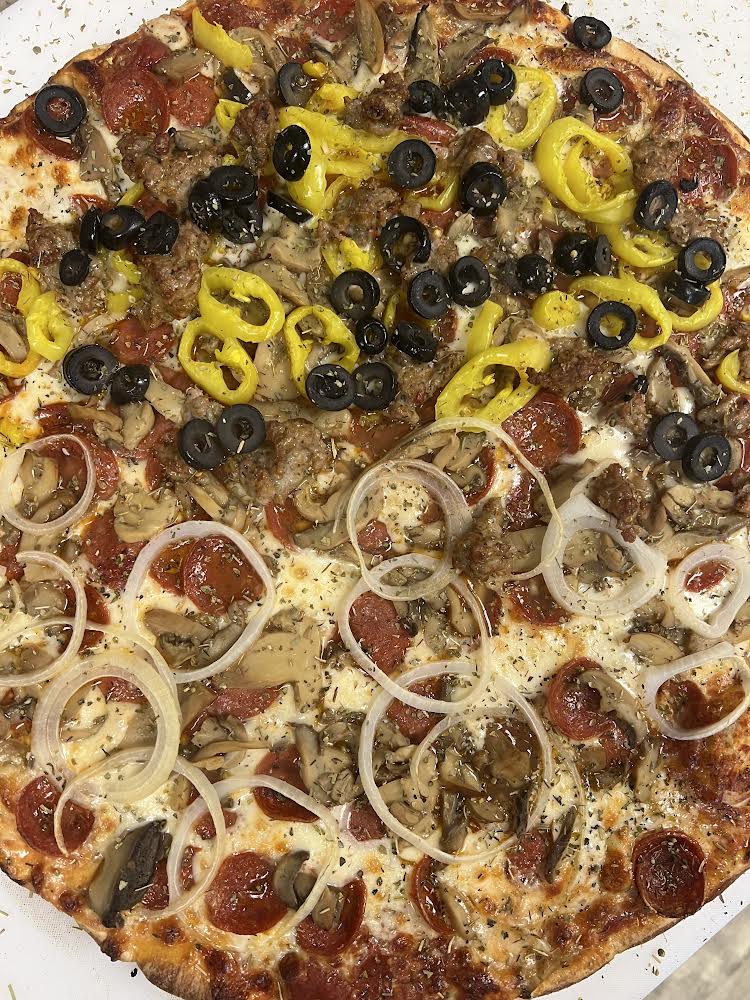 Earlier this month, the managing partners of Barrel & Boar and Elevate Restaurant Group partnered with Homestead Brewing to bring a new Homestead restaurant and taproom in Marysville.

And now, the same partnership is bringing Central Ohio a brand-new pizzeria.

“This is traditional Ohio pizza that goes really nicely with the Homestead concept in Delaware, with that neighborhood bar atmosphere,” Riley said. “I wanted to make the Ohio-style pizza that I remember: Thin crust, cup pepperoni from Ezzo Sausage Co. and a nice cheese blend. Just really approachable.”

The new spot is also serving a variety of subs, using some of the former recipes of Yoho’s, which eventually became Holy Smoke BBQ, and later became Barrel & Boar.