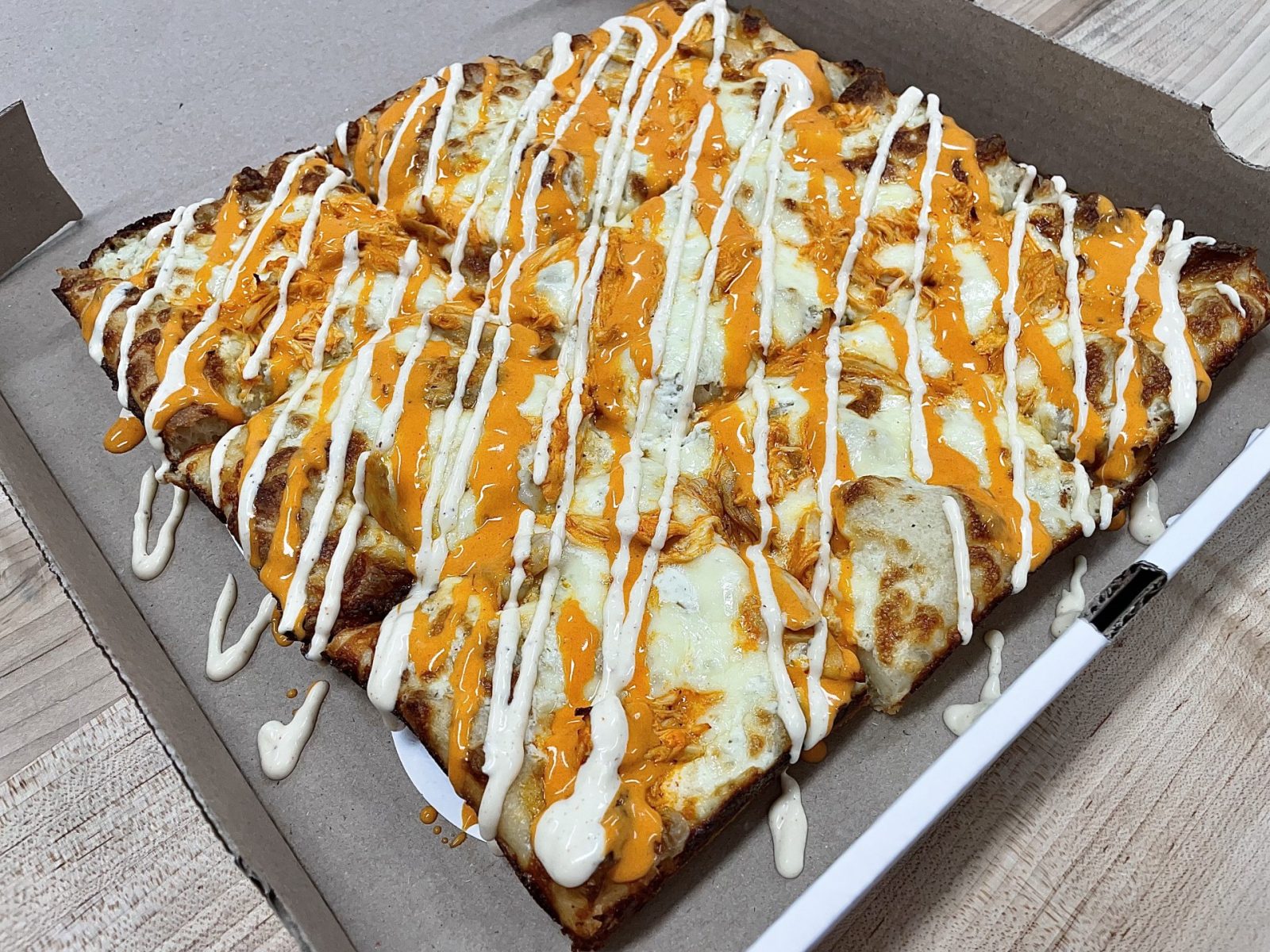 To help Columbus beat the heat, this popular museum is totally free to attend today

The pizzeria, which comes from the owner of the former Farm Fired Pizzas food truck, is now officially open.

The new pizza shop, which is located at 2050 Cherry Valley Rd. in Newark, opened for business on June 11.

And while many pizzerias are focused on representing regional styles, Pizza Nerds has opted to create “[their] favorite style of pizza”, which falls somewhere between thick and thin crust, with a crispy underside.

“I don’t like to classify certain styles. We make a pan pizza, but it’s fermented a little in the pan, which makes it different from a traditional grandma style pizza,” owner Brendt Gargasz said. “It’s somewhere between Detroit and grandma style we like to say.”

Gargasz, who is from Pennsylvania, noted Pizza Nerds pies are a compromise between the thicker-crust pizzas he grew up eating and the popular Columbus style pizzas, which use a much thinner crust.

Decked out in 90s movies posters, Teenange Mutant Ninja Turtles toys and much more, the shop is an unapologetic ode to the 90s as well.

Another aspect of the new pizzeria inspired by nostalgia are Pizza Nerd’s Saturday Morning Cereal Cookies. An homage to memories of waking up on Saturday morning and pouring a massive bowl of sugar-laden cereal, the indulgent and ultra-creative cookies are topped with real cereal pieces and typically filled with frosting.

Pizza Nerd is open 3-8 p.m. Wednesday through Saturday and 1-5 p.m. on Sunday. The eatery is closed Monday and Tuesday.