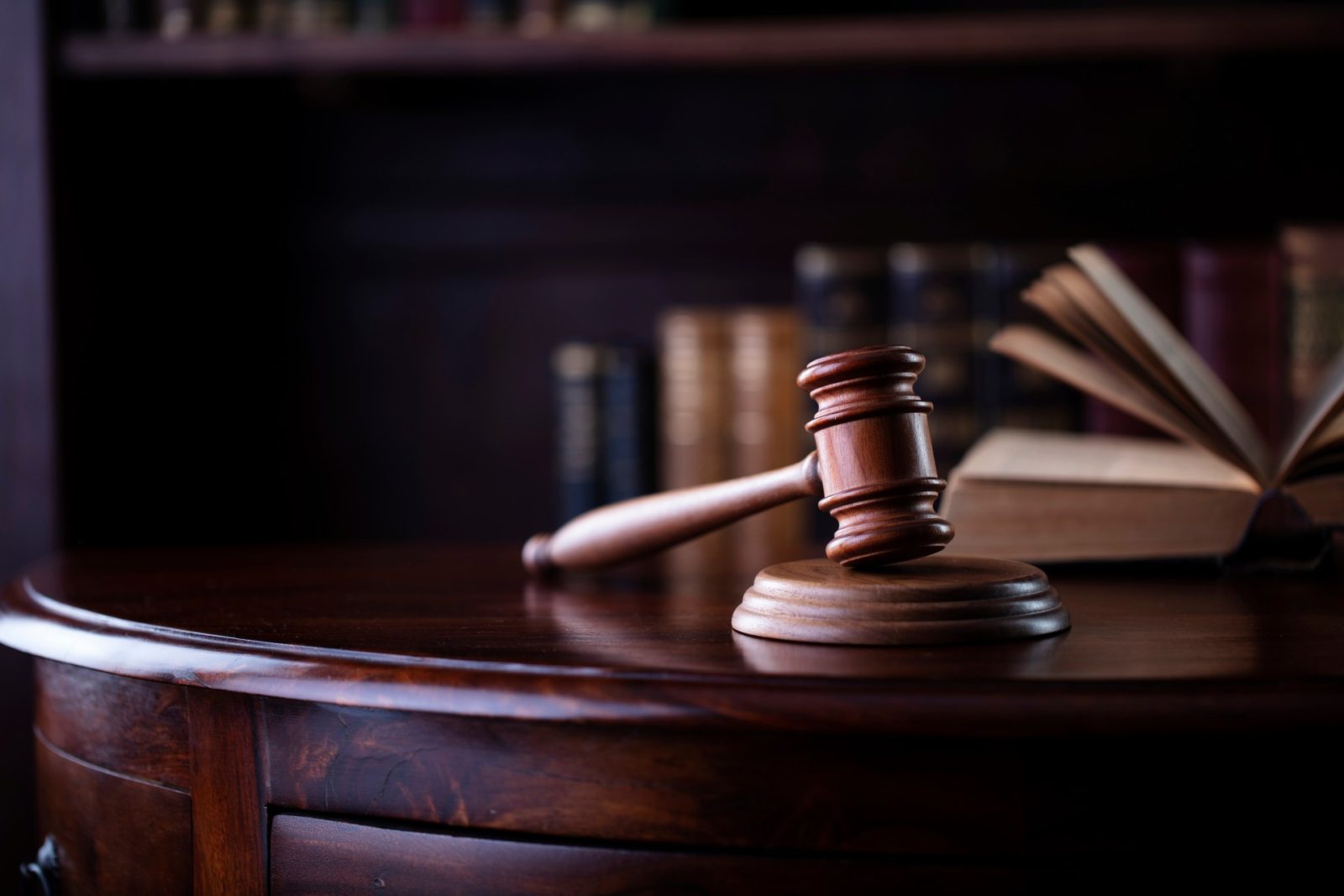 According to a press release from the United States Department of Justice, she used a deceased infant’s identity to obtain a student pilot license, employment as a flight attendant, a passport, admission into Ohio State University and more than $1.5 million in COVID relief funds.

According to the press release, Misseldine stole the identity of an infant who died in 1979. In the same year, she allegedly used the identity to apply for a state ID, Social Security card and a driver’s license.

Between 2007 and 2020, she allegedly obtained a variety of documents in both her real and fake names. She also obtained approximately $1.5 million in Paycheck Protection Program funds in 2020, using both identities.

She allegedly used a portion of the money to buy two homes—one in Utah’s Zion National Park and another in Michigan—valued at nearly $1 million combined.