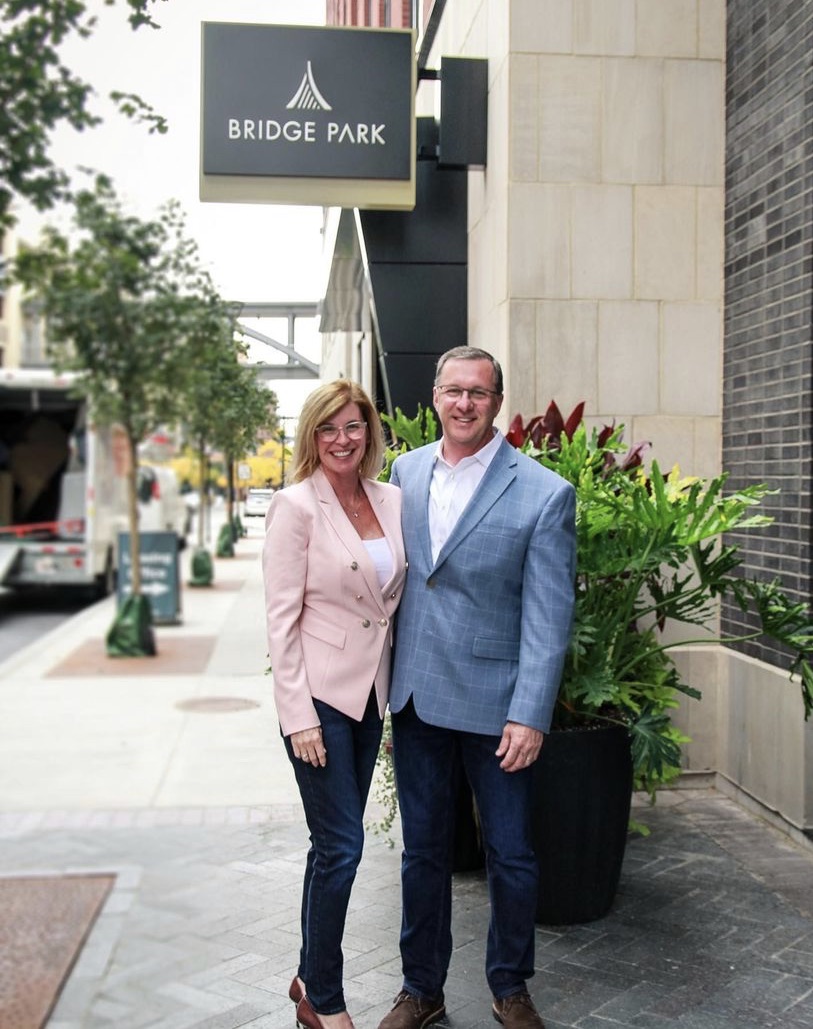 We’ve been waiting, and now we finally have a grand opening date for the newest edition to Dublin’s line of Bridge Park eateries.

Kona Craft Kitchen—billed as a from-scratch eatery for breakfast, lunch, and dinner, as well as a hub for true craft cocktails—will hold its official grand opening on March 3 at 4 p.m.

“It’s exhilarating and scary all at the same time, we’re beside ourselves with the gratitude, with everybody else’s excitement,” Stacy Leary said.

And according to the new restaurant’s owners, Kona Craft Kitchen has been a long time coming as well.

“We’ve been working on this project now for almost two and a half years, the first six months was just designing the concept,” said Frank Leary.

According to the Learys, the concept was originally built around the Kona coffee the couple discovered after a trip to Hawaii.

Using coffee as the restaurant’s centerpiece, they added a top-tier bakery program to provide fresh baked bread and pastries as a compliment to coffee, and eventually added a robust menu for breakfast, lunch and dinner after identifying a gap for restaurants that serve all three in the Bridge Park market.

“We just knew this was something that was missing, kind of from Dublin in particular, that breakfast, lunch and dinner aspect,” Frank Leary said. “We want to be a Monday through Friday destination, not just a brunch on the weekends kind of place.”

If you like this, read: Kitchen Social opening Bridge Park location this week