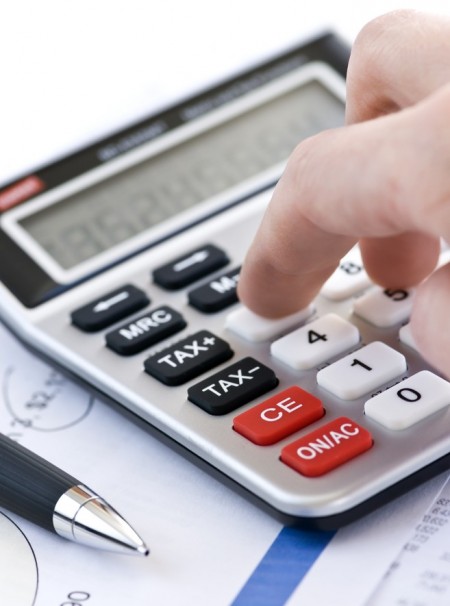 All the World’s a Stage

“The most important part of theater happens after the lights come back up,” said Anderson, the current Producing Director of CATCO (Contemporary American Theater Company), Columbus’s only resident professional theater company, which turns 30 this season. “I don’t care what it is, but that it is. That there’s thought…that’s there’s exchange. It’s an interaction that alters the way you see the world.”

Anderson, a key player in the city’s theater scene for 30 years, is passionate about the role of theater as part of the human experience and CATCO’s responsibility to share that experience with as many people as possible. Regardless of age, education, background, or demographic, “Everybody deserves the experience of coming to the theater,” he said.

CATCO was started in Columbus with Geoffrey Nelson directing a production of Mass Appeal, a play about a charming, complacent priest challenged by a young seminarian whose goal is to reform the church’s traditional views on gender and sexuality. The show began CATCO’s reputation for staging thought-provoking, edgy productions. Its slogan, “Live theater. It won’t kill you,” reflected its envelope-pushing ethos, which hung thick in the black box theater on Park Street that became CATCO’s home. In 1993, two events occurred that would significantly shape the company’s future. First, Players Theater, the only professional theater in Columbus at the time, abruptly folded just days before it was slated to open its 70th season. The public looked to CATCO, which had been hiring local talent from its inception, to fill the empty space that was professional theater.

Next, Anderson, who had been an associate producer with Players Theater at the time of its demise, founded Phoenix Theatre for Children to rise from its ashes. The Phoenix not only had the goal of producing quality children’s theater, but also of extending theater into schools and the broader community as a social act. In 2010, the two companies merged and became CATCO is Theater and CATCO is Kids. The Riffe Center on High Street is now its permanent performance space.

Finding artistic middle ground was key to CATCO’s post-merger success. Edge is still part of the CATCO formula, but comedies and musicals are more commonly produced as well. It’s a blend that diversifies the season’s offerings, provides more financial stability for the company, and gives even those who don’t normally attend theater a reason to try something different.

“It’s made this community really rich, this commingling. That’s one reason to love living in Columbus.”

Ultimately, CATCO is still about good stories well-told – stories that will speak to the community. Whether exhilarating audience members or comforting them, Anderson believes that the best plays speak to our humanity while providing a temporary escape from the real world.

“The world is a complex and strange place. [Audiences] can come to us to try to make some sense of that, or just feel better about it for a little while.”

Another result of the CATCO merger is a greater amount of collaboration with other arts organizations. The idea first came to Anderson during The Phoenix production of Linnea in Monet’s Garden, a play about a girl who meets the painter Claude Monet. He realized the Columbus Museum of Art had a number of Monet’s paintings on exhibit, and they were right up the street from the theater.

“So I called the museum and said, ‘Wouldn’t it be wonderful for the children to see a play about Monet and then see Monet’s actual work?’”

Following the success of Linnea, The Phoenix also partnered with BalletMet and the Columbus Symphony Orchestra for other children’s shows. Anderson brought the same type of partnership, again with the Columbus Museum of Art, when CATCO performed the Tony Award-winning play Red about the life of artist Mark Rothko.

“What I really thought was exciting about that was the way in which people who didn’t ordinarily come to the theater came to learn more about Rothko,” said Anderson, who credits Columbus with a unique amount of artistic collaborations. “It’s made this community really rich, this commingling. That’s one reason to love living in Columbus.”

During CATCO’s 2014-2015 season, the company will co-produce shows with Gallery Players, Opera Columbus, and SRO Theater Company. CATCO has found a way to balance itself, artistically and financially, but it doesn’t plan on relaxing any time soon. Anderson, who attends nearly every show, continues the dialogue with patrons to keep the “after the lights come up” conversation flowing.

Anderson encourages those who haven’t been to CATCO in a while to jump into that ever-evolving conversation by attending a show and connecting to CATCO’s social media to respond to what they’ve seen.

Because hey, it is live theater, and it won’t kill you.

And, Anderson added, laughing, “It will make you a better person.”

Ready to Bring the House Down