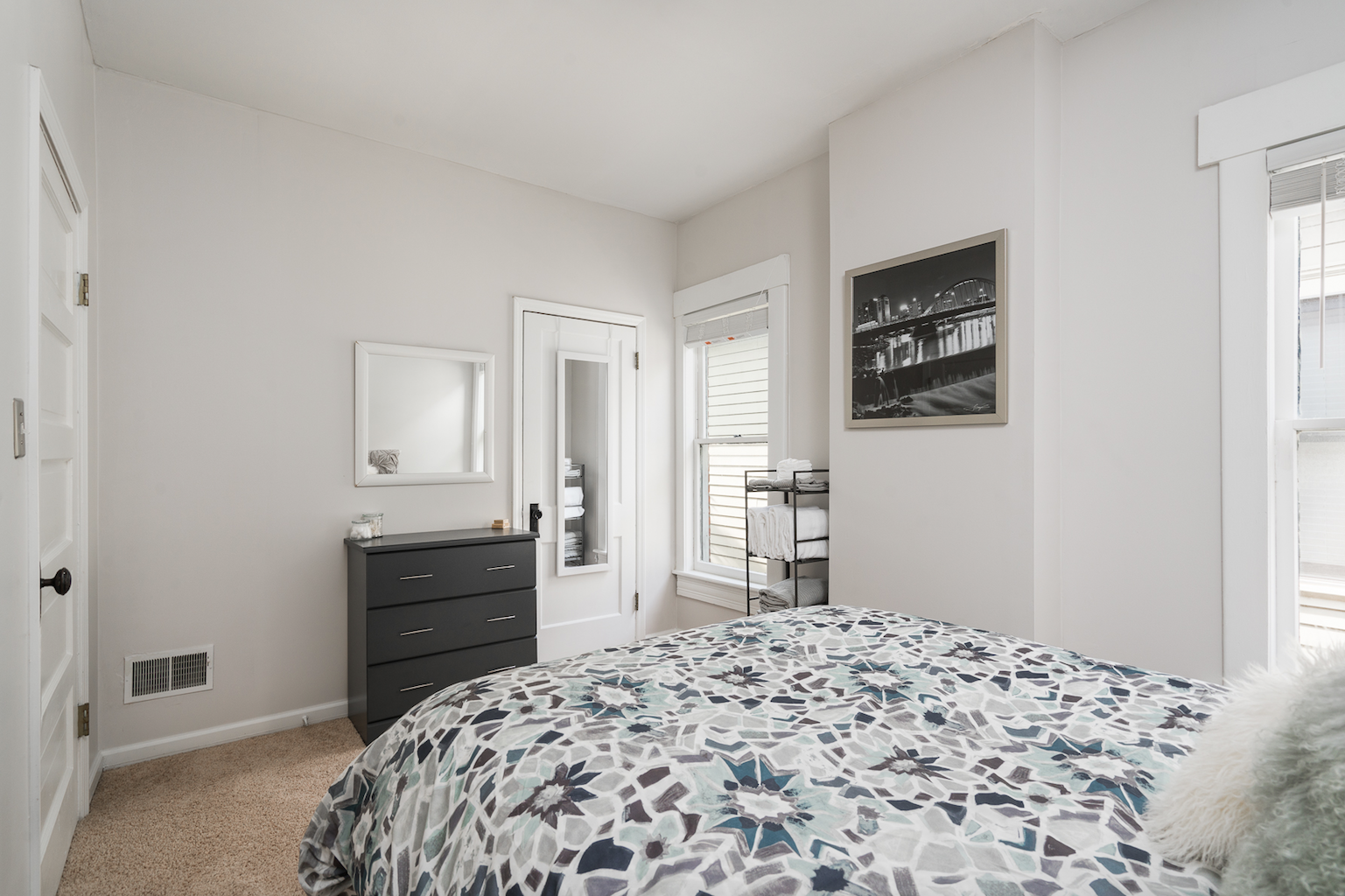 He also likes to muse about dead presidents who liked to play poker.

This month, he’ll put five former presidents at a card table in the afterlife with a dealer communicating to God via bluetooth on the stage of CATCO in his play The Final Table.

After touring me through his office in the heart of downtown, filled with travel pics, autographed photographs, framed art, momentos of legal achievements, thick biographies and volumes about history, Brown invites me to sit down and tells me how poker and politics go together.

“[Poker] is a very leveling game,” he says. “Your status, your wealth, your race, your religion—none of that makes any difference at all. It’s just a stack of chips and the cards that you’re dealt.”

Assembling former presidents Warren G. Harding, Harry Truman, Dwight Eisenhower, Lyndon Johnson, and Richard Nixon, The Final Table uses the card game as an equalizer of power. Through the table talk and the commentary of the dealer, the play explores the gridlock and paralysis of modern politics, considers how any of these five men would advise today’s leaders, and ultimately asks what grounds a president’s responsibility: God, the electorate, the country’s welfare, or the individual conscience.

if you keep writing
and don’t quit, you will make it

“I think poker is a way for an audience to see these people as individuals and get to know these presidents better, rather than [through] their historic accomplishments and events,” said Brown, who has tried to incorporate his characters’ mannerisms and affectations based on what is actually known about their personalities—from Nixon’s tendency to speak about himself in the third person to Johnson’s outright vulgarity.

“You come away with a sense of who these cats were,” he grins.

Brown’s journalistic ambitions as a high schooler became sidetracked into law, and as an attorney he sought an injunction to suppress the sexually explicit love letters Harding wrote to his mistress, Carrie Fulton Phillips (which were recently unearthed), sparking his interest in the personal lives of presidential figures. He returned to writing only as an extension of his legal practice. After losing a heartbreaking case, he decided to write a novel about the experience.

“It was terrible, but I liked the process,” he said. He wrote 10 novels before selling any of them.

Presumption of Guilt, his first novel, was published in 1992, shortly before his term as an Associate Justice of the Ohio Supreme Court expired. Shadows of Doubt followed in 1994.

Along the way, Brown discovered he had an ear for dialogue, and he enjoyed the collaborative process of table-reading and revising play scripts, which made writing a less lonely endeavor. Eventually he wrote You’re My Boy, a play about the vexing relationship between Presidents Nixon and Eisenhower. He submitted it to CATCO, who eventually produced it after five years of revisions. Meanwhile Brown’s short play Power of God was produced as part of CATCO’s shorts festival. Long-time CATCO favorite Jonathan Putnam, who played Nixon in You’re My Boy, will return to play the role of the 37th president in The Final Table.

Brown acknowledges the writing business is fickle, and success can depend on finding the right person who connects with the material to represent, publish, or produce it.

Writing in two-hour stretches helps Brown to manage his workload. When I ask him if writing is more stressful than practicing law, he tilts his thoughtfully. “My flip answer is yes. When you start with a blank page and an idea—to realize that on a blank page is very, very difficult.”

In his eighth decade, Brown isn’t slowing down. He’s currently writing a play about Henry Ford and his son, and ponders the possibility of another play about Harding and his wife. Some of Brown’s work has been read in New York, although yet to be produced.

“But you never know,” he said, recalling the best piece of writing advice he’s ever received. “Making it and getting published is like ramming your head into a brick wall, but if you keep [writing] and don’t quit, you will make it.”