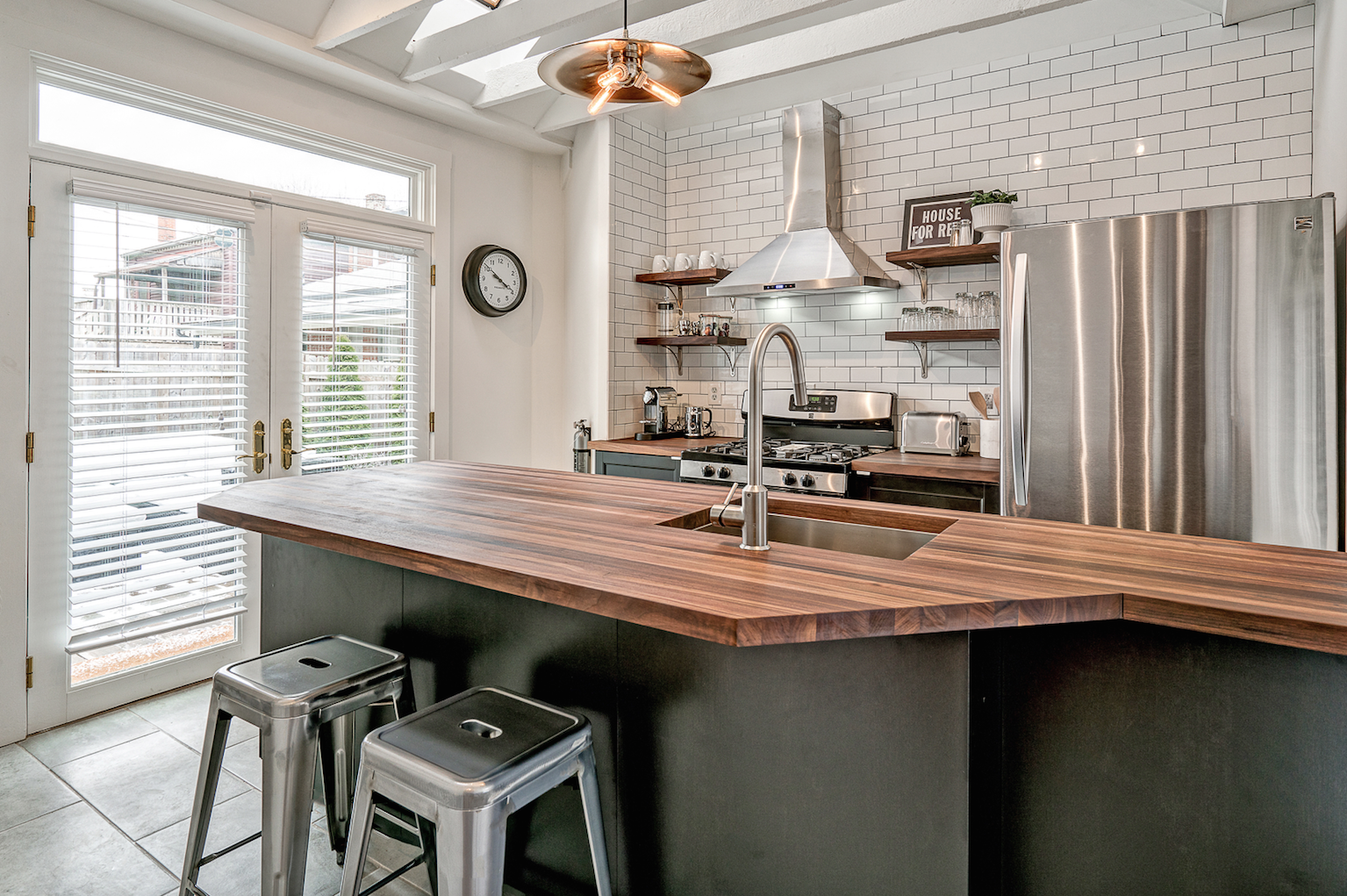 If you follow Columbus comedian Sumukh Torgalkar on social media (@SumukhComedy)—and you should—you’ll see just as much funny observations about the actual experience of being a comic (the shitty gigs, the confused audience members, the drunks):

Audience member after the show: “That’s a beautiful birthmark.” Me: “Thanks, but I cut my head open.”

“I just changed before this show in a bathroom stall with no door. I like when comedy reminds me of my middle school locker room.”

“If comedy scenes were like sports teams, you could just release a comedian after he/she gets a DUI.”

That’s the type of wry musing stewed from years of slumping in the back of open mics and local showcases, from which Torgalkar has not only gathered jokes, but inspiration to switch his style. He’s evolved along with his own gigs, moving from one-liners at college bars to more biting commentary and long-form storytelling. Torgalkar is now an old soul of Columbus comedy, and he’s putting out his first album in tribute—on none other than the Funny Bone stage.

In honor of his release, we had him take (614) through a timeline of his best/worst/most
memorable local venues:

It was the first open mic that I ever went to. I consistently went there for years. I don’t know that any joke that I did there will be on the album, but surrounded with dollar drafts and good people, I put together who I was as a comedian in the early days on that stage.

It was the home of the first show I ever helped run. The regulars seemed to prefer The Simpsons to our stand-up show (I don’t blame them), but it was a fun night and great space and allowed me to understand how to
run and organize a comedy show.

It was the first real show in town that I was booked on by another comic. It means a lot to get that first booked show. You get a few bucks for making some people maybe laugh who are just there to drink after their softball game. If you can get laughs while standing on an elevated dance floor, you can get them anywhere.

I wouldn’t even be in a position to do an album if it wasn’t for the stage time at the  Surly Girl open mic. The small, intimate parlor area in the back was the place where I went from being a one-liner comedian to more of a storyteller and could experiment a lot with comedy. I also lived a block away for many years, so it was nice to own a couch slept on by many drunk comedians after the show.

I helped run an annual weekend of stand-up shows called “Comedy’Splosion” at MadLab. For one time a year, the stand-up community in Columbus could be showcased in a great space with a suppurtive crowd, which as promised trypically ‘sploded with laughter.

I helped run an open mic at Andyman’s (now Tree Bar). Whether the open mic was good for comedy or not is debatable, but it holds a special place in my heart. I met a lot of people at Andyman’s who’ve continued to support my comedy, and even if the mic wasn’t good, it was the most social of open mics for the comedians during its run.

Monday Night Live. The Columbus Comedy Festival. 15 & Killin’ It. Speak Easy. Struck A Nerve. The list goes on and on of high quality shows where I and other comedians developed themselves in that space. One of the great spots in the city to check out a show.

I took characters I invented at Monday Night Live and put them all together into two separate one-person shows in this space. It was a unique challenge to put on an entirely new show for one night for a crowd cramped into a small space surrounded by books, board games, and records. It’s also a challenge I’ll never take on again.

It’s a great space for live comedy that brings in some of the best comedians in the country. To the credit of Dylan Shelton, I’ve had the opportunity to perform on fantastic shows with Todd Barry and Kyle Kinane in this room. I also had the opportunity to tackle a drunk audience member after a show there, too.

I love independent stages, but since I was a kid, there’s always something alluring about the comedy club. I’d see Seinfeld or Dangerfield on television and they were always performing at a club. So, since the Funny Bone is the only club in town, it was always my goal to develop in Columbus on that stage and one day record my album there. Now that the goal is accomplished, it’d be great to see anyone who has seen me perform in town over the years in attendance for this night.