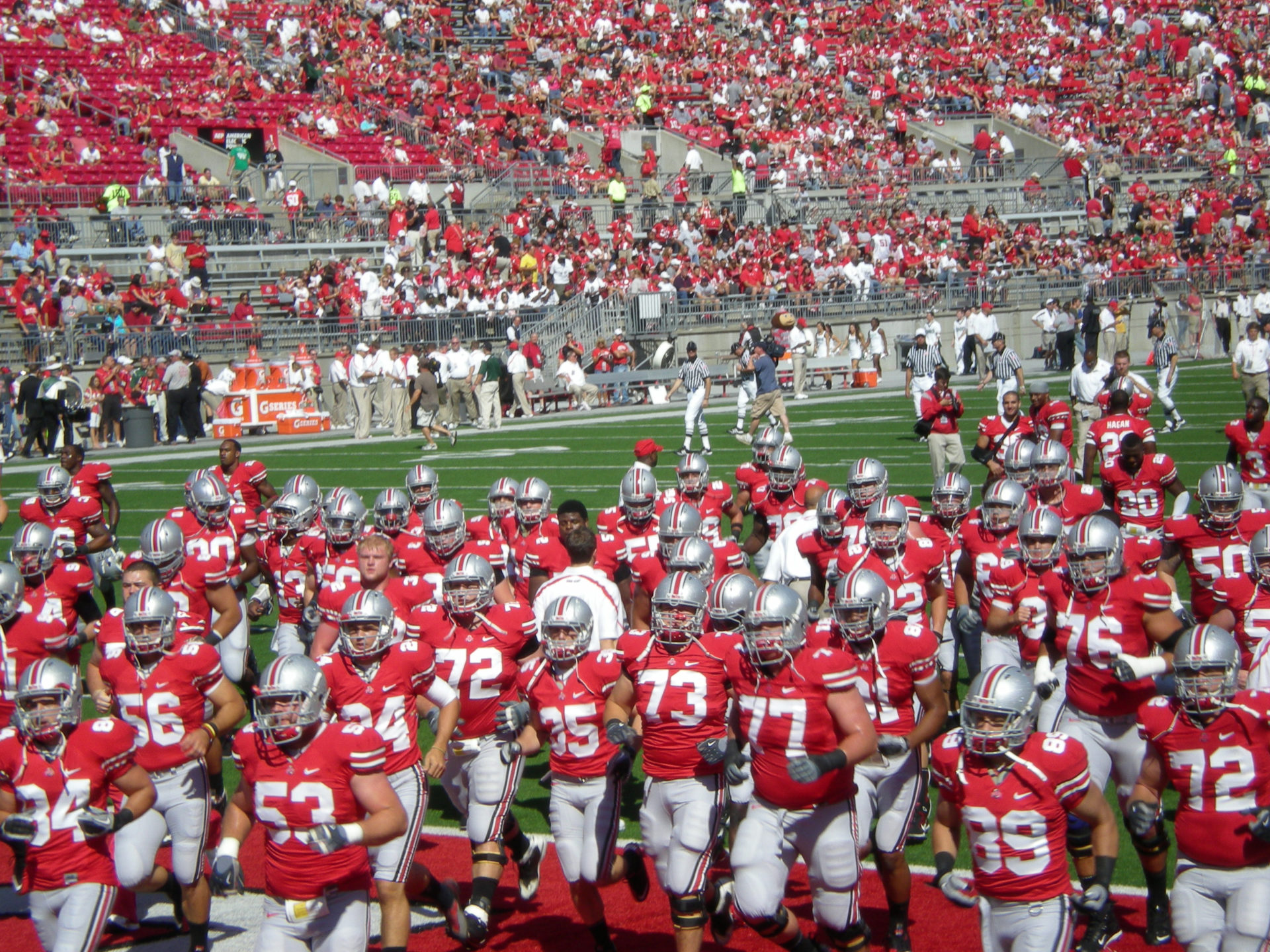 Curds & Whey, North Market Store, Being Put Out to Pasture

We know you know, but we also know you want to brag about it, and so do we. Ohio State kicked ass at the opening season game last Saturday, with an amazing 77-10 against Bowling Green. It was their largest scoring game in fifty years.

This comes as a huge triumph, especially since OSU was introducing a team of almost entirely new players. These kids showed the world they got what it takes, not to mention the fact that J.T. Barrett alone scored seven overall touchdowns.

OSU also increased the school record for 776 yards, which was previously 718 yards against Mount Union in 1930.

We wrote a little preview of the game, hinting that OSU would of course win, but we never could have imagined such a victory. Buckeye fans everywhere are still cheering, and Columbus is still donning red and gray. The win definitely set the mood for a great Labor Day weekend and an awesome upcoming season.