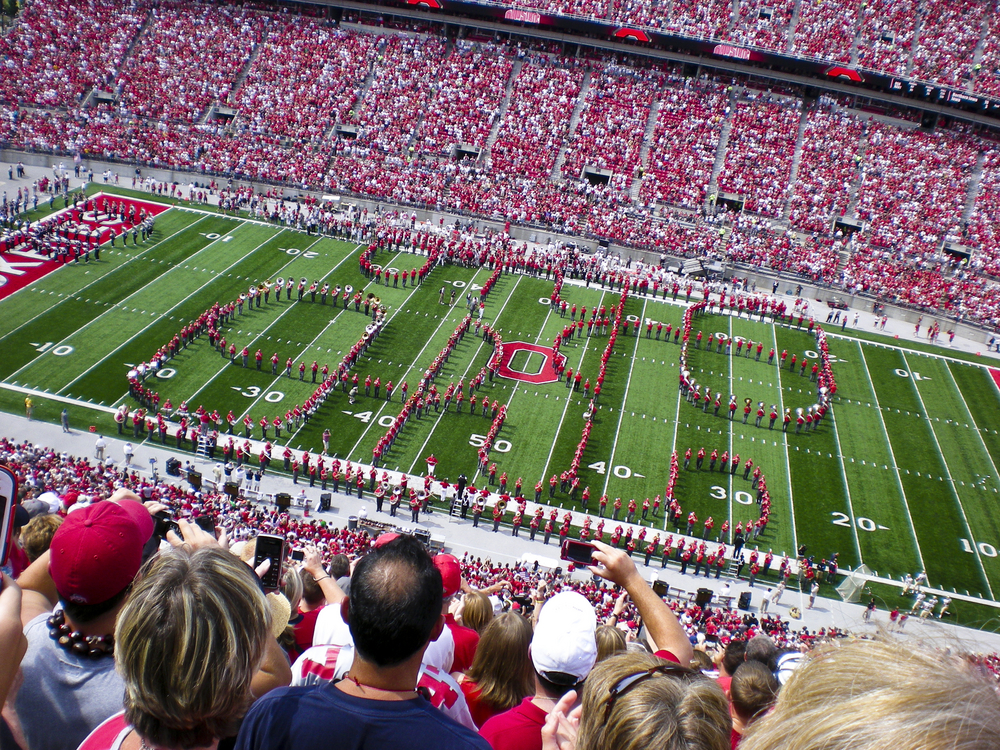 Another home game this weekend and this time it’s against the Tulsa Hurricanes, the first Buckeye/Hurricanes game ever, according to SB Nation.

Beating the Hurricanes won’t be as easy as beating BG, but the Buckeyes are expected to win this Saturday, especially with J.T. Barret, the Buckeye’s current shining star.

Tulsa will be sure to put up a good fight, since just last year Tulsa’s yards per game was 13th in the nation and they’re returning starting quarterback Dane Evans, who threw for over 4,300 yards, 25 touchdowns, and just eight picks.

So, let’s make our bets on OSU beating Tulsa — it’ll probably happen, let’s just assume that and with it out of the way we can guess how hard they’re going to win.