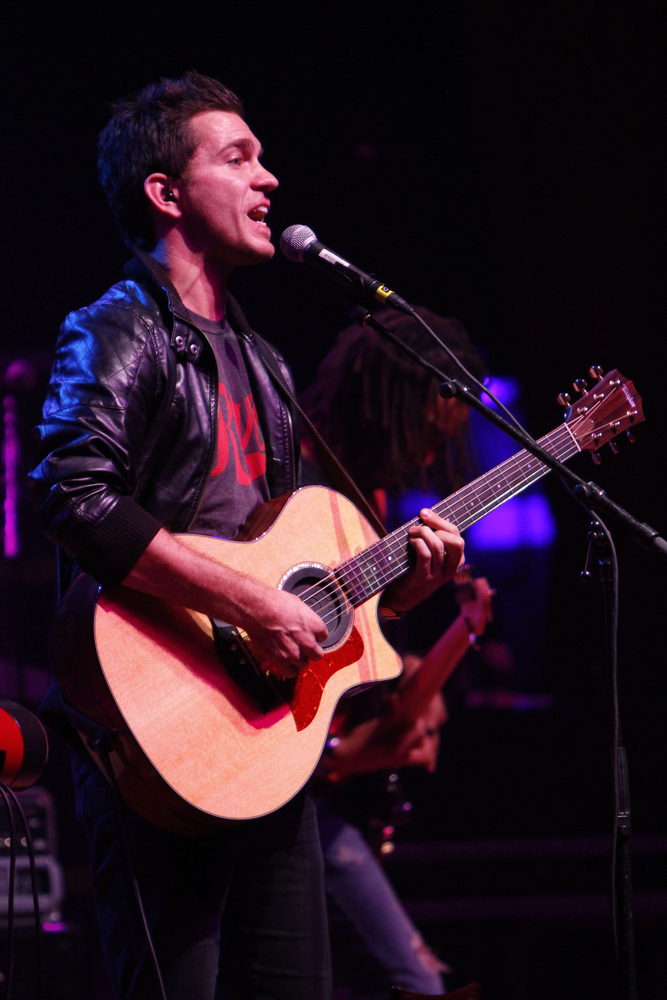 It’s only tonight and it’s only at Express Live! on Neil Avenue. And we’re giving out free tickets to anyone that comments below!

Gavin Degraw is the man behind such hits as She Sets the City on Fire and Making Love With The Radio On – two catchy tunes that have just been released in his latest album, Something Worth Saving.

Andy Grammer crafter of Good To Be Alive and Honey I’m Good, the types of songs that you can sing along to when you’re stuck in traffic after work.

Both will be making an appearance together at Express Live, and then moving on to New York where they’ll pop up again in Utica as part of a tour that ends in November.

Winner will have to pick up the tickets by 5 PM.