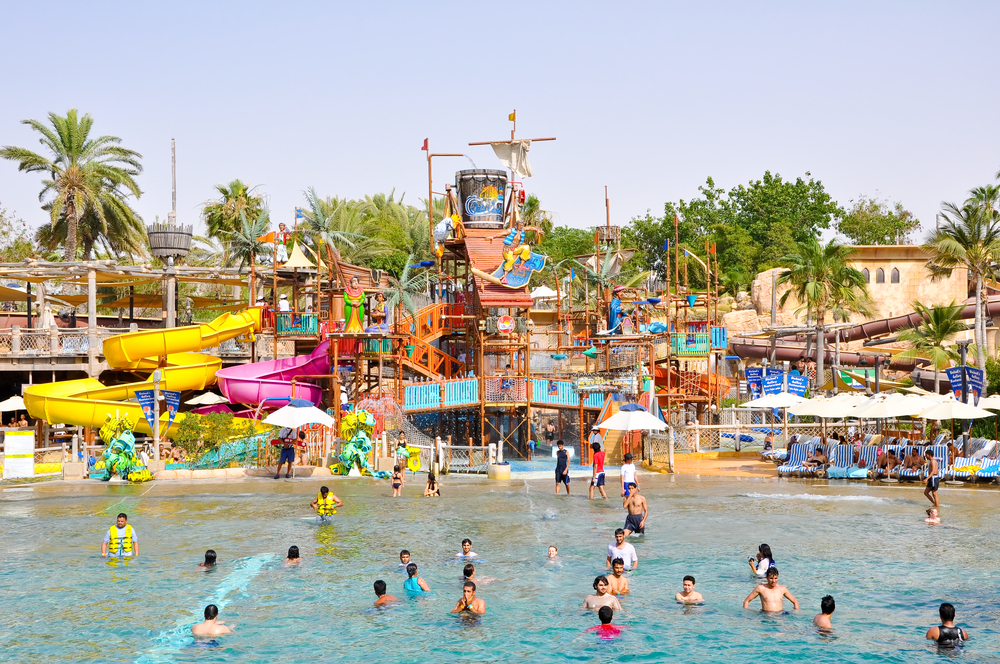 Amount of Adults that Admit to Smoking Weed Has Doubled

We previously reported on the recent Zoombezi Bay outbreak of Cryptosporidiosis – but it turns out that things are much more dire than initially reported.

Columbus Public Health and various other Ohio agencies have officially declared a community outbreak of Cryptosporidiosis after an additional 93 cases were reported.

These include several jurisdictions, Columbus, Franklin County, and Delaware County.  The total number of Crypto, 93, is more than the previous three years combined but more unsettling, the outbreak isn’t locked to any one particular location.

Infact, many of the people reporting symptoms have swam in various locations throughout the three jurisdictions.

“Cryptosporidium is resistant to chlorine and it is an unfortunate reality of treated public swimming pools, spray parks and water parks,” says Columbus Public Health Commissioner Dr. Teresa Long. “With recent cases on the rise, it is a good time to be vigilant and to remind residents of the things they can do to protect themselves and the ones they love.”

Delaware Public health officials are issuing tips for those heading to the pool, spray fountain or water park anytime soon:

Crypto is a particularly nasty little guy that’s spread via fecal matter, and particularly swallowing water contaminated with fecal matter containing crypto. You can also spread it via human-to-human contact. Symptoms include cramping, diarrhea, and abdominal pain. These can be accompanied by weight loss, fever, nausea and vomiting. It’s not pretty and a rough way to end the summer.

If you’re infected you’re contagious for several weeks even after the symptoms subside, so avoiding water parks after this period is key to limiting the spread of infection.

Crypto Outbreak: Cases Grow to Over 600