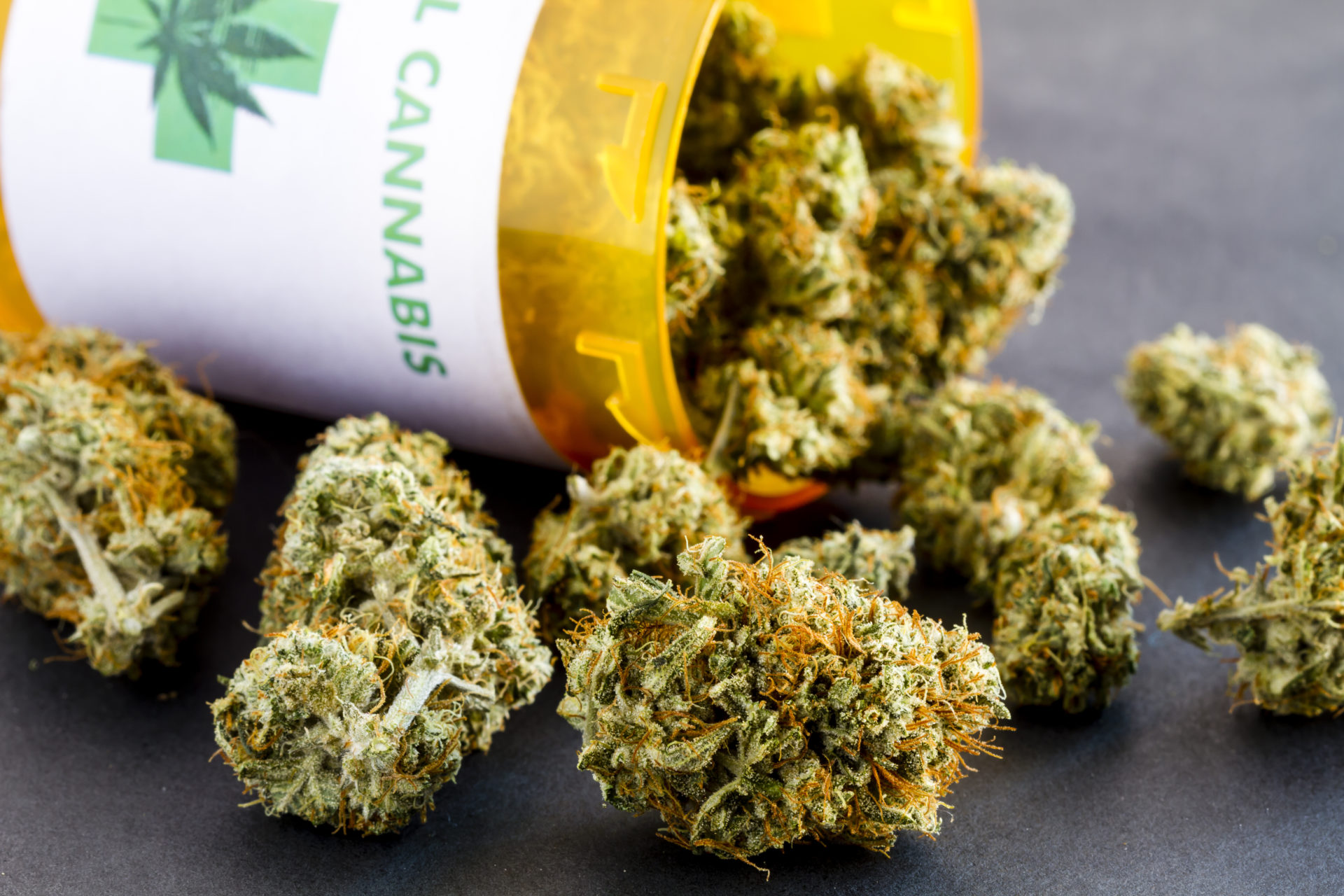 According to 10tv, Republican House Speaker Cliff Rosenberger of Clarksville, will be appointing two new members to the committee, and those interested are encouraged to apply.

The committee already includes law enforcement, labor, and local law representatives. The governor and other legislative executives must finish appointing the panel within 30 days of the law’s commencement this Thursday.

As the law stands, for those of you lacking curiosity, medical marijuana can be made available to with:

This is all according to the Ohio Medical Marijuana Control Program website, where they also state that although it will be illegal to grow and smoke (or combust) marijuana, whenever medical marijuana is prescribed, it will be in the form of oils, tinctures, plant material, edibles and patches.

If you’re wondering, ‘if it’s illegal to smoke it, then why are they giving it out as plant material?’ like I was, it will likely be recommended that patients cook with it, then turning it into an edible, which is legal.

Other important tidbits of information include that prescriptions will not exceed a 90-day supply, and almost most importantly, these laws and any amendments that might be added are still subject to change.

That might be where the committee comes in most handy. It’s where the regular Joe (or Janet) will get to impart change, improvement, and progress. Wether that’s by attending the committee meetings or actually involving yourself in them, that’s up to you to decide.

House Speaker Rosenberger asks that applications be turned in to his office no later than Sept. 16.