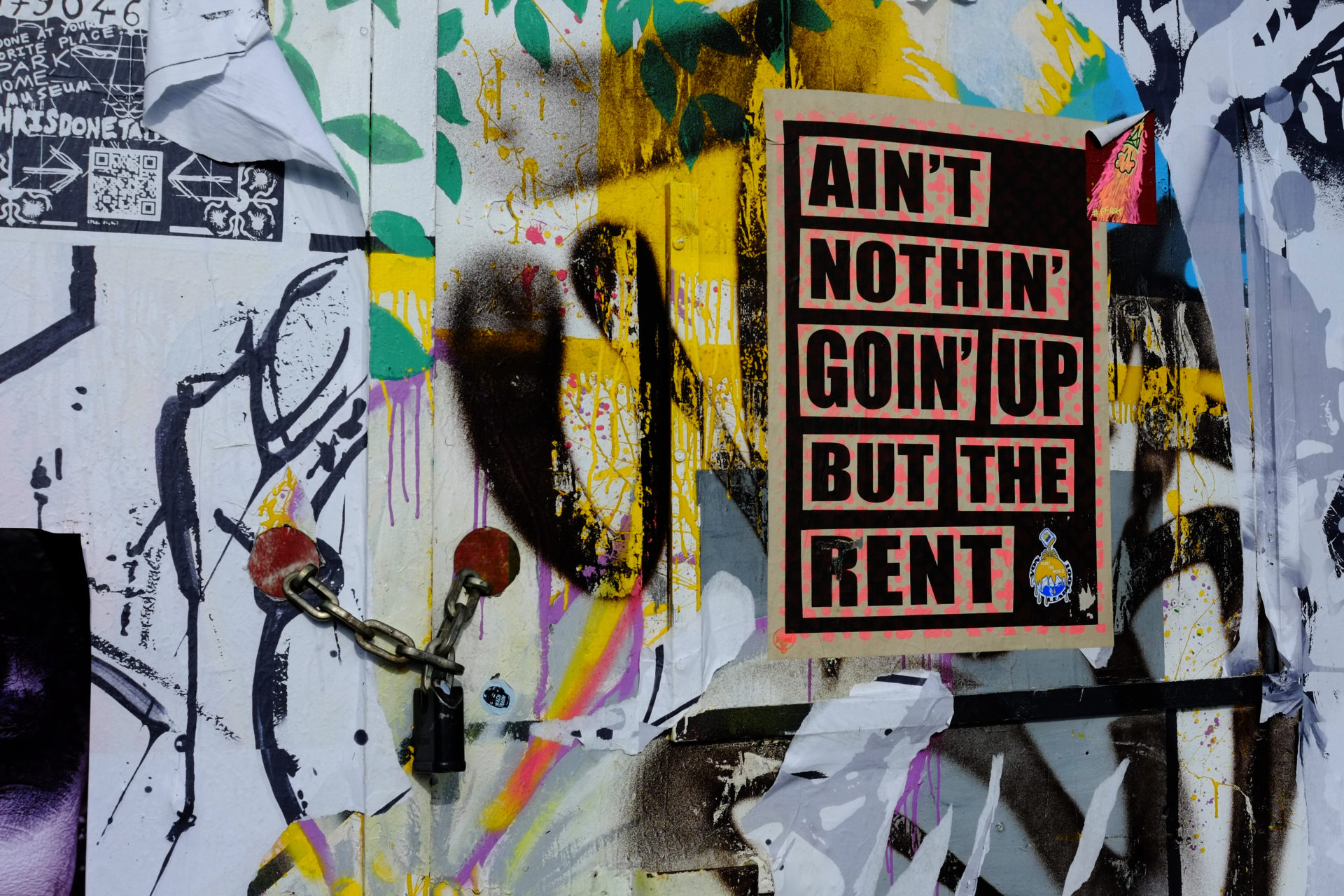 It’s not a debate to say to that parts of Columbus have been gentrified and are currently being gentrified. It is a debate to talk about gentrification at all, a subject that makes anyone at least twinge with discomfort. The very word has very real negative connotations that are not only commonly talked about but often empirical.

Gentrification has been proven to displace many disadvantaged residents, denying them affordable and decent housing in the face of development. Many cities attempt to gentrify while avoiding these consequences, but it rarely works furthering discontent between a city’s lower income and higher income classes.

Here at 614now, we hope to encourage dialogue about issues that directly affect Columbus, so we found an article whose author and a random wayward commenter present two interesting viewpoints on the topic of gentrification. We want to emphasize that these are not the only views on this subject but we found this particular exchange between two informed people engaging, and thought it best to bring to light their thoughts to the greater Columbus audience.

MarketUrbanism’s article on fighting gentrification states that there are only two ways of eliminating gentrification and the negative connotations it holds: the liberalization of zoning and “eradicating rich people.” Only one of those options is in anyway favorable, since eradicating a group of people is generally frowned upon by most, if not all, of the world.

Liberalization of zoning on the other hand, is doable, but in no way easy. According to MarketUrbanism, development of affordable housing in desirable neighborhoods is typically not allowed by the state due to zoning laws. These zoning laws are built the way they are because of residents living in desirable neighborhoods who have the resources and political clout to keep the neighborhood the way they want it. This doesn’t mean rich and politically savvy people hate poor people, it usually means that they want to restrict the city from upzoning a neighborhood (upzoning means to take it from a residential area to a more commercial area, increasing the congestion of the neighborhood which would affect the way of life for current resident.)

With that being said, once politicians have appeased the wealthy residents and restricted development in their area, they then have to appease developers by funneling them towards less desirable areas. Politicians then upzone these areas at the request of developers, since the residents usually will not have enough political and financial resources to fight back, according to MarketUrbanism. But developers must develop, it is their career, and since they have been blocked from developing in wealthy areas, less affluent neighborhoods get the brunt of their blow.

Since wealthy areas are down-zoned and therefore a plateau of housing development, housing needs rise and wealthy people look for housing elsewhere, usually those less desirable areas we were talking about earlier. Since they have the financial capabilities to do so, wealthy people outbid current residents or less wealthier residents in the race for housing in newly developed areas, therefore gentrifying the neighborhood and effectively kicking residents out who can’t afford to live there anymore, according to Market Urbanism.

Hence, the liberalization of zoning; permitting neighborhoods to develop as far as they can and allowing more affordable housing to exist everywhere, including desirable neighborhoods.

The other side of this particular argument rests in the comment of on MTBinDurham who states that the liberalists view of zoning laws is essentially ineffective. This commenter states that the essence of the problem lies not with the government or with “evil rich people,” but with the “fundamental balance between the rich and the poor.” In this argument, wealth inequality is a form of power inequality.

MTBinDurham recounts the tale of the 19th century’s public housing solution, that after it was implemented it all went to hell due to lack of maintenance and corrupt operations of the policy. Theoretical responses were then much like Market Urbanism’s article, that by removing the state or zoning laws that prohibited the free market from development, the free market would keep itself upright and fix housing inequality.

“However, the “free market” will never, ever, of its own device, provision sufficient housing for everyone. It doesn’t now, it never has, and it never will, because it acknowledges no inherent “right” to housing beyond ability to pay, and ability to pay not universal. To reiterate one more time, we won’t solve the housing issue without violating “free market principles” — it can’t be done.” He says near the end of his post.

The commenter does give credit to Market Urbanism for correctly identifying unfair zoning laws and regulations as perpetuating the problem of gentrification, but still said that to the free market, no matter how much people deserve fair and decent housing no matter their paycheck, developers still work to make money.

So, what do you think? Sound off in the comments below.