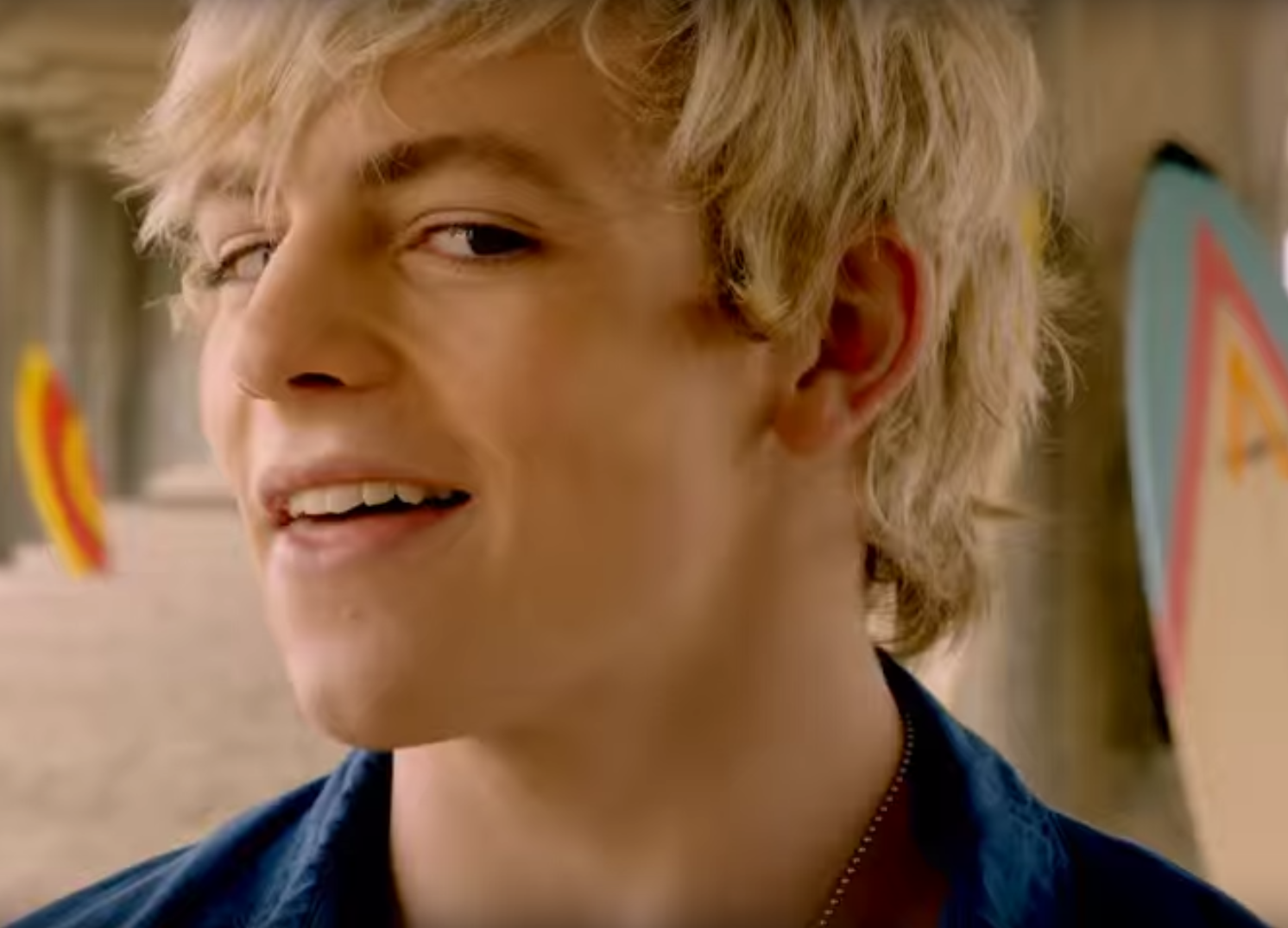 Ohio is famous for many things. Football, corn hole, and the whole birthplace of aviation thing. But we’re also famous for raising one of the most heinous serial killers in the history of the United States. Go us.

Jeffrey Dahmer lived for a large part of his childhood in Bath, Ohio and then as an adult enrolled in Ohio State University, where he spent his days nursing his alcoholism.

It comes as no surprise then that, My Friend Dahmer, a movie about Dahmer’s life is being filmed in Northeast, Ohio, according to WCNC article. The subject material is based off a graphic novel published in 2002 by Eisner Award Nominee Derf Backderf.

Dahmer was an American serial killer whom, among his murders, committed rape, cannibalism, necrophilia, and dismemberment.

Who’s going to star in this movie about a man’s nightmarish upbringing? Well, If you’ve watched Austin and Ally with your kids, then you’ve seen the face of evil, 20-year-old Ross Lynch. That’ll give you something to think about the next time you let the kiddos watch Disney Channel. If you haven’t seen this show we’ve included a music video so you can stare into the lifeless, terrifying gaze of our future Jeffrey Dahmer.

"I watched Governor DeWine and Dr. Acton's press conferences, and all the Facebook comments I was reading conveyed a sense of great appreciation of their leadership. At some point I jokingly thought to myself that all they need is a theme song. Growing up in the days when every show had a theme song, the "Laverne & Shirley" theme popped into my head for some reason, said Stofka.

"I knew technically how to pull it off. The jokes started flowing the more I worked on it and bounced ideas off my family and a couple friends. It snowballed from there," said Stofka.

The 1:20 video offers a light-hearted take on the state government's efforts - led by DeWine and Acton - in combating the coronavirus pandemic. The video is based on a hilarious take on the "Laverne & Shirley" theme song, performed by Stofka's friend, Elisa Grecar.

"My goal in this was to bring smiles to people's faces. It's so easy to focus on the negative and difficult to focus on the positive -- not just in times like this but in life in general. I love that Ohio's motto is "With God, all things are possible" -- it made a perfect tagline at the end -- and personally it has given me a lot of hope to get through this," added Stofka.

The COVID-19 outbreak has all but canceled every event slated for April, but that isn't stopping the Columbus College of Art and Design from finding ways to safely move forward. Though there won't be an in-person Spring Art Fair this year, folks can still support these students and their artwork through the first ever virtual installment of the showcase.

Spanning April 10 to April 12, the CCAD Spring Art Fair will have its students projects, designs, and creations available for purchase online. The day kicks off on Friday at 5 p.m. and ends Sunday at midnight. All proceeds from the event will go directly to the artists, makers, and designers.

CCAD is also running a giveaway for anyone who makes a purchase during the Art Fair. If a visitor spends $50 or more and posts their receipt (without their personal information visible) to Instagram with the hashtag #CCADArtFair, they will be entered in to win a $50 gift certificate to CCAD’s Continuing & Professional Studies classes. Three winners will be selected randomly on April 13.

To find out more about the Art Fair, visit ccad.edu/experience-art/art-fair.

As Columbus entertainers prepared for warm weather and folks returning to the bars, COVID-19 came in and put it to a halt. The bars being closed indefinitely not only impacts owners, servers, and bartenders, it impacts the performers who rely on these places as a platform to showcase their talents. When folks can't come support local entertainers, what can they do?

What if they bring their talents to them? That's what many Columbus entertainers are doing during social distancing. While "work from home" wasn't much an option before this, comedians such as Amber Falter and Ian Miller are taking to Instagram Live and other streaming platforms to perform.

The first virtual show the two did was with Alexis Nelson of BarkBox, and admittedly, they were a little nervous about not having an audience for feedback.

"I was actually scared to start," Miller said. "Jokes don’t have what I call 'standalone timing.' You need a give and take with the audience, you build it into your jokes. The thought of telling jokes without immediate feedback was terrifying."

The two said the show went great and it didn't take long for both of them to enjoy streaming their comedy. Falter quickly did another virtual show, A Hamantha and Brisket Comedy Hours, with Samantha Sizemore and Bridjet Mendy themed around dating stories via Zoom. Miller, on the other hand, started a weekly story telling show on his Twitch channel Glass Cannon Comedy.

Falter, co-host of ACLU Stand-Up For Choice, says there's even been some silver linings to streaming her comedy.

"I was joking with one of my friends that is always like, 'Hey, I'm going to make it to the show! Can't wait to see you at the show!' and then they never make it out," Falter laughed. "Now you have no excuse, honey!"

As for the future ACLU Stand-Up For Choice comedy events, Falter said she and others involved, such as co-host Pat Deering, are figuring out how to do so through streaming.

Miller said he has seen many of his shows canceled due to the Coronavirus outbreak. He had six shows slated across 13 days, all of which have been canceled. Additionally, his monthly story telling show as well as Glass Cannon's quarterly-themed shows are suspended.

"It’s been rough. There may not have been of ton of Columbus comics “paying the bills” with comedy, but that doesn’t mean that we haven’t felt the impact," Miller said "Times are tough, and it’s really hard to have a side hustle of any kind when you know leaving your house could put yourself and other in danger."

And that's why he believes it's so important to support entertainers in anyway you can. Whether that be through a share or follow on social media, every little bit helps grow their platform.

Falter echoed this sentiment, too.

"I want this to become a source of income and I've been extremely, extremely grateful for the people that have even sent like $2," she said. "Or not even that, if they just followed me on Instagram or told me I had a good set. [By just] saying, "Hey that was really fun, thanks so much," that alone is making me super emotional."

Listening In Place: The story behind the front porch cello concert heard around the world