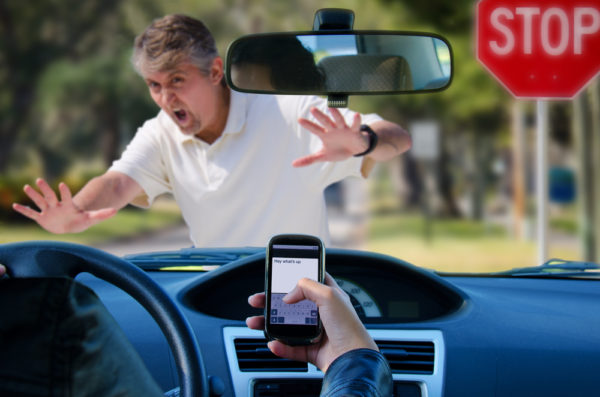 You’ve heard it a billion times, don’t use your cell phone while driving. Even legendary filmmaker Werner Herzog has had something to say about it.

Well, Bexley has had enough and has officially passed a new city ordinance making it a primary offense to use your cell phone while driving.

This includes talking or texting. Boom. It’s illegal. Although the distinction was made that bluetooth headsets are okay.

You’ll start seeing signs soon before the law goes into effect on October 13th, and what it means is literally this:

Cops will now pull you over if they see you on your cell phone. It’s a primary offense — you’ll get a ticket.

Talking to the Mayor’s office, it sounds like there will be no additional resources allocated to Police Officers — it’s now just part of the job. Keepin’ an eye out for cell phones.

“Distracted driving is an increasing epidemic in our country and it’s something we’ve definitely seen locally in Bexley and we’ve had accidents attributed to distracted driving and no doubt it’s on the rise,” Bexley Mayor Ben Kessler said to FOX28.

Catch the queen of ice cream at Bexley Library