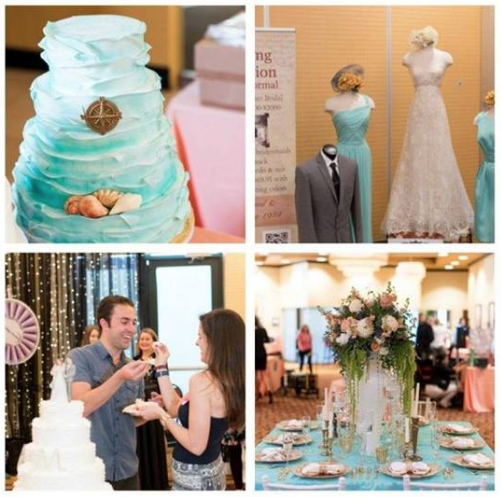 “It became difficult to preach a particular authenticity… that I did not feel safe to return,” said Rev. John Girard, associate pastor of Worthington United Methodist Church, who attended Garrett Evangelical Theological Seminary and became ordained in 2011. In choosing his second career as a pastor, Girard performed a delicate balancing act—honoring his call to ministry with the knowledge that he was gay.

“The feeling of call, the sense of call was a persistent sense… and no matter what I did to try to lessen it or ignore it or escape it, it would pursue me relentlessly,” said Girard, who had worked as a funeral director and realized he wanted to promote the spiritual growth of families, rather than fill a role that was often secular. “I recognized an enormous sense of peace when I embraced that call.”

While a seminary student, Girard was out to his family, colleagues, and professors. When he began his work as a pastor, he once again became careful about how and with whom he would share his sexuality. Although the United Methodist Church affirms that all people are of worth, it does not allow practicing homosexuals to be ordained ministers, requiring LGBTQ members of its clergy to either be celibate or to minister from the closet.

Earlier in May, Girard and Young joined 109 of their colleagues across Ohio in signing a letter delivered to the bishops of the United Methodist Church, publicly outing themselves as LGBTQ clergy, declaring their love for their denomination, and stating their desire for acceptance within that denomination.

The Reconciling Ministries Network, a grassroots organization within the UMC, works for full inclusion of LGBTQ clergy and laity, and assists congregations in their individual journeys towards that goal. The RMN has seen over 730 United Methodist congregations through the process of becoming recognized Reconciling congregations—safe spaces of acceptance. But many churches remain neutral, or even hostile spaces. Interactions among clergy can become tense.

Although certain of their call, fear within their work has taken a psychological toll on both Girard and Young; in some cases, this has lessened the ability to use their gifts for healing and empathy. Fear is coupled with a sense of irony that the UMC’s “don’t ask, don’t tell” policy asks them to be less than honest.

“When you have to be secretive about your personal life, it cuts you off in some important ways from your community,” said Young. “Jesus said the truth will set you free. We’re preaching love and honesty and being asked to hide part of ourselves for survival.”

“The church has instilled a great sense of fear in LGBT and allies,” said Girard, “I’m tired of being scared. And the church will no longer be able to scare me.”

For the 111 LGBTQ clergy who signed the open letter, the matter of inclusion is a story of inevitability—the belief God will continue to speak to those destined for ministry, regardless of their sexuality. The charge is now with the church to fulfill its command to love one another.

“You cannot legislate against God’s call,” the letter reads, referring to official prohibitive language against homosexuality in the UMC Book of Discipline. “Even if we should leave you … know that God will continue to move mysteriously in the hearts of LGBTQ young people and adults and will call them to serve within this denomination.” Hours after the letter was posted on the Reconciling Ministries Network website, the overload of traffic caused the site to crash.

“We already know how Jesus’ story ends,” said Girard, referencing the gospel account of the resurrection of Jesus. Girard added that his coming out has been made easier through the overwhelming support of his congregation at Worthington UMC, which recently became a Reconciling congregation. “It is time for me and my colleagues and my allies and other voices in the church and outside the church. It is beyond time for us to stand with one another and proclaim we already know how this story ends. It ends with love winning. Separation never has the final word.”