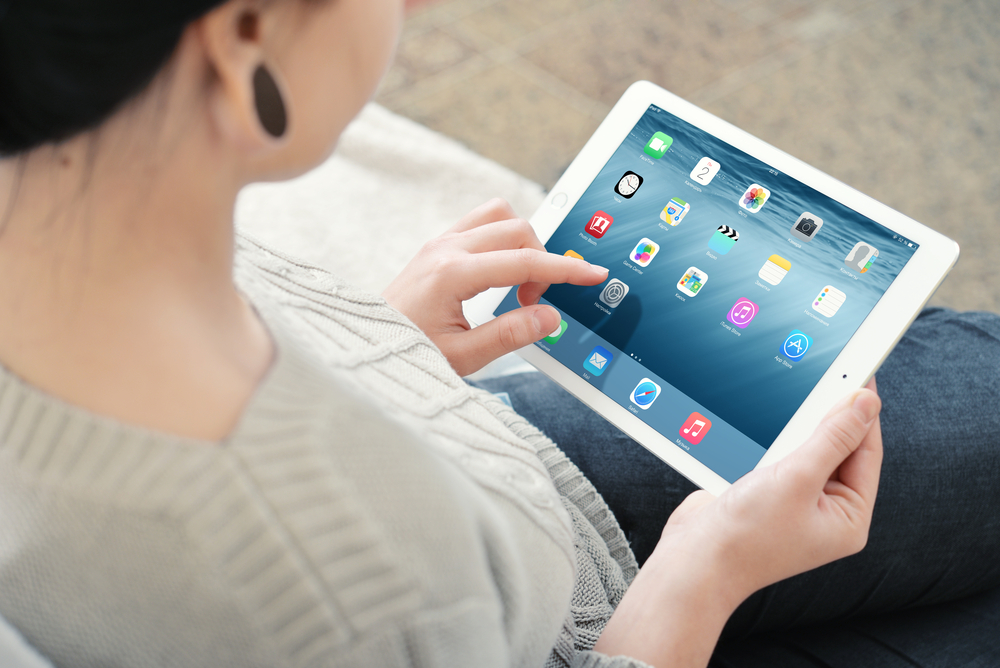 Forget lugging around textbooks, all students at Hilliard City Schools will be receiving a take-home iPad for the entire school year.

“We don’t want students to live on electronic devices,” said Superintendent John Marschhausen, “but the world that we’re going into seems to be more digital.”

The administration has purchased over 8,000 iPads for students throughout the entire Hilliard School District. Only middle and high school students will be allowed to take them home.

Oddly, the new gadgets were not because of a bump to their tech budget but instead was covered in cuts to other areas. The district now writes its own e-textbooks and is no longer buying heavy textbooks for kids to carry around.

Despite being a generation fascinated and notoriously involved with social media, the district is making sure kids stay focused.

“Social media is blocked, except for Twitter, because we use that for homework, and I think games are limited, but we are going to have to troubleshoot that.” Mehgan Cline, a history teacher at Hilliard Bradley High School told FOX28.

For parents worried about their kids losing or damaging these iPads. Students will be offered insurance for each of their devices. Just like textbooks and other school property, if a student destroys or loses it, they’re responsible.

What do you think? Are iPads too much responsibility for middle and high school students? I could barely keep track of my text books, I can’t imagine being told to take care of a $200-$500 device.