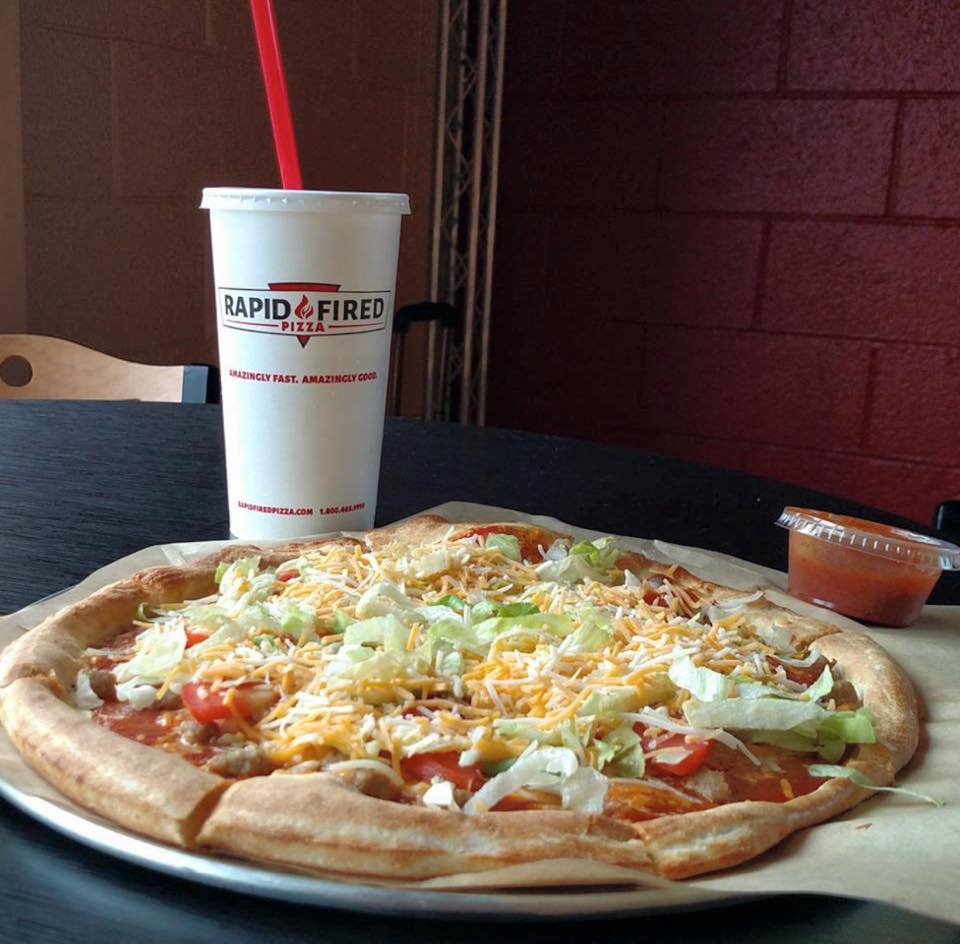 Fast is their motto, pizza’s their game. Rapid Fire Pizza first came to Columbus via Westerville, and now it debuts its second location in Hilliard.

The restaurant will feature the increasingly popular, fast-casual dining concept plus a selection of local craft beer and domestics.

The company intends to open 15 total restaurants in Central Ohio. Overall, the Kettering-based chain has 10 restaurants, with 11 under construction, and a total of 17 to be open by the end of April.

Columbus’ new location will be seated at on Fishinger Road and is expected to open in March.

Hilliard City Schools Will Give iPads to Students This School Year

When thinking about where to raise a family, consult a listicle

Man arrested for trying to lure pre-teen girls into car