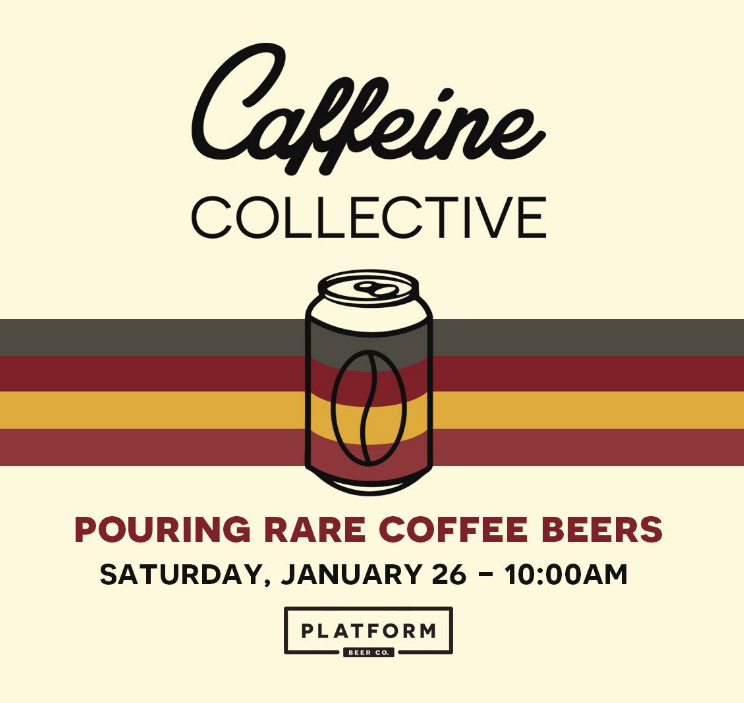 The Hills Are Alive

Did you guys know that the dictionary definition of the word “best” sounds like a Bill & Ted quote?

Well, I do, mainly because after adandoning a few loose ideas for this month’s column (“Why Columbus is the Best City to Profess Your for Love Cleveland While Not Living There,” “What’s the Deal with Us and Tacos?”) I started looking up one simple-ass word to try and find some inspiration.

Staring me right in the face was this: “That which is the most excellent.”

And there was my solution in six words. Inspired by Larry Smith’s ongoing Six in the City campaign (sixwordmemoirs.com/cbus; based on Ernest Hemighway’s “For sale: baby shoes, never worn”), I decided to reach out to our readers. After all, why have too many more words from me, when our ColumBest issue is all about your voice anyway? And boy, you guys really like to talk about the best in Columbus. As an add-on to the nearly million votes cast in 2016, here is your unabridged collection of six-word essays about the “best” part of our fine city.

Apologies to those I had to leave out (“I hit a dog on Hudson,” “The motherf*cking Hilltop,” and “We can’t count.”) To the rest of you, here’s our collective salute:

“Did it all for the nookie.” (Kelsey Hopkins)

“You want it, can find it.” (Dima Lovchinsky)

“Shirts are optional regardless of gender.” (Steve Croyle)

“It’s not the same without Slopdonk’s.” (Kevin Merryman)

“When the students leave for summer.” (Molly Davis)

“There’s room for everyone to grow.” (Rachel Murdock)

“I’m sorry, what was the question?” (Peter Yockel)

“We are already a music city.” (Brian Ostrander)

More ranch than you can handle.” (Adam Bidwell)

“The book on Columbus: still editing.” (Me)