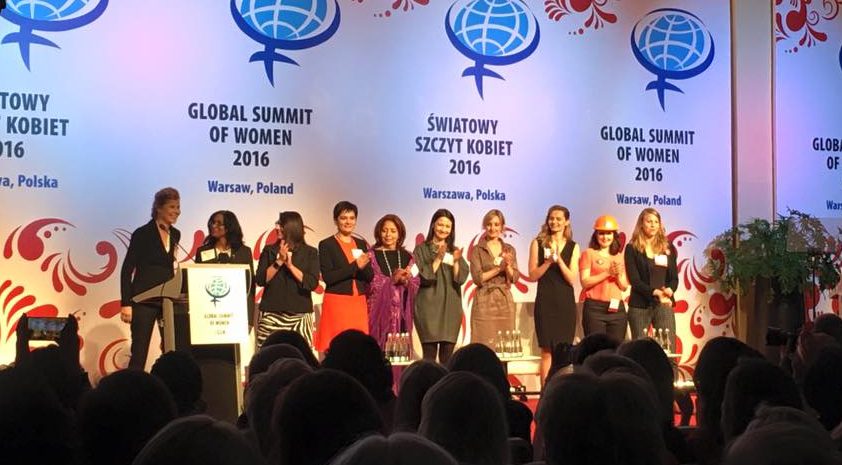 Get Drunk With Your Dog: Yappy Hour At Scioto Audubon Dog Park

This year Columbus will be hosting the National Association of Women Business Owners’ annual convention, and they’re bringing along a ton of women business owners.

According to a BizJournals article, Columbus is a key city for NAWBO, as it’s their largest chapter and represents a growing number of women entrepreneurs.

Two NAWBO’s nine national board members and Central Ohio natives, Kathy Warnick and Jannet Armbrust asked to bring the convention to Cbus to impress attendees with a new place to do business.

“I think Columbus is just a little bit under-appreciated,” Warnick said in the BizJournals article. “We’re kind of a hip little community here and I think we have a lot to offer.”

Not only is Columbus the largest NAWBO chapter, it’s also part of swing state, meaning that showcasing NAWBO’s issues of women-owned businesses and female leadership here could be a lot more impactful than anywhere else.

“We represent 9.4 million women business owners; you need to be aware of what we feel, what we need, how we see things going,” Armbrust said in Bizjournals. “That makes it easy not to be partisan.”

NAWBO’s annual convention, the Women’s Business Conference, will be held at the Hyatt Regency Sept. 18-20, 2016.

Columbus Startups on the Rise