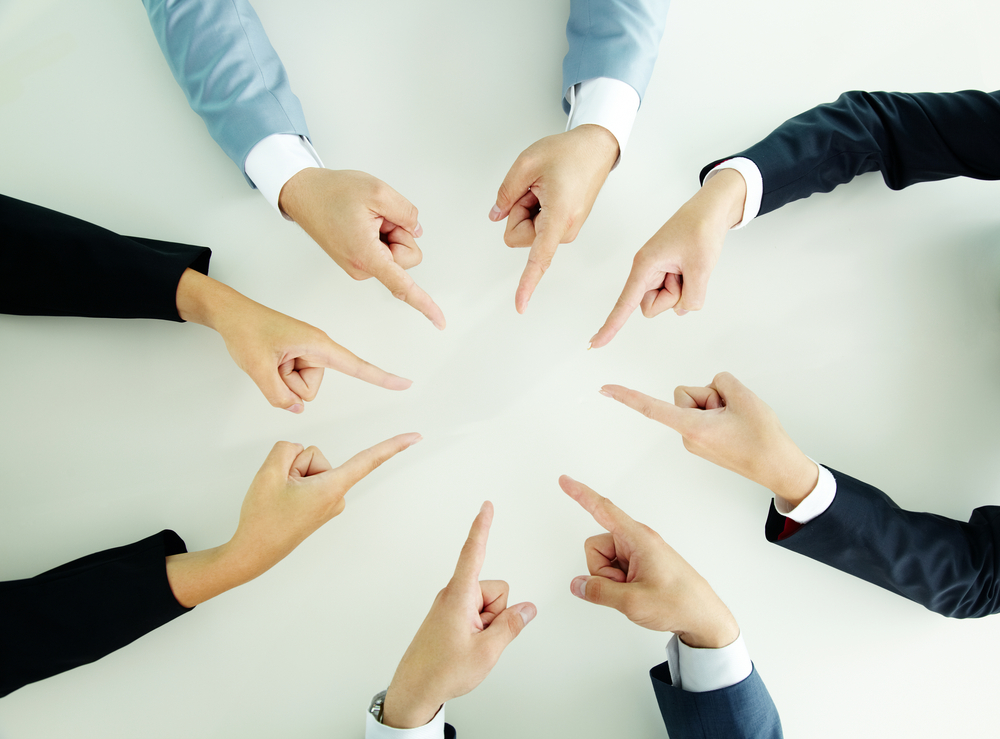 Opinion: Facing the predator within me

And it was pointless.

The Dispatch reports that Ginther and Fischer said Garber and Precourt “did not come to the meeting willing to commit to staying in Columbus,” and left the meeting feeling frustrated and disappointed.

Precourt and Garber are pointing fingers at the City, though.

“Both PSV (Precourt Sports Ventures) and the league entered the meeting with open minds, no demands and a complete willingness to listen and entertain concrete ideas or a meaningful proposal from the city’s representatives at the meeting. We were extremely disappointed that no concrete offer or proposal was presented and that the City of Columbus then told us that it would not communicate with us past today.”

So everyone is great at placing blame on each other but who’s going to start making decisions here? There’s a whole city—nay—whole network of Crew supporters all over the country waiting in angst to learn what the future holds for the Black & Gold. Don’t torture them…us.

Full statement from Ginther and Fischer: 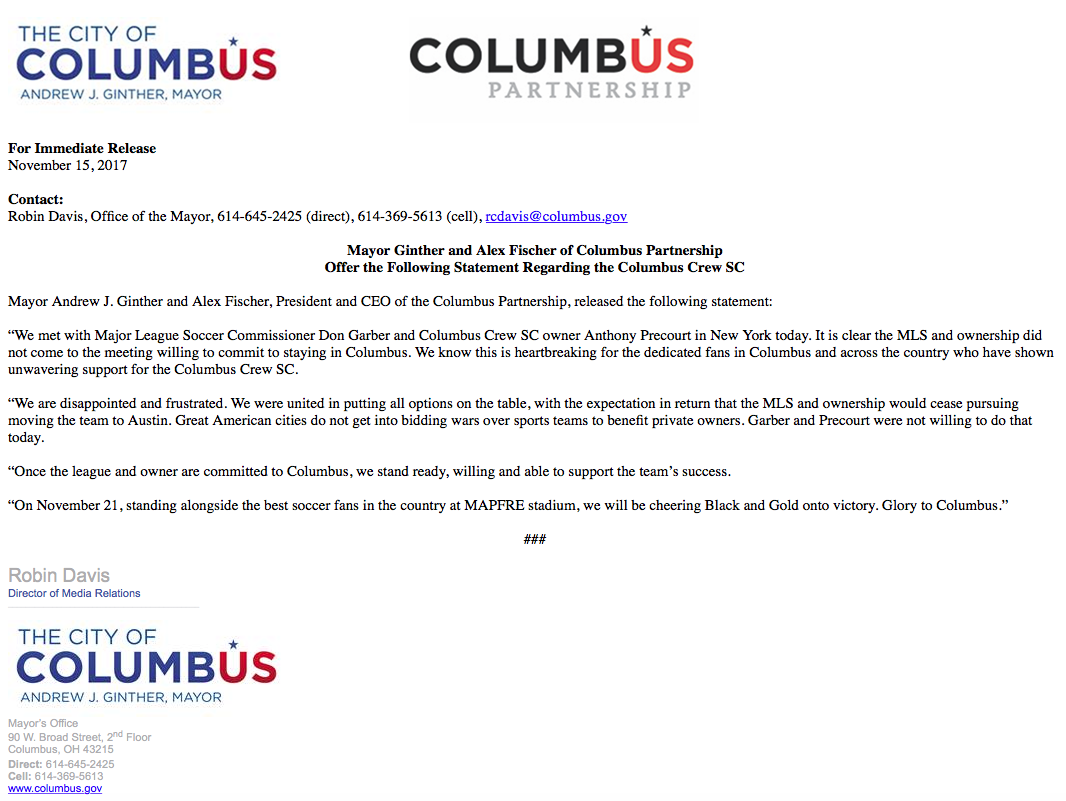 Full statement from Precourt and Garber: 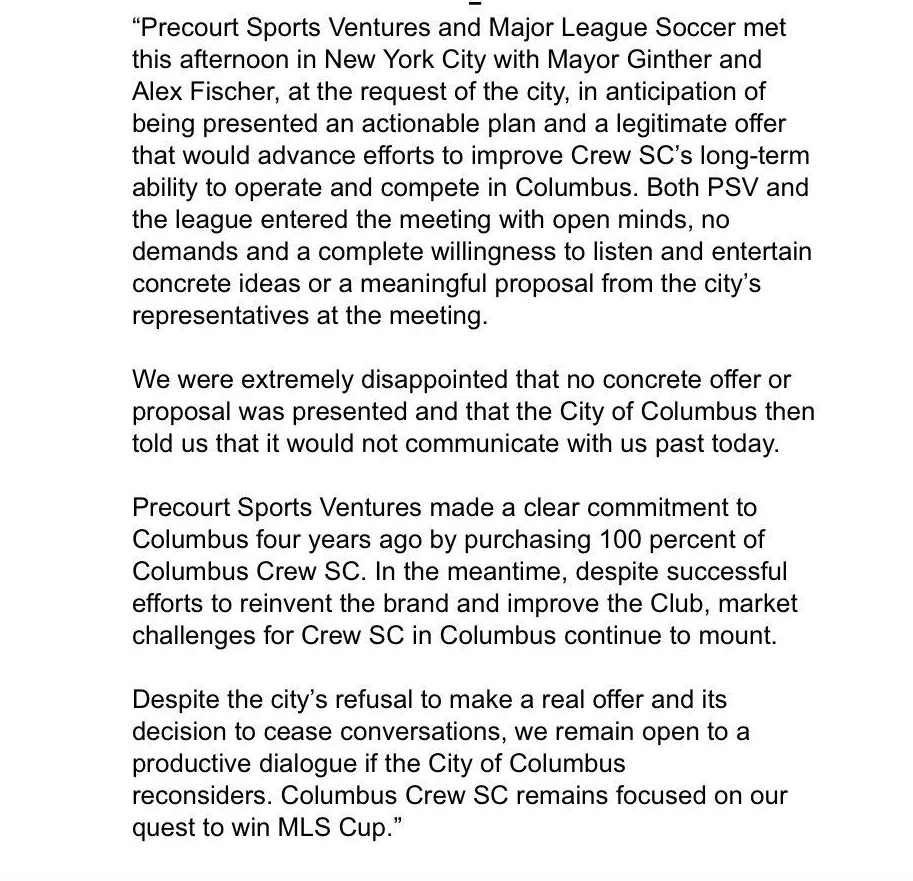 From gym shorts to white coat