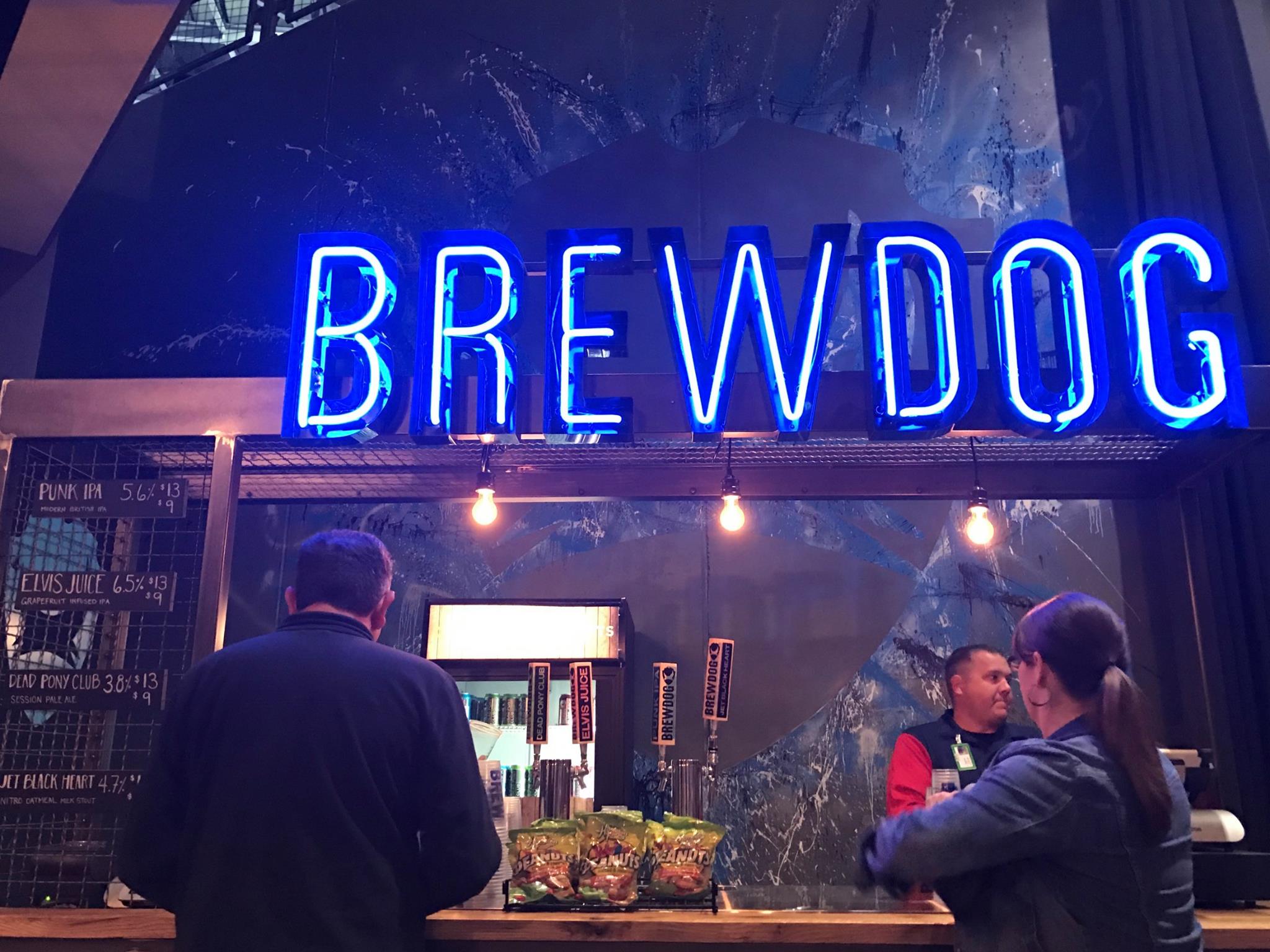 Although this brewery hail all the way from Scotland, they’re on a mission to help #SaveTheCrew.

BrewDog, which recently planted its first American roots in Canal Winchester, has already been woven into our central Ohio fabric and their latest stint has made that weave even tighter.

“We have now joined the discussion and effort with the Columbus Partnership and City and County officials to #SaveTheCrew,” wrote CEO James Watt per Columbus Business First. “Like most fans, we believe in the power of great teams to galvanize their communities. The Columbus Crew is an important and long-standing part of our community. We stand with the passionate football (soccer) lovers across the world who believe that the game belongs to the fans.”

So not only are they first class soccer fans, but they’re also crowdfunding bosses.

Equity for Punks is an investing program where anyone can buy stake in the company. They were also able to get the ball rolling on their craft beer hotel, the DogHouse, thanks to crowdfunding.

“We would love to facilitate and be involved in a potential purchase of the Columbus Crew from it’s current ownership structure and then immediately look to sell at least half of it back to the fans through crowdfunding,” wrote Watt.

While this is brewing, check out BrewDog’s #SaveTheCrew beer, Crew Brew.