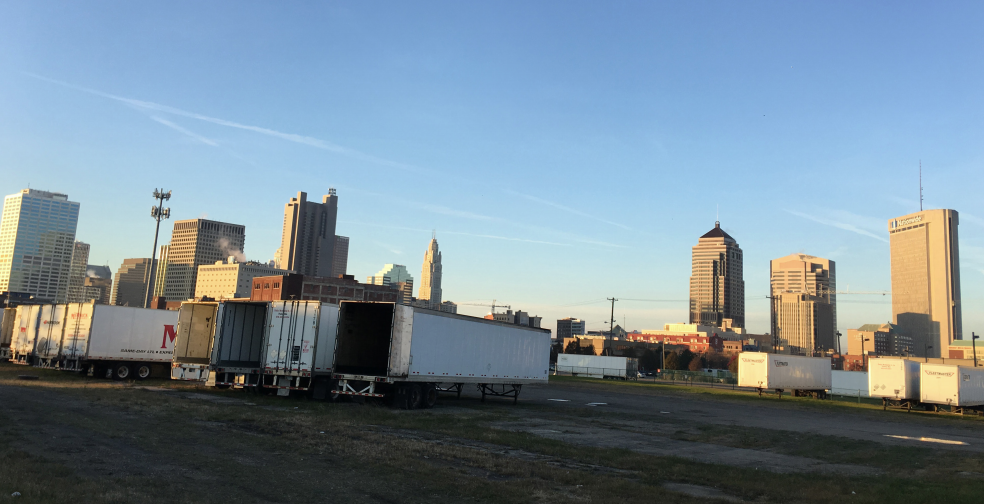 While it is in its most infant stages, the Columbus Foundation has come up with a proposal to #SaveTheCrew. There’s definitely things that still need hammered out—and they know that too—but we say it’s a great jumping off point.

Here are the components of Spirt Park Proposal:

Location: Between North 5th Street and North 6th Street and north of Mount Vernon Avenue, east of the Arena District. Right now, the space is filled with semi-trailers. 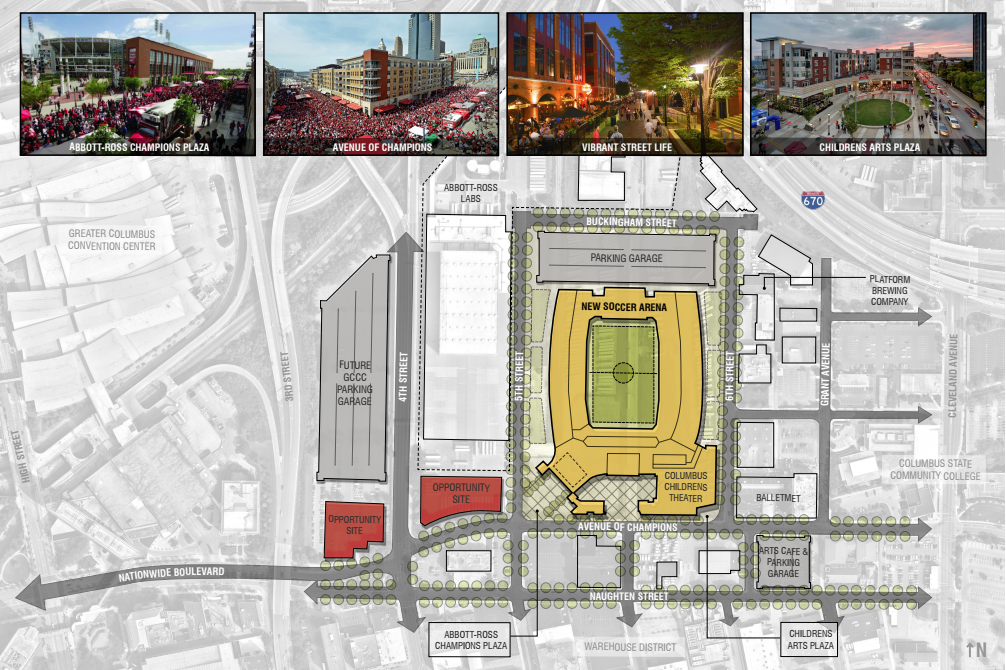 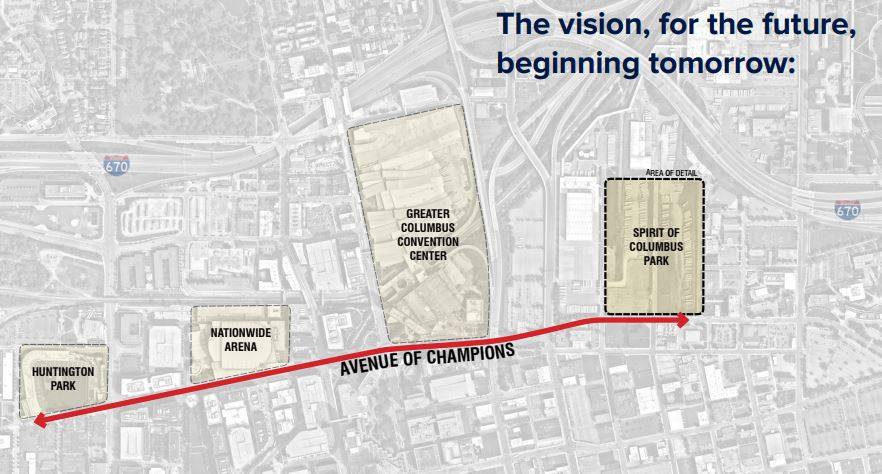 Drawbacks: All three of the venues downtown venues—Huntington Park, Nationwide Arena, and the Convention Center—would all be along one road and share restaurants, bars, and parking; the stars would have to align for all the funding to come together successfully

Columbus Foundation included this statement in the introduction of their proposal:

I am as disappointed as anyone about where this issue is for this community right now, and certainly am not here to defend the way this has been handled by MLS and the Crew’s ownership. It is obvious that they hope that something can be worked out in Austin to allow for them to move. I don’t – I want the Crew to stay. However, it may not work out for them to move to Austin, and, while our feelings may be hurt that they tried, I just want them to stay in Columbus for a long time – under this or any other ownership.