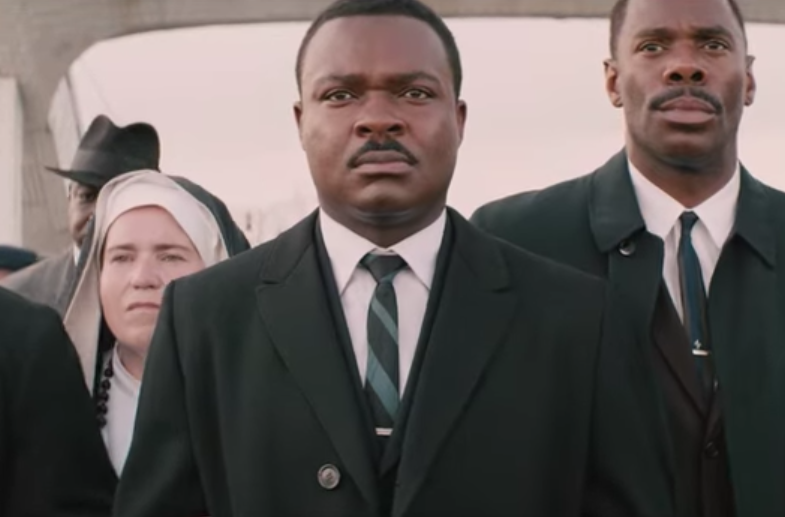 Bipartisan Bill to Offer Protection to Victims of Dating Violence

Gateway Film Center’s Black History Month program of 2017 blows all their other previous historical programs out of the water – this year, GFC is debuting a personalized video introduction from Ava DuVernay, director of the Martin Luther King drama, Selma.

The program continues with a rare theatrical screening of Academy Award-nominated doc The 13th, presented for free through an agreement with Netflix.

John Lewis: Get In the Way will also be included in the program with a live introduction and Q&A by director Kathleen Dowdey. The documentary tells the story of lifelong civil-rights advocate Congressman John Lewis, in the news recently for speaking out against rights-impeding moves by President Donald Trump.

I Am Not Your Negro, ends the programming, a documentary created from James Baldwin’s memoir of his close friends Medgar Evers, Malcolm X and Martin Luther King, Jr. – a book until now left unfinished by Baldwin’s death in 1987.

There’s no better way of getting an education in history and current issues than sitting down for a good film – GFC presents their Black History Month program starting this weekend and continuing every week until February 24th.