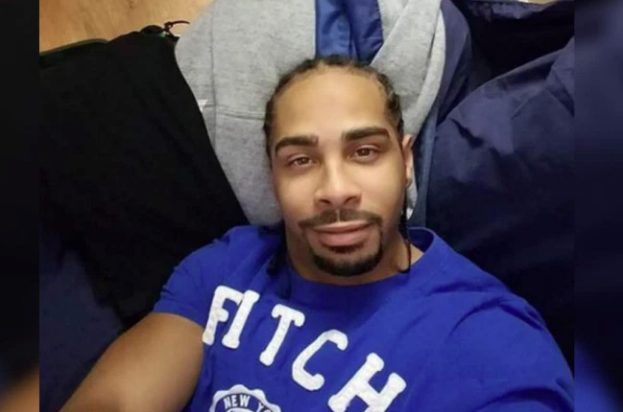 Do you even love your dog if you haven’t gotten them a flu shot?

A federal lawsuit has been filed claiming that the shooting of Kareem Ali Nadir Jones by Columbus Police officers in Franklinton last Friday wasn’t justified. The shooting was captured on an officer’s body camera though audio cannot be heard until after the shots.

The footage shows cops approaching Jones with their guns drawn and him backing away with his hands in the air. Police felt threatened by Jones’ behavior and therefore fired their weapons. Jones appears to reach for a gun in his back waistband before the gun shots.

The federal lawsuit filed today claims Jones’ behavior was not threatening and shots were not warranted. His sister, Marica Phipps, believes he was reaching for his gun to discard it.